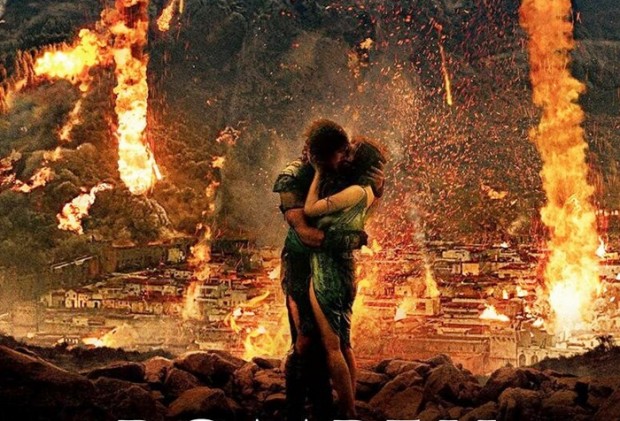 Check out the latest poster for Pompeii, Paul W.S. Anderson‘s epic action adventure which is set to hit theaters this February. As you’re about to see, this time we have a little message from Kit Harington‘s gladiator Milo and his love interest Cassia, played by Emily Browning – no warning, no escape! Head inside to take a better look… As you already had a chance to see from the official trailer for the movie, Pompeii revolves around the above mentioned slave turned gladiator who finds himself in a race against time to save his true love Cassia. But this lovely lady happens to be the daughter of a wealthy merchant who has been betrothed to a corrupt Roman Senator, so Milo will have to fight his way out of the arena in order to save his beloved as the once magnificent Pompeii crumbles around him. Also starring Carrie-Anne Moss, Adewale Akinnuoye-Agbaje, Paz Vega, Jessica Lucas, Jared Harris, and Kiefer Sutherland, the movie opens on February 21st, 2014. As usual – click on the poster to enlarge & stay tuned for more updates! 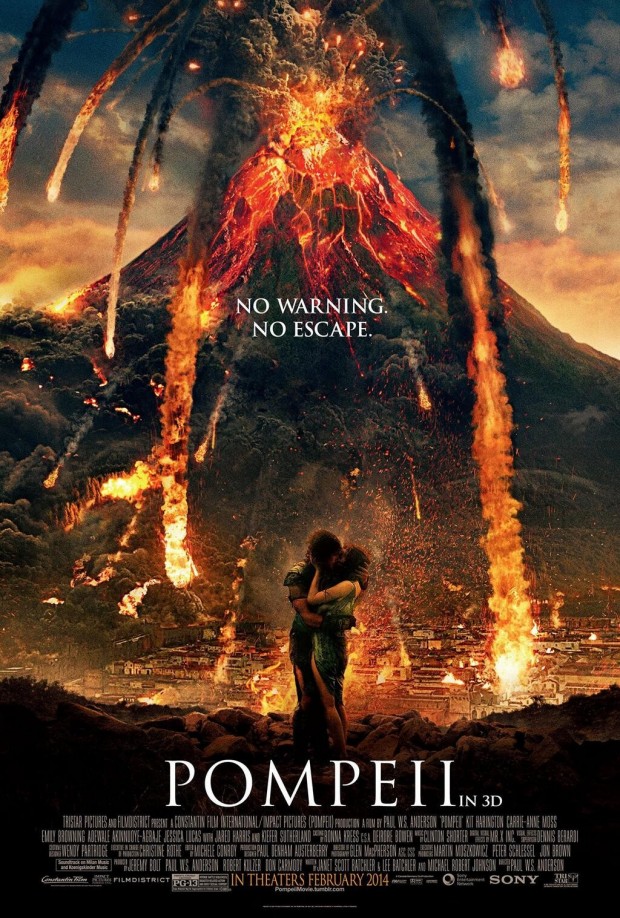