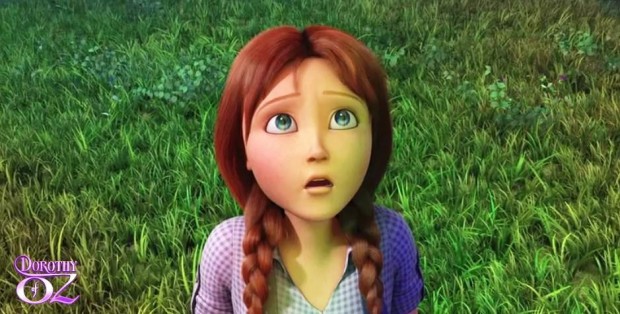 Oz never gets old, and (believe it, or not) but Summertime Entertainment’s Legends of Oz: Dorothy’s Return is (still) very much alive. In fact, this animated musical finally has a trailer, and we also have some pretty cool posters and images to share with you today. Head inside to check them all out & let us know what you think… 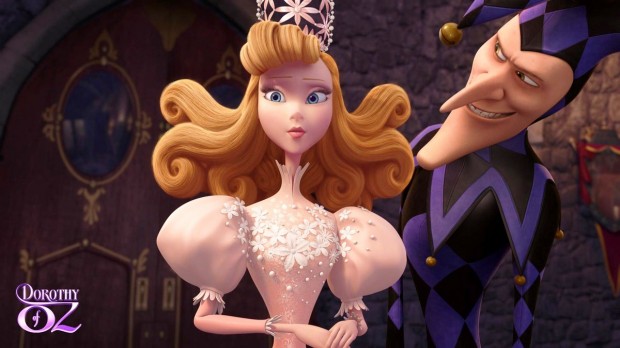 Originally titled Dorothy of Oz, the movie comes from directors Will Finn and Dan St. Pierre, and has an awesome cast on board which includes Lea Michelle, Kelsey Grammar, Jim Belushi, Dan Aykroyd, Oliver Platt, Megan Hilty, Hugh Dancy, and Martin Short. It follows a young girl Dorothy Gale who returns to Kansas, finds it devastated, but also finds a new way to get back to the Land of Oz where she discovers that her old friends the Scarecrow, Tin Man, Cowardly Lion, and the entire Land of Oz are all in grave danger.

On Dorothy’s new journey through Oz, she meets new friends like a marshmallow man named Marshal Mallow, a china doll princess, an ancient tree-turned-tugboat named Tugg, and a large owl named Wiser. With the help of her new friends, they band together against a wicked Jester who wants to control Oz by turning important people into marionettes.

Legends of Oz: Dorothy’s Return opens on May 9th, 2014. As usual – click on all these pics to enlarge & stay tuned for more updates! 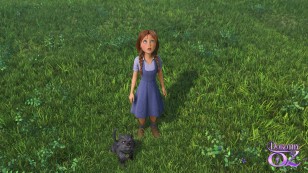 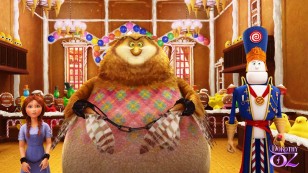 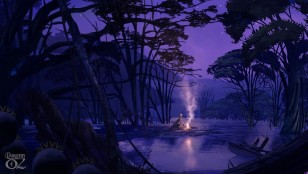 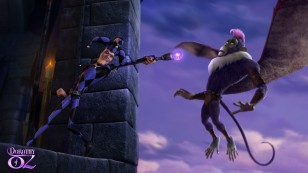 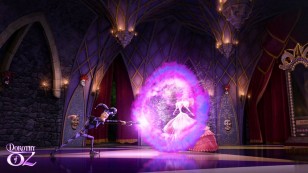 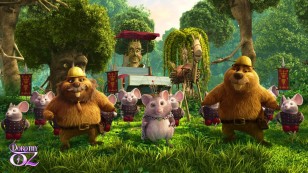 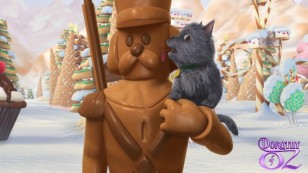 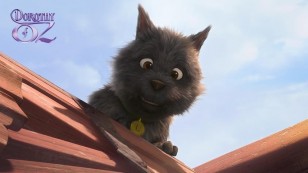 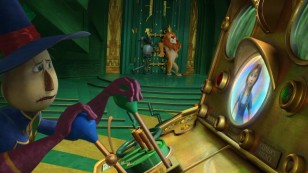 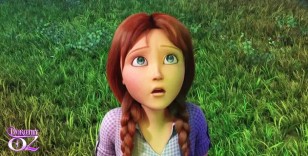 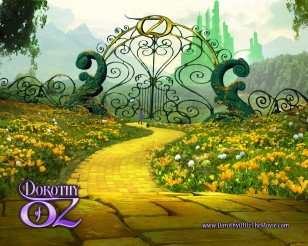 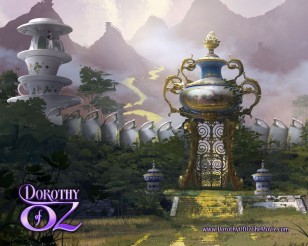 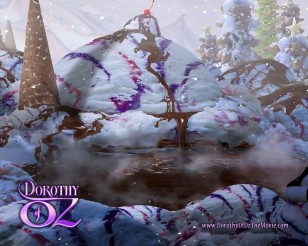 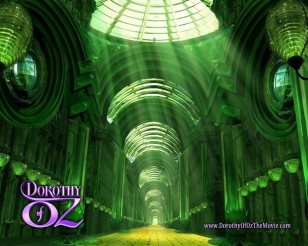 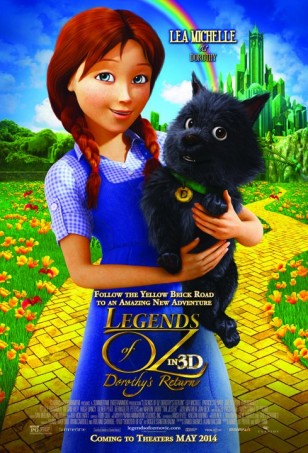 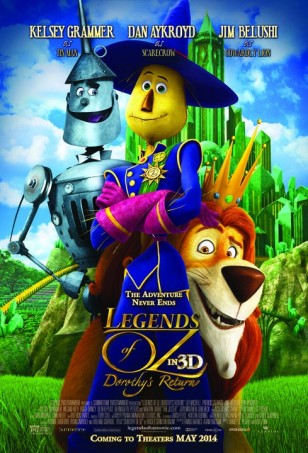 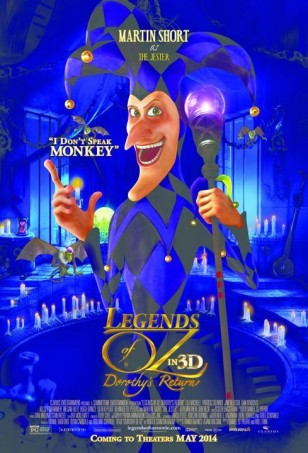 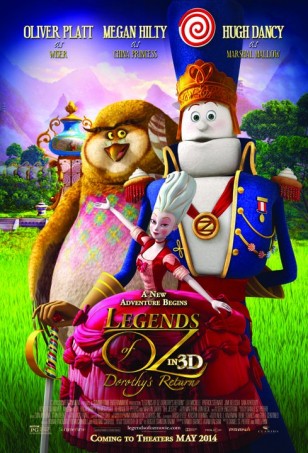 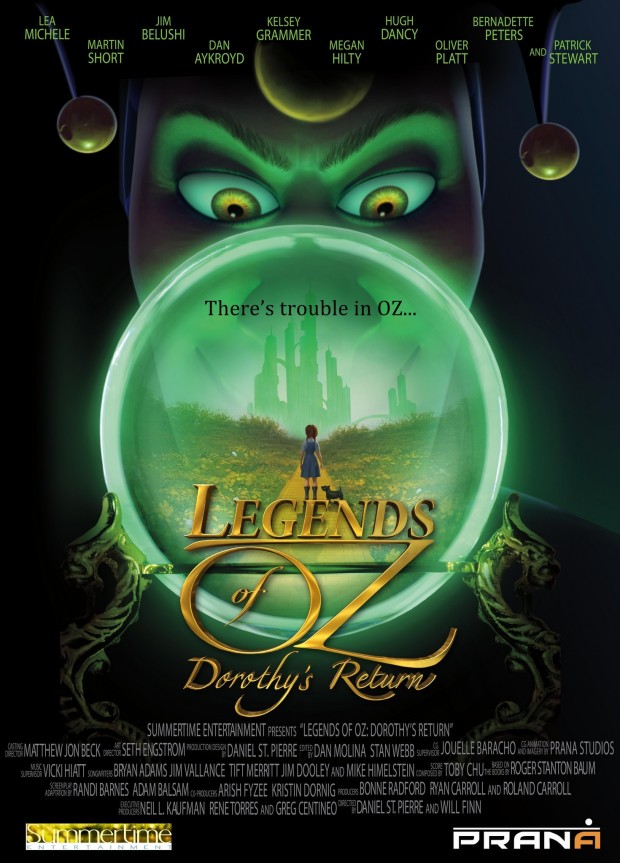