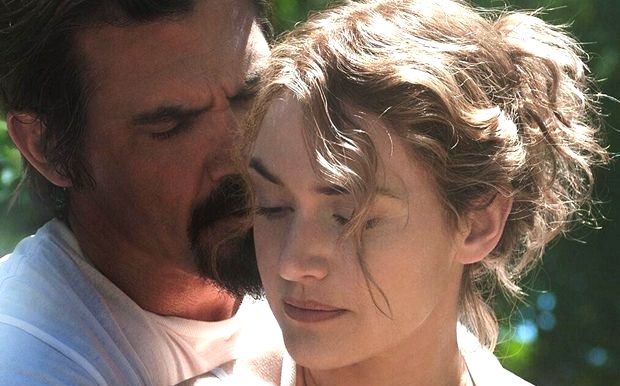 A few weeks ago we shared the official poster and clip from Jason Reitman‘s upcoming drama Labor Day, which is set to hit (limited) theaters next month. Today, we’re back to give you a much better look at Kate Winslet and Josh Brolin, who will lead us through “one of the most elegantly observed dramas” of the year. Head inside to check them out… Written and directed by Reitman, and based on Joyce Maynard‘s novel of the same name, the movie revolves around a depressed single mom named Adele and her son Henry, who offer a wounded, fearsome man a ride. As you already guess, Winslet stars as Adele, Brolin is that wounded man named Frank, while the rest of the cast includes Gattlin Griffith as young Henry, Tobey Maguire as older Henry, Clark Gregg, Tom Lipinski, Alexie Gilmore and Lucas Hedges. Here’s the official synopsis once again:

13-year-old Henry Wheeler struggles to be the man of his house and care for his reclusive mother Adele while confronting all the pangs of adolescence. On a back-to-school shopping trip, Henry and his mother encounter Frank Chambers, a man both intimidating and clearly in need of help, who convinces them to take him into their home and later is revealed to be an escaped convict. The events of this long Labor Day weekend will shape them for the rest of their lives…

As usual – click on this new poster to enlarge, and don’t forget – Labor Day hits limited theaters on December 25th, 2013. 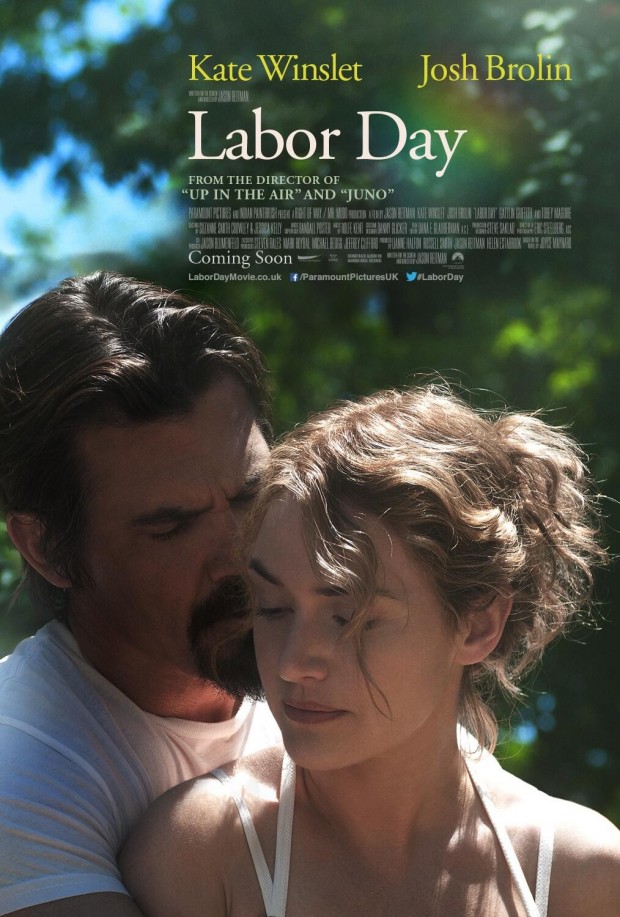