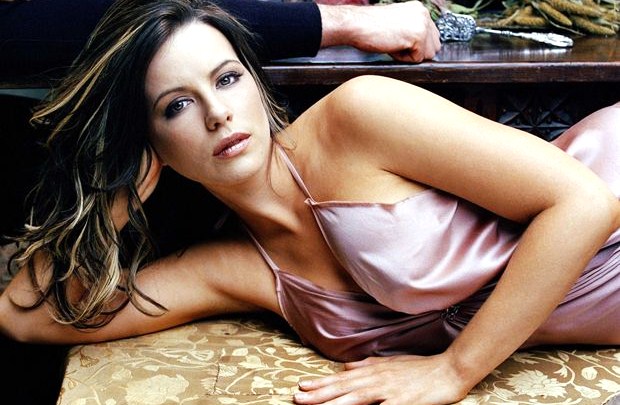 Kate Beckinsale is officially on board for Michael Winterbottom‘s upcoming pic The Face of an Angel! She joins previously announced Daniel Bruhl and Cara Delevingne, who are already set to star in a fictionalized adaptation of Barbie Latza Nadeau‘s true crime tome Angel Face. Sounds interesting, head inside to find more details… So, at this moment we know that Winterbottom will direct the pic from a script written by Paul Viragh, which is based on Barbie Latza Nadeau‘s 2010 book Angel Face. According to Deadline, the plot bears some resemblance to the travails of Amanda Knox, the American woman who, with a boyfriend, was convicted of killing her housemate in Italy, serving four years before her conviction was overturned. Or, if you prefer the official description of Nadeau’s book:

Despite all the airtime devoted to Amanda Knox, it’s still hard to reconcile the fresh-faced honor student from Seattle with the sexually rapacious killer convicted of the November 2007 murder of her British roommate. Few Americans have heard all of the powerful evidence that convinced a jury that Knox was one of three people to sexually assault Meredith Kercher, brutalize her body, and cut her throat. In Angel Face, Rome-based Daily Beast senior writer Barbie Latza Nadeau – who cultivated personal relationships with the key figures in both the prosecution and the defense – describes how the Knox family’s heavy-handed efforts to control media coverage distorted the facts, inflamed an American audience, and painted an offensive, inaccurate picture of Italy’s justice system. An eye-opener for any parent considering sending a child away to study, Angel Face reveals what really went on in this incomprehensible crime.

As for the above mentioned cast, Beckinsale is set to play a journalist pursuing the case, Bruhl will star as a documentary filmmaker who’s also trying to get to the bottom of things, while Delevingne will play the suspect in a murder. The Face of an Angel begins production in Tuscany, Italy, so I guess we’ll soon have more updates to share. Make sure you stay tuned! 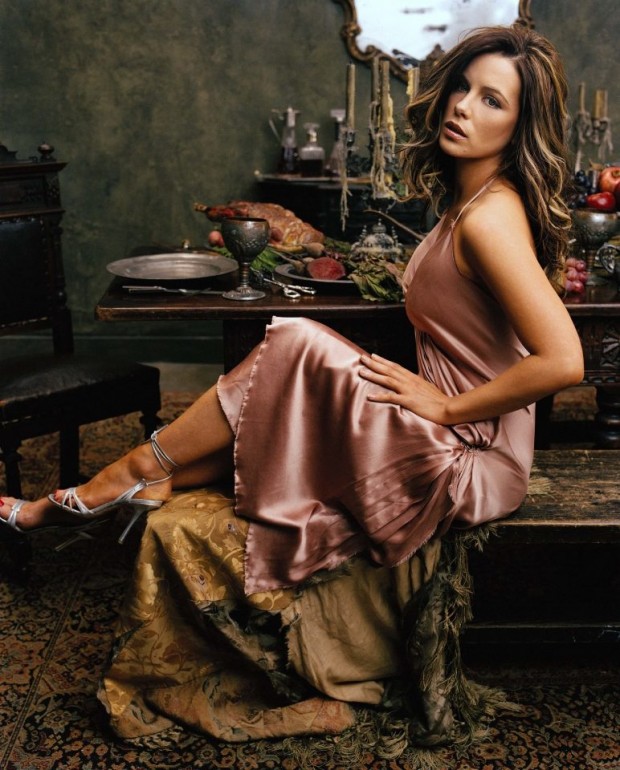 Category Movie News Tags :
The Face Of An Angel