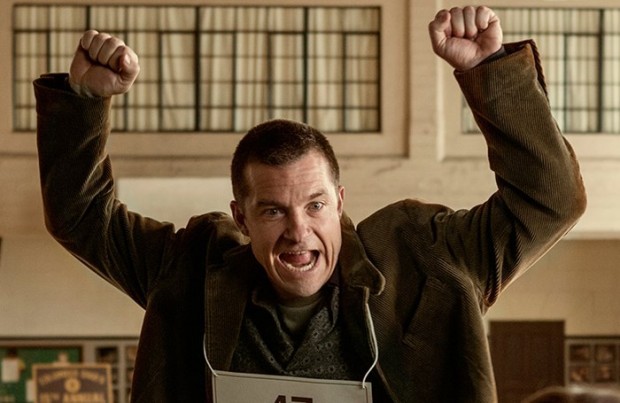 Two days ago, we shared the latest trailer for Jason Bateman‘s directorial debut Bad Words, hope you enjoyed? Good, ’cause it’s time for the first official poster for this pretty cool black comedy which says that the end justifies the mean. Or, something like that. After all, losing is for losers, head inside to take a look… We will once again remind you that Bateman directed the whole thing from a script written by Andrew Dodge, which follows a man named Guy Trilby, a middle-aged (and middle school!) dropout who enters the National Quill Spelling Bee. He finds a loophole in the rules, and decides to cause trouble by hijacking the competition, but (as you had a chance to see from that trailer) he also finds himself forging an unlikely alliance with an awkward 10-year-old boy Chaitanya. Also starring Rohan Chand, Kathryn Hahn, Allison Janney, Phillip Baker Hall and Rachael Harris, the movie is set to hit limited theaters on March 14th, 2014. As usual – click on the poster to enlarge & stay tuned for more! 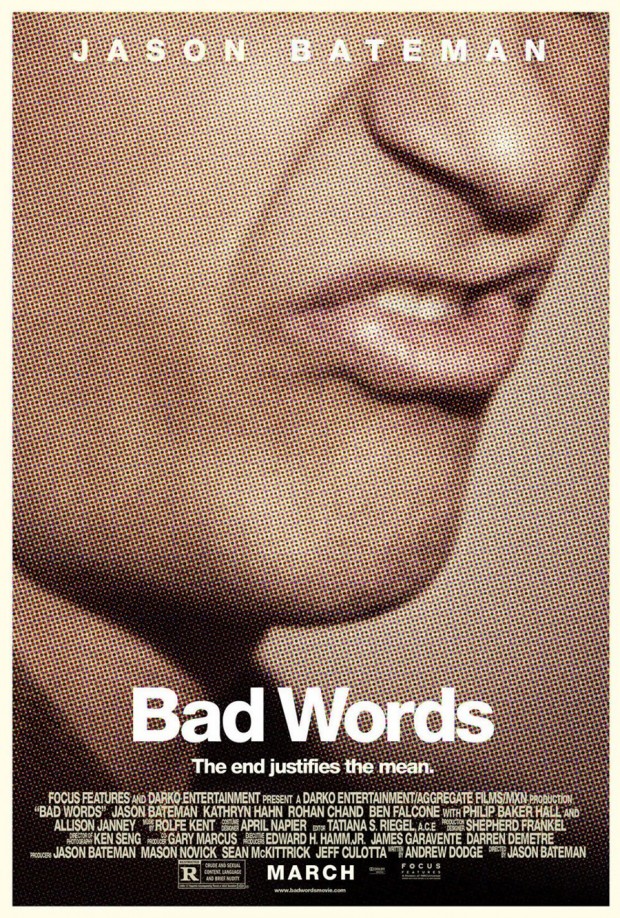