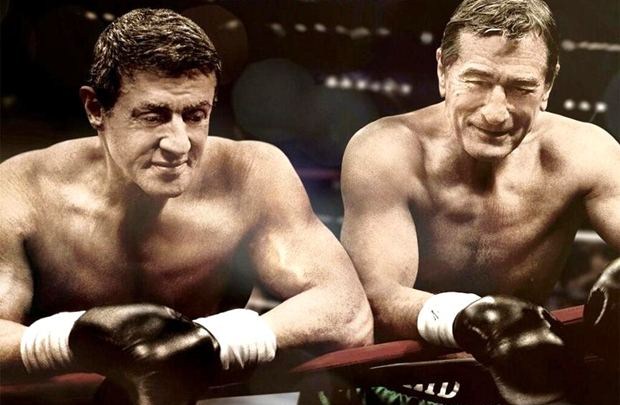 Check out the latest poster for Grudge Match, which hits theaters this December. As usual – it’s all about Robert De Niro vs. Sylvester Stallone, aka a rivalry 30 years in the making. Head inside to take a better look at these aging boxers who are stepping into the ring for one last bout… Directed by Peter Segal, and also starring Kevin Hart, Alan Arkin, Kim Basinger, Jon Bernthal and Camden Gray, this pretty cool sports comedy is set to hit theaters on December 25th, 2013. And, in case you forgot, it revolves around Billy “The Kid” McDonnen and Henry “Razor” Sharp, two local Pittsburgh fighters whose fierce rivalry put them in the national spotlight.

Each had scored a victory against the other during their heyday, but in 1983, on the eve of their decisive third match, Razor suddenly announced his retirement, refusing to explain why but effectively delivering a knock-out punch to both their careers. Thirty years later, boxing promoter Dante Slate Jr., seeing big dollar signs, makes them an offer they can’t refuse: to re-enter the ring and settle the score once and for all. But they may not have to wait that long: on their first encounter in decades, their long-festering feud erupts into an unintentionally hilarious melee that instantly goes viral. The sudden social media frenzy transforms their local grudge match into a must-see HBO event. Now, if they can just survive the training, they may actually live to fight again. 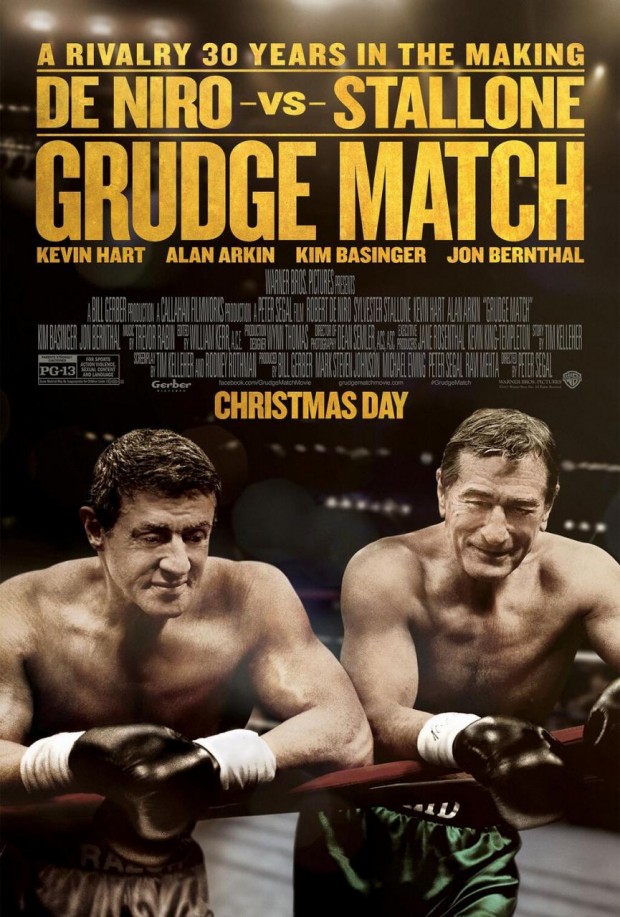