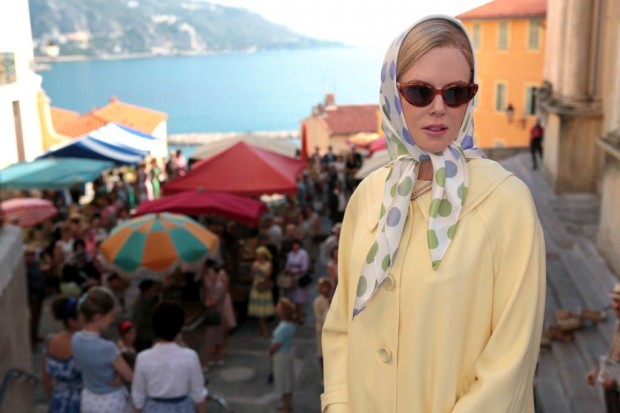 The first teaser trailer for the upcoming drama biography Grace of Monaco is out, and focuses on screen legend Grace Kelly’s life as the Princess of Monaco. The plot centers on Princess Grace (Nicole Kidman) and the early years of her marriage to the Prince Rainer III (Tim Roth), and how she helped solve a political dispute between France and Monaco. 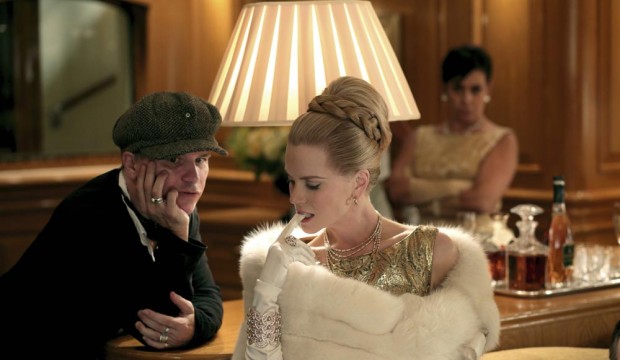 A film about legendary Oscar-winning actress-turned-princess Grace Kelly (Nicole Kidman), taking place in the period of her life from December 1961 to November 1962. It will include a look at her life with Monaco’s Prince Rainier II (Tim Roth). Kelly played a major role in helping him settle a dispute against France over tax laws in the 1960s.