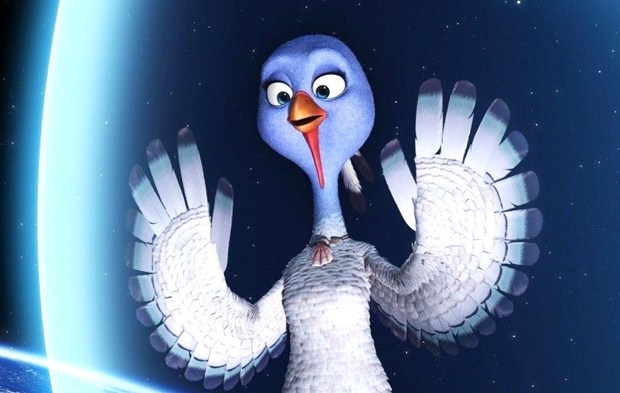 Check out this brand new behind-the-scenes featurette for Free Birds, an upcoming buddy comedy which opens next month. As you already know, the movie has some pretty cool voice cast on board, and will tell us the story of two turkeys who team up to travel back in time and… well, change the course of history, what else? Head inside to take a look… Written and directed by Jimmy Hayward, this hilarious, adventurous buddy comedy for audiences of all ages, centers on two turkeys from opposite sides of the tracks who must put aside their differences and team up to travel back in time to get turkey off the Thanksgiving menu for good! 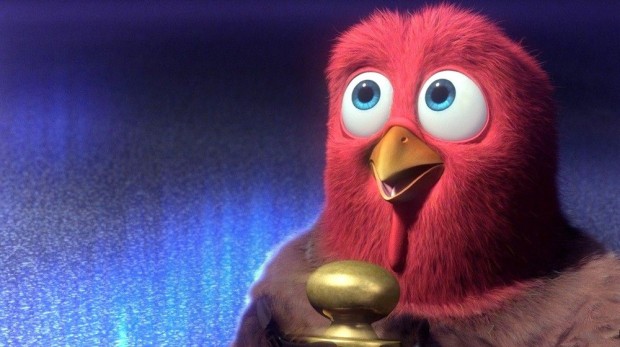 In other words, Owen Wilson stars as Reggie, and Woody Harrelson plays his rival Jake – they team up and hijack a time machine in a government lab and travel back in time to the first Thanksgiving to prevent turkeys from becoming the traditional holiday meal. 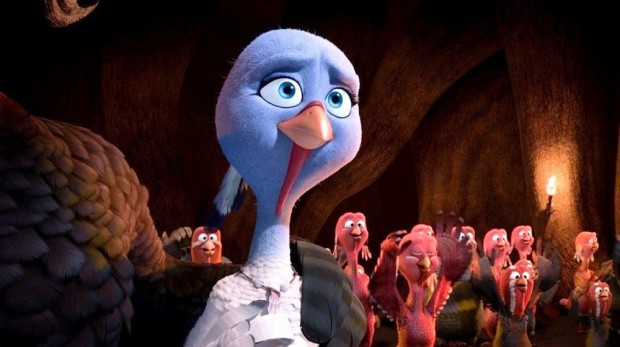 In case you’ve missed our earlier reports, here’s the second trailer for the movie, as well as some cool character posters for the whole thing. 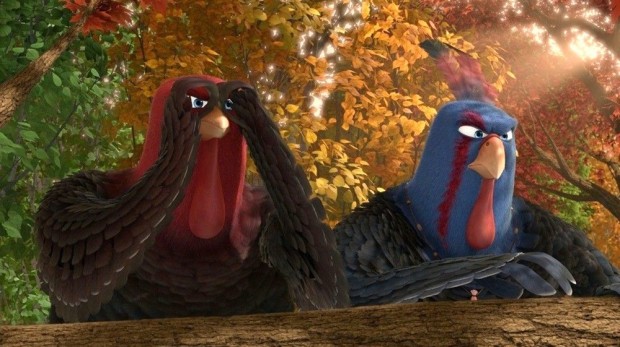 Beside the above mentioned duo, the rest of Free Birds voice-cast includes Amy Poehler, Dan Fogler, Lesley Nicol, George Takei, Colm Meaney, Keith David, Eddie Sotelo and Dwight Howard and the movie is set to hit theaters on November 1st, 2013. Let us know what you think about the video, click on all these pics to enlarge & stay tuned for more updates! 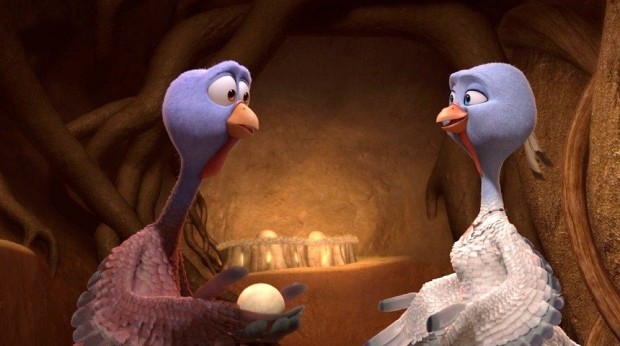 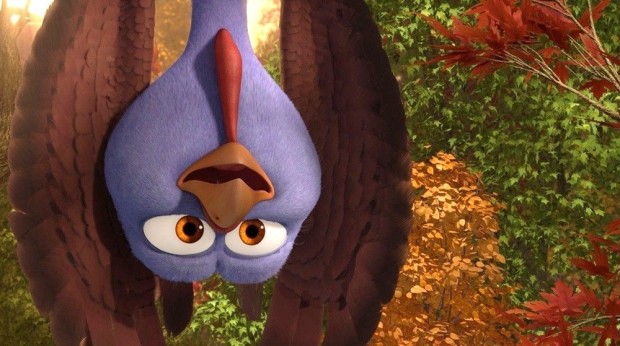 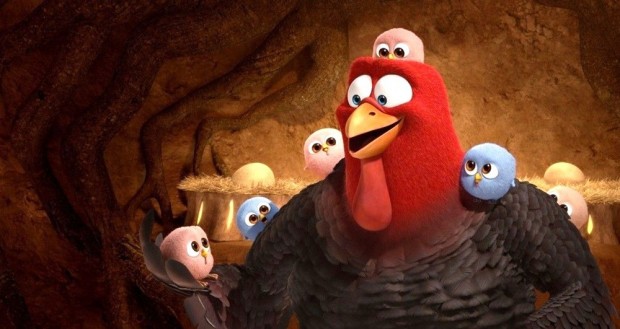 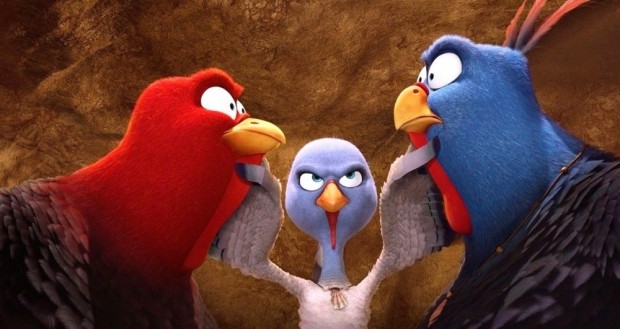 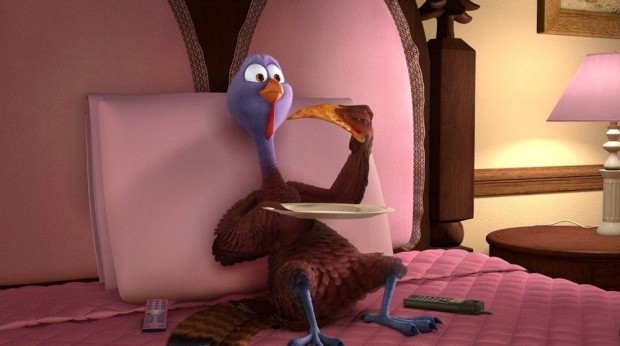 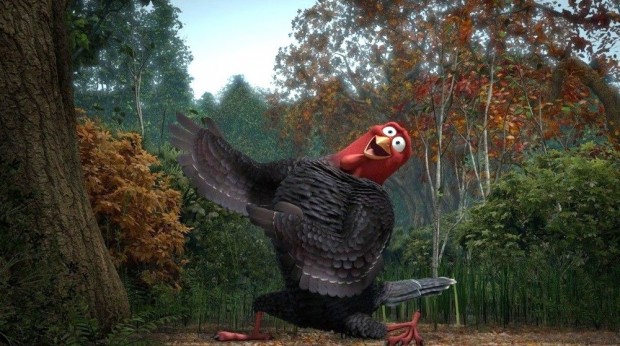 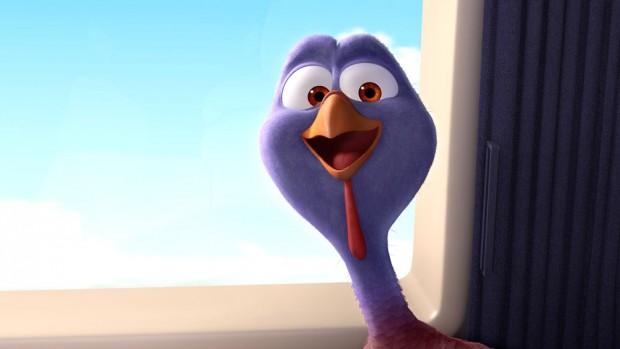 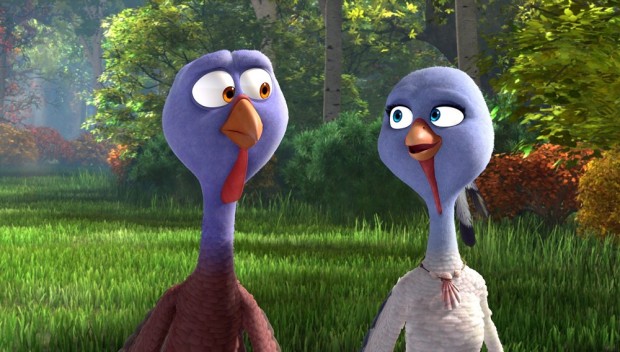 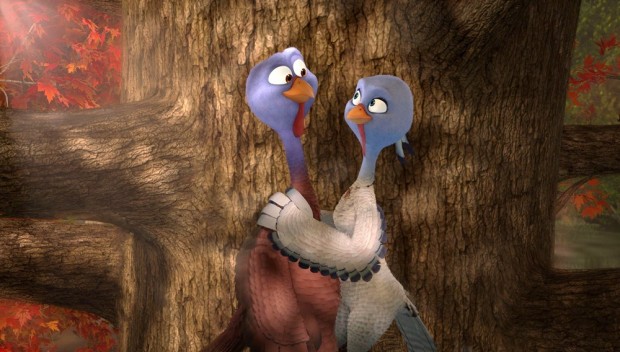 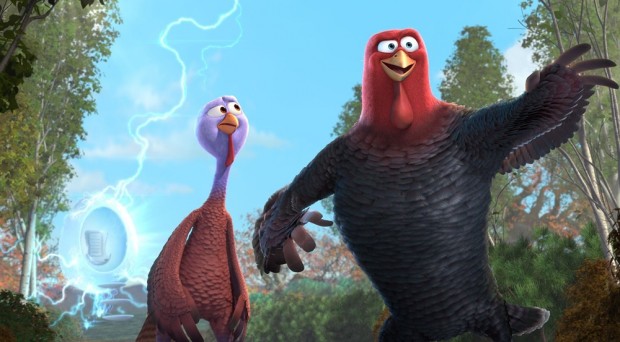