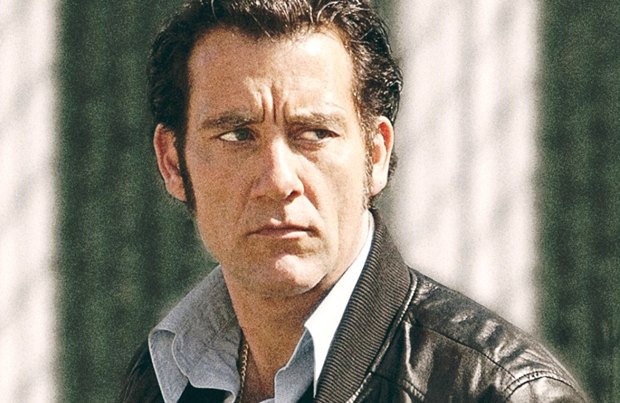 Don’t miss seven stylish (international) character posters for Guillaume Canet‘s crime thriller Blood Ties. The movie is (unfortunately) still awaiting a release date in the U.S. but who cares when we have a much better look at the principal cast which includes Clive Owen, Billy Crudup, Mila Kunis, Marion Cotillard, Zoe Saldana, Matthias Schoenaerts and James Caan. Head inside to check them out! 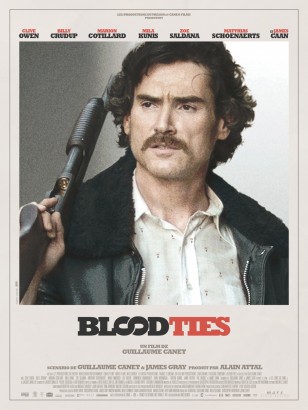 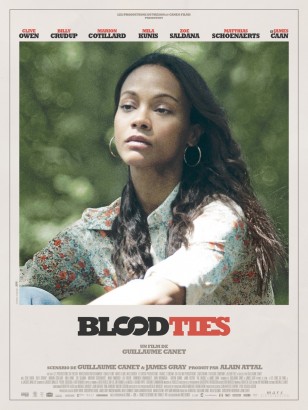 Canet directed the whole thing from a script he co-wrote with James Gray, but as you probably already know, the movie is actually a remake of Jacques Maillot‘s gritty, 1970s-set crime drama Les liens du sang. The movie takes us back to the mean streets of mid-seventies New York, a world of harried cops, addled hustlers, and high-rolling criminals, where familial bonds trump other loyalties. 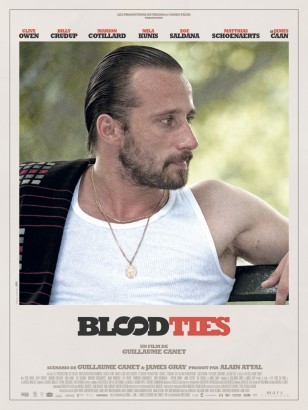 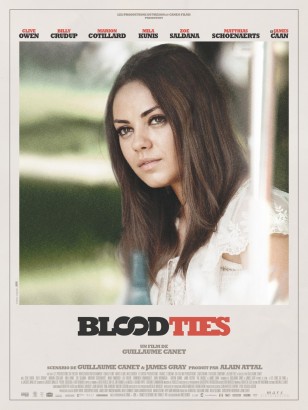 In case you’ve missed the latest trailer, now is the perfect moment to check it out: And in case you want more details, here’s the official synopsis:

Fifty year-old Chris has just been released on good behavior after several years in prison following a gangland murder. Waiting for him reluctantly outside the prison gates is his younger brother, Frank, a cop with a bright future. They have always been different, and their father, Leon, who’d raised them alone, seems strangely to prefer Chris – this, despite all his troubles. Frank, hoping that his brother has changed, is willing to give him a chance; he shares his home, finds him a job, and helps him reconnect with his children and his ex-wife, Monica. But Chris’ past quickly catches up to him, and his descent back into a life of crime becomes inevitable. For Frank, this descent proves to be the last in a long line of betrayals, and after his brother’s latest transgressions, he banishes him from his life. But it’s already too late; the brothers’ destiny will keep bounded, forever..

Don’t forget to click on all these posters to enlarge & make sure you stay tuned for more updates! 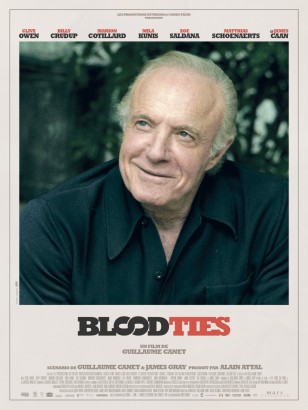 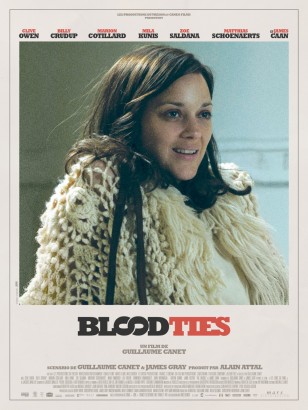 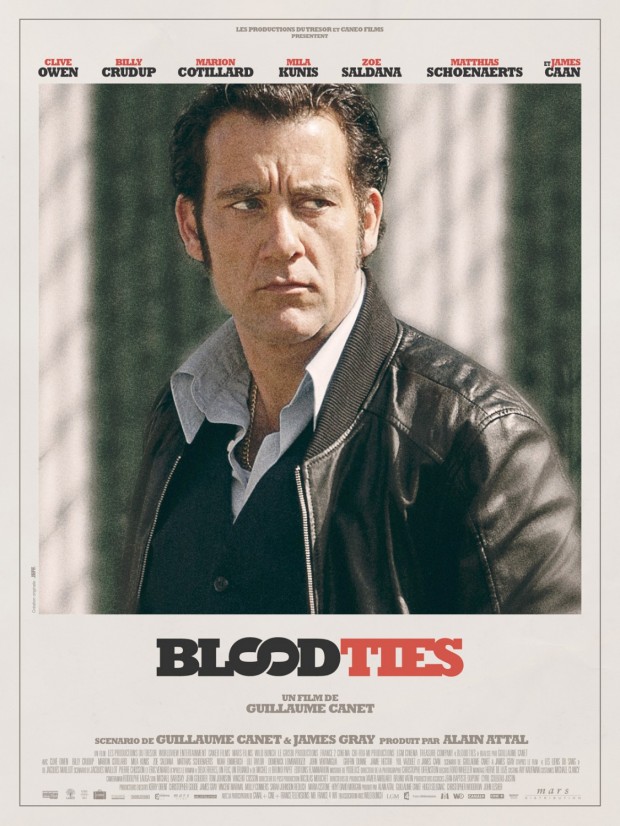