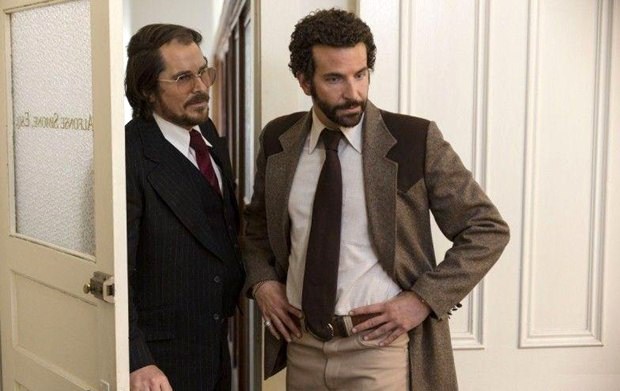 Check out the very first clip from the upcoming American Hustle movie, which is set to hit theaters this month. As you’re about to see, this pretty cool video gives us a much better look at Christian Bale, aka Irving Rosenfeld, and his seductive British partner Sydney Prosser, played by Amy Adams. Head inside to check them out… Written and directed by David O. Russell, the movie is set in the alluring world of one of the most stunning scandals to rock our nation, and tells the story of a brilliant con man Rosenfeld, who along with his equally cunning and seductive British partner Prosser is forced to work for a wild FBI agent Richie DiMaso. In case you forgot the rest of the plot:

DiMaso pushes them into a world of Jersey powerbrokers and mafia that’s as dangerous as it is enchanting. Jeremy Renner is Carmine Polito, the passionate, volatile, New Jersey political operator caught between the con-artists and Feds. Irving’s unpredictable wife Rosalyn could be the one to pull the thread that brings the entire world crashing down. 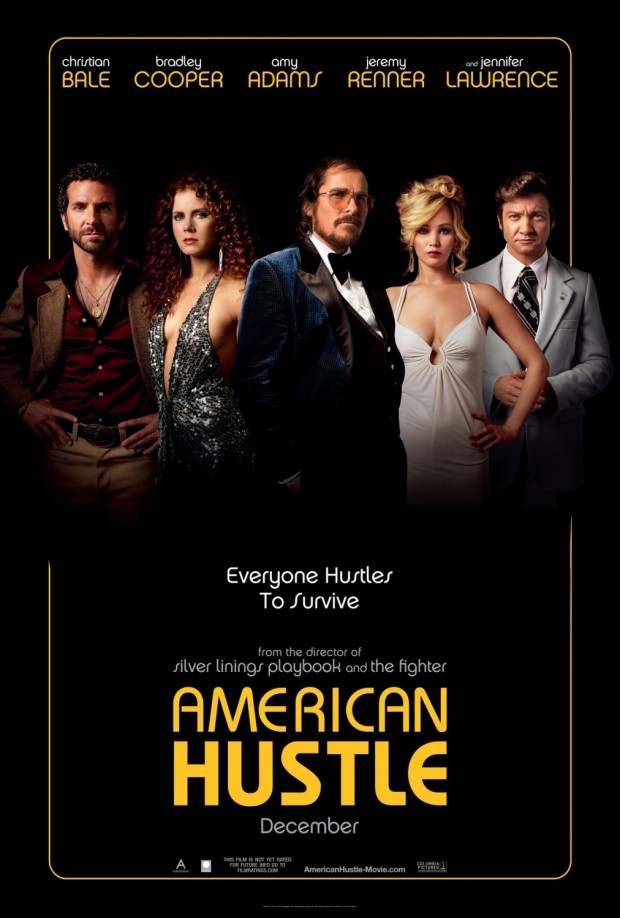