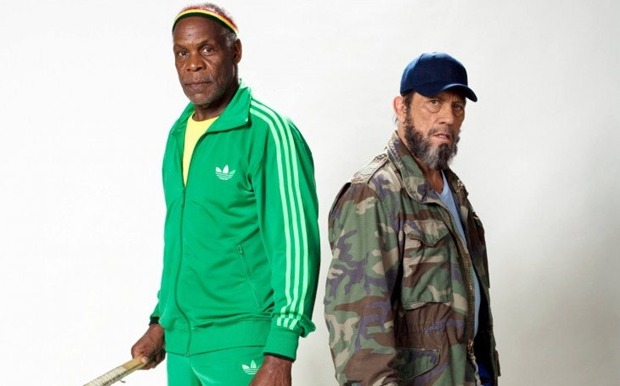 Check out the official trailer and poster for Bad Asses, which comes from director Craig Moss, and stars Danny Trejo and Danny Glover in leading roles. As you already know, we’re talking about a sequel to the 2012 Bad Ass, which once again revolves around a decorated Vietnam War veteran Frank Vega who is back to kick ass and clean up Los Angeles. Only this time, he is bringing his friend, Bernie… Since we last saw Frank, he followed his dream and opened a Community Center in East Los Angeles where he mentors young boxers, not only in the ring, but in life. When his prized student, Manny, gets in over his head with a bad crowd and winds up dead, Frank and Bernie team up, finding themselves ensnared in one life threatening predicament after another. Forced to escape using the only weapons they have – their wits and their fists – they must survive the onslaught of fury that is brought upon them and Frank’s new found love from a high powered, politically connected foe named Leandro. Also starring Andrew Divoff, Jacqueline Obradors, Charlie Carver and Jonathan Lipnicki, the movie will be released in 2014. When exactly – stay tuned to find that out! 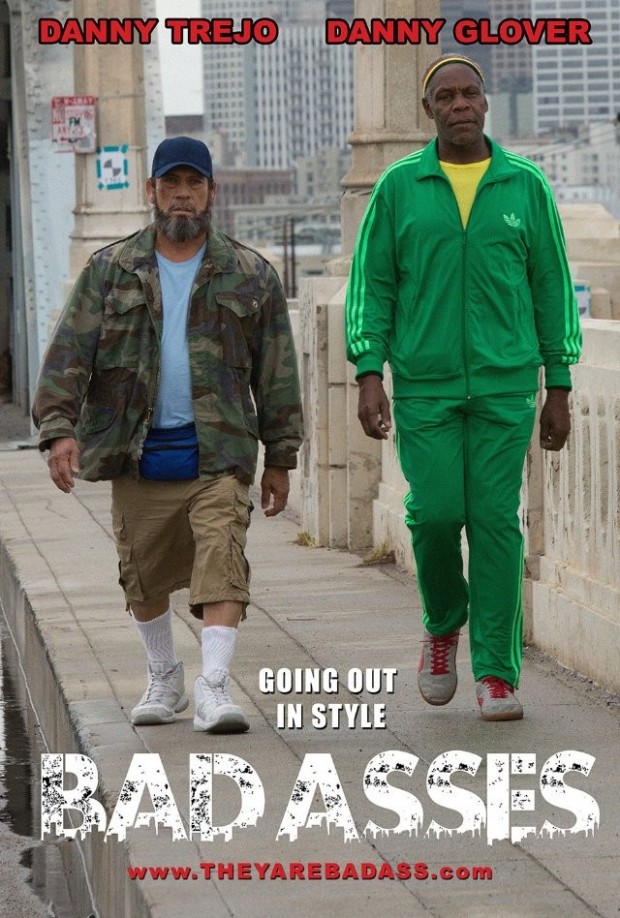