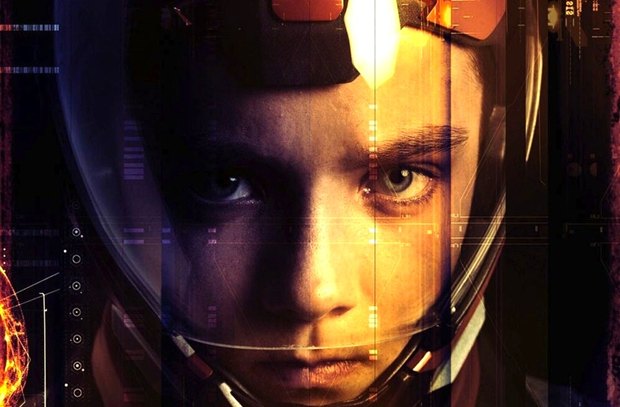 Check out the latest TV spot for the upcoming Ender’s Game movie, which is set to hit theaters this November. Nothing spectacular, just a little reminder that Gavin Hood‘s adaptation of the worldwide bestseller has an awesome cast on board, and that little Asa Butterfield is more than ready to save the human race. The future must be won, remember? As usual, we will once again remind you that the movie revolves around an unusually gifted child who is sent to an advanced military school in space to prepare for a future alien invasion. After easily mastering the increasingly difficult war games, he’s ordained by Colonel Graff as the military’s next great hope, resulting in his promotion to Command School, where he is trained by Mazer Rackham to lead the military into a war that will determine the future of Earth. Beside Butterfield, the rest of Ender’s Game cast includes Ben Kingsley, Harrison Ford, Hailee Steinfeld, Abigail Breslin, Viola Davis, Nonso Anozie, Stevie Ray Dillmore, Andrea Powell, Moises Arias and Conor Carroll, and the movie is set to open on November 1st, 2013. Let us know what you think about the latest video & stay tuned for more updates! 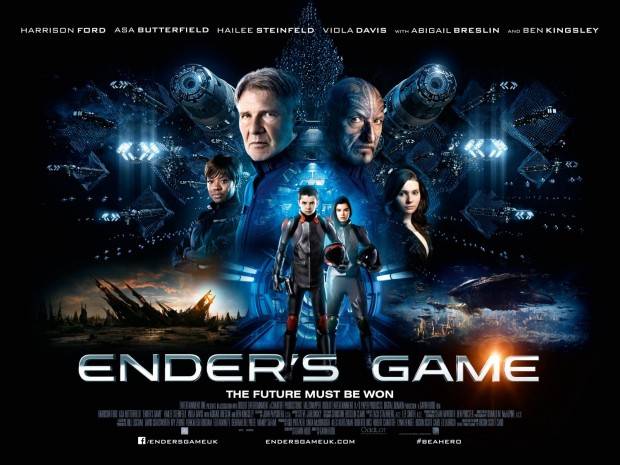