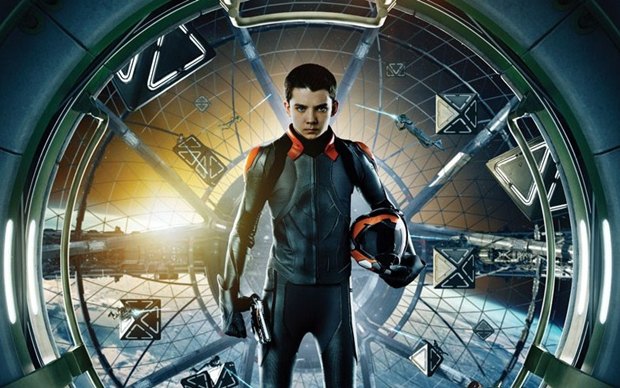 Check out these great-looking TV spots for the upcoming Ender’s Game adaptation, which is set to hit theaters next month. As you’re about to see, this time we have a much better look at young Ender, played by Asa Butterfield, and his teacher Mazer Rackham, played by Ben Kingsley. Head inside to check them out… Directed by Gavin Hood, and based on Orson Scott Card‘s novel of the same name, the movie will tell u the story of an unusually gifted child is sent to an advanced military school in space to prepare for a future invasion. Beside young Butterfield who plays that shy but strategically brilliant boy named Ender, and Kingsley who plays the legendary heroics of International Fleet Commander Mazer Rackham, the rest of the cast includes Harrison Ford as the highly esteemed Colonel Hyrum Graff, Abigail Breslin as Valentine Wiggin, Hailee Steinfeld as Petra Arkanian, Aramis Knight as Bean, Viola Davis as Major Anderson and Nonso Anozie as Sergeant Dap. For those who may have missed the official synopsis:

Let us know what you think about the latest videos and don’t forget – Ender’s Game opens on November 1st, 2013. 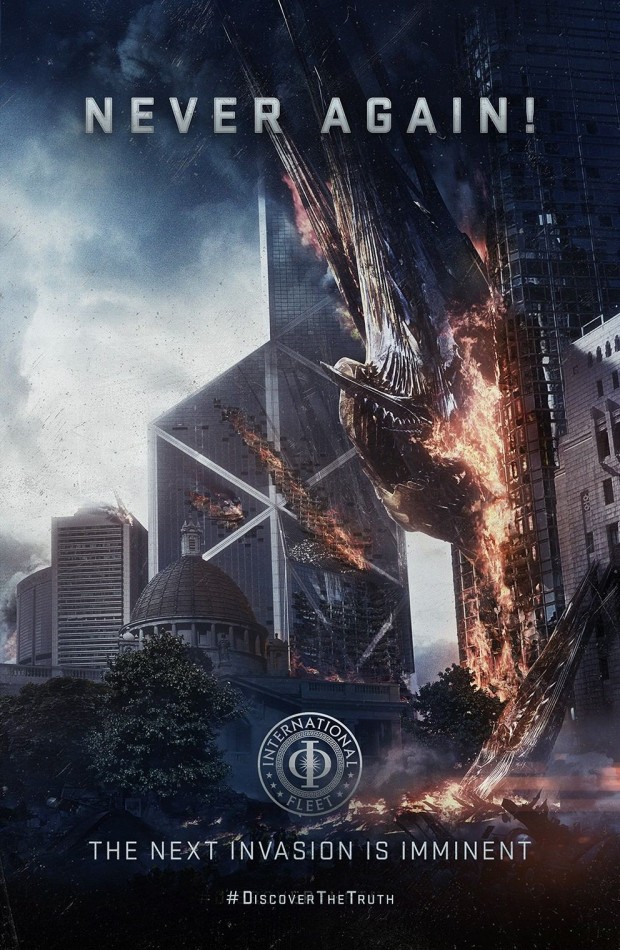 PREVIOUS ARTICLE
HOSTAGES Clip from 1.03 Power of Persuasion
NEXT ARTICLE
AGENTS OF S.H.I.E.L.D. Clip from The Asset Episode 1.03