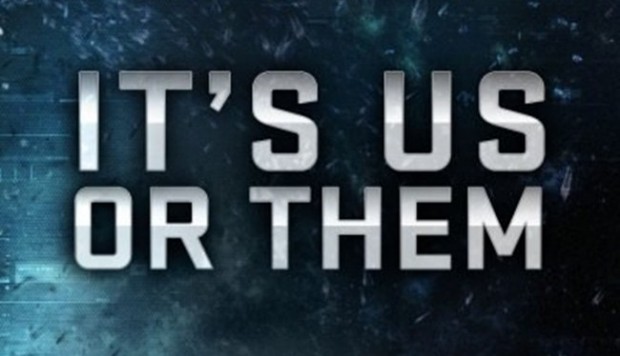 Yet another poster for the upcoming Ender’s Game movie has arrived just in time to remind us that the next invasion is imminent! Hope you’re ready for another ‘horrific alien war’, an unusually gifted child and an advanced military school in space, ’cause Gavin Hood‘s sci-fi thriller is set to hit theaters in less than two months. Head inside to take a look… Hood directed the pic from his own script which is based on Orson Scott Card‘s best-selling novel of the same name that revolves around the above mentioned child who is sent to an advanced military school in space to prepare for a future alien invasion. Beside Asa Butterfield who plays young Ender, the rest of the cast includes Ben Kingsley as International Fleet Commander Mazer Rackham and Harrison Ford as the highly esteemed Colonel Hyrum Graff. Here’s the rest of the plot: 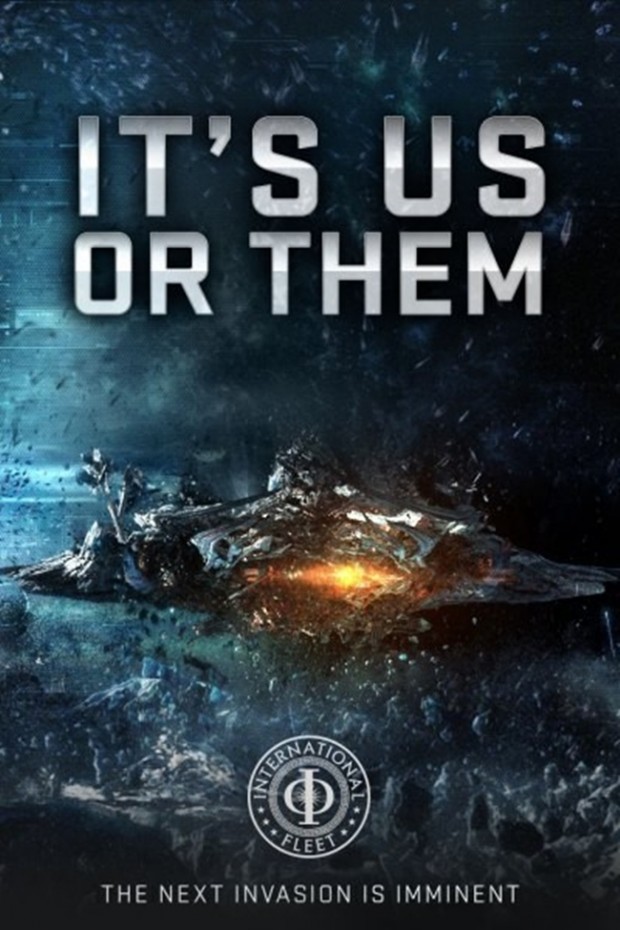