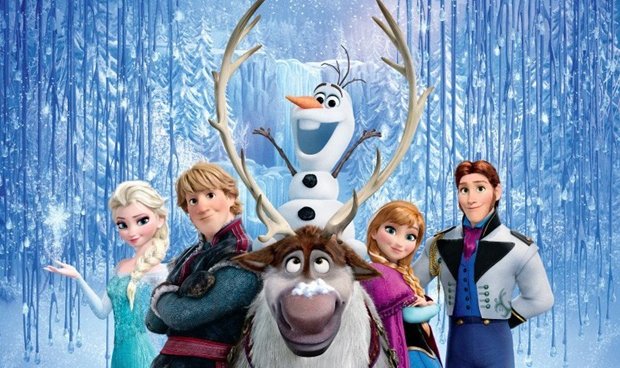 Check out these brand new posters for Disney’s Frozen, which is set to hit theaters this November. A much better look at Anna, the Snow Queen Elsa, a mountain man Kristoff and our favourite snowman Olaf. As you probably remember, the movie will take us to the (let’s be honest: great-looking) kingdom trapped in eternal winter, head inside to take a look… Directed by Chris Buck and Jennifer Lee, the most daring comedy-adventure ever to hit the big screen is set to open on November 27th, 2013, and stars Kristen Bell, Idina Menzel, Jonathan Groff, Josh Gad, Santino Fontana and Alan Tudyk. It follows a fearless optimist named Anna who, when a prophecy traps a kingdom in eternal winter, teams up with extreme mountain man Kristoff and his sidekick reindeer Sven on an epic journey to find Anna’s sister Elsa and put an end to her icy spell. In case you’ve missed the first clip: And here’s the rest of the story:

Encountering mystical trolls, an amazing and comedic snowman named Olaf, Everest-like conditions and magic at every turn, Anna and Kristoff battle the elements in a race to save the kingdom from destruction.

As usual – you will have to click on all these posters to enlarge & don’t forget to stay tuned for more updates! 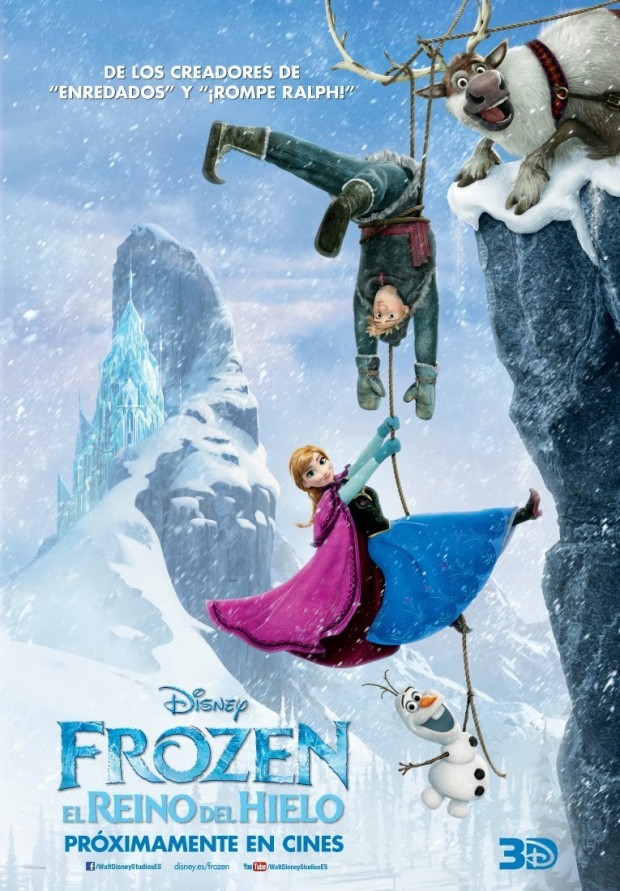 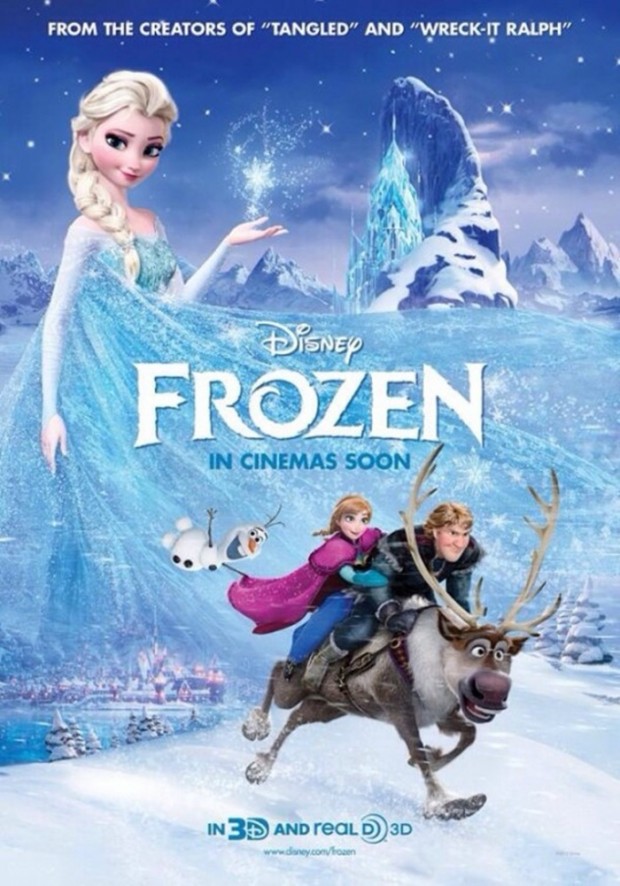