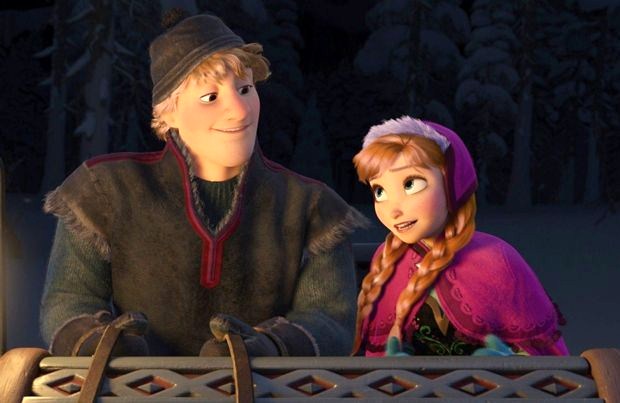 Here’s another clip from Disney’s Frozen, which opens this November. As you already see from our title, this new video is all about Anna (voiced by Kristen Bell) and her friend – a mountain man Kristoff (voiced by Jonathan Groff). Wait, there’s also one pretty spooky (and not so friendly) snow creature – aka “abominable marshmallow”. Head inside to take a look… Directed by Chris Buck and Jennifer Lee, the movie follows the above mentioned fearless optimist Anna who teams up with Kristoff and a hilarious snowman Olaf in a race to find Anna’s sister Elsa, whose icy powers have trapped the kingdom in eternal winter. In other words, they must save their kingdom from eternal winter, and make things right before it’s too late. And, as you’re going to see in this clip, it’s not going to be an easy job: Also starring Idina Menzel, Josh Gad, Santino Fontana and Alan Tudyk, Frozen opens on November 27th, 2013. Let us know what you think about the clip & stay tuned for more updates! 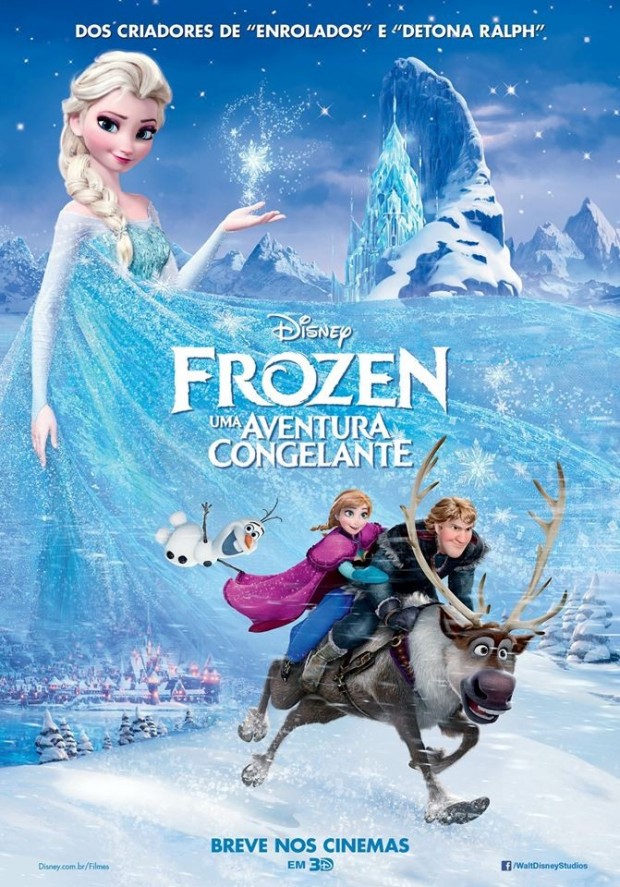