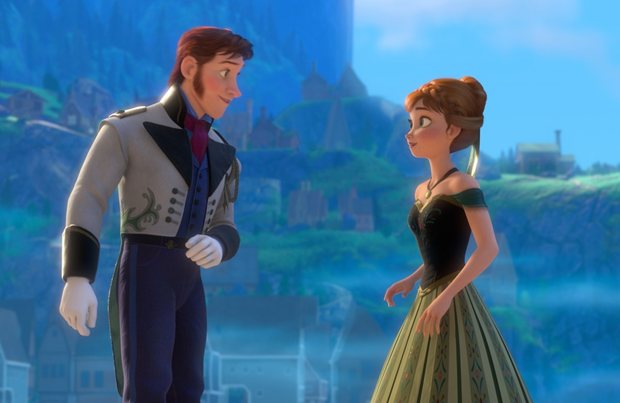 A few days ago we shared some great promo videos and posters for Disney’s Frozen, today we’re beack to add another lovely trailer for the upcoming (snowy) action-adventure. Head inside to take a much better look at Anna and her cure friends – they are more than ready to save their kingdom from eternal winter, and make things right… We will once again remind you that directors Chris Buck and Jennifer Lee stand behind the most daring comedy-adventure ever, which is set to hit theaters on November 27th, 2013. It follows a fearless optimist Anna who teams up with a mountain man Kristoff and a hilarious snowman named Olaf in a race to find Anna’s sister Elsa, whose icy powers have trapped the kingdom in eternal winter. Check them out: The voice-cast includes Kristen Bell as Anna, Idina Menzel as Elsa, Jonathan Groff as Kristoff, Josh Gad as Olaf, Santino Fontana as prince Hans, and Alan Tudyk. Let us know what you think about the video & stay tuned for more updates! 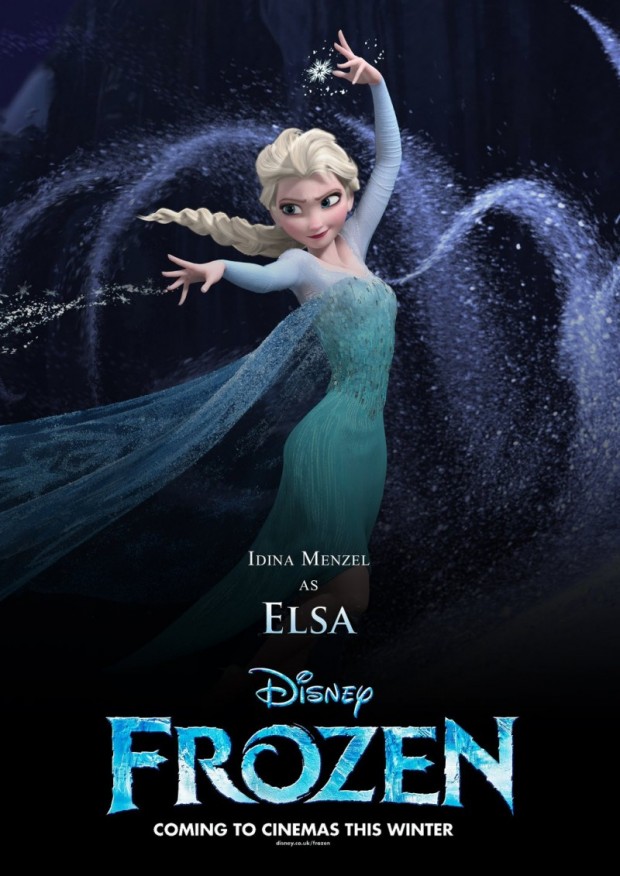