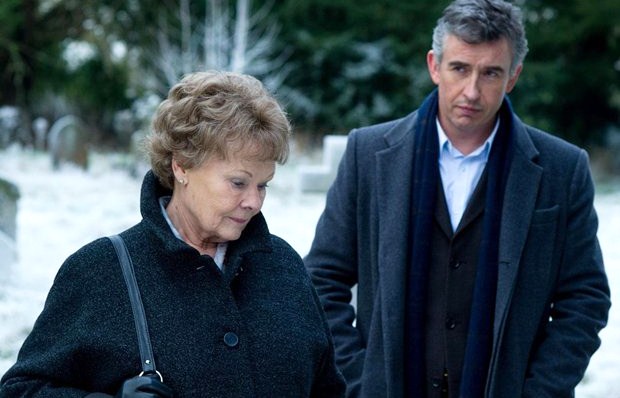 Check out two pretty cool clips from Philomena, the latest drama directed by Stephen Frears, which is set to hit theaters this month. Starring Judi Dench and Steve Coogan, the movie will tell us the incredible true story of a woman’s search for her son, who was taken away from her decades ago after she became pregnant and was forced to live in a convent. Head inside to find the videos & let us know what you think… Frears directed the pic from a script written by Coogan and Jeff Pope, which is based on the 2009 investigative book by BBC correspondent Martin Sixsmith, The Lost Child of Philomena Lee. Dench plays the titular character, a mother to a boy conceived out of wedlock – something her Irish-Catholic community didn’t have the highest opinion of, and given away for adoption in the United States. Here’s the rest of the plot:

In following church doctrine, she was forced to sign a contract that wouldn’t allow for any sort of inquiry into the son’s whereabouts. After starting a family years later in England and, for the most part, moving on with her life, Lee meets Sixsmith, a BBC reporter with whom she decides to discover her long-lost son. 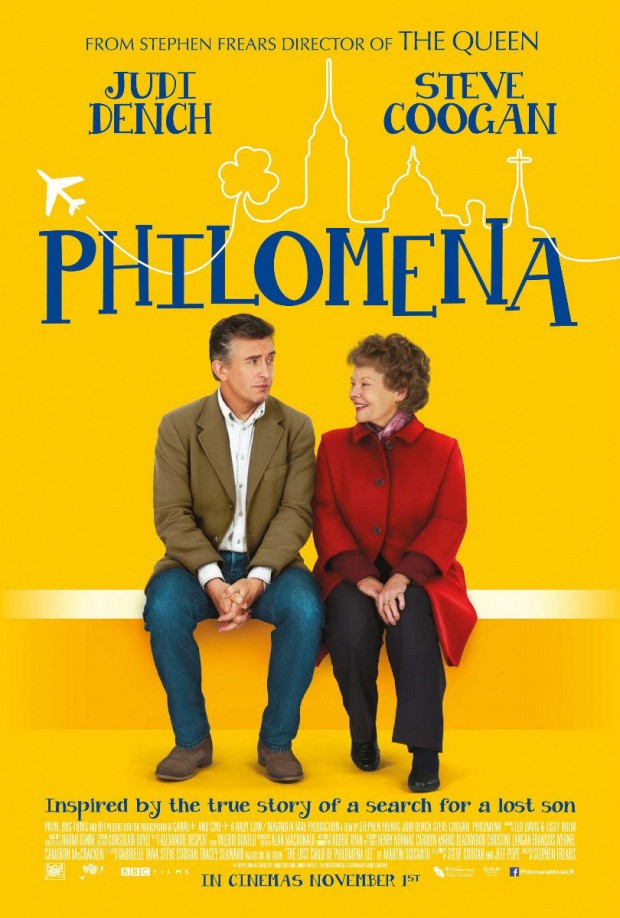