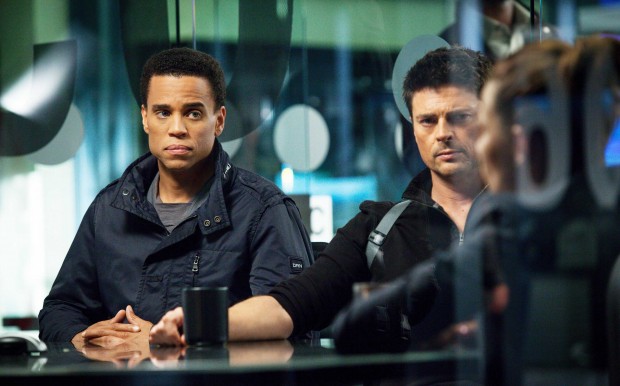 After the Blood Brothers episode of Almost Human, FOX released a teaser trailer of next week’s episode, titled Arrhythmia. As you can see, at the beginning of this short promo, man dies from heart attack but he’s not the only one. Suspicious death? Of Course. So, this is a new mysterious case for Detective John Kennex and Dorian. It’s interesting that the man predicted the exact time he would die. That leads to the discovery of a black market for vital organs and biomechanical hearts that can be remotely shut off.

Detective John Kennex (Karl Urban) and Dorian (Michael Ealy) respond to a suspicious death at a hospital where – before having a fatal cardiac arrest – a man claimed someone was trying to kill him, and inexplicably knew his exact time of death. As the investigation unfolds, a black market for vital organs is uncovered in which bio-mechanical hearts can be resold and remotely “shut off.” As the team fights to find the pulse of this 2048 tech-centric crime, Dorian reconnects with a decommissioned DRN. 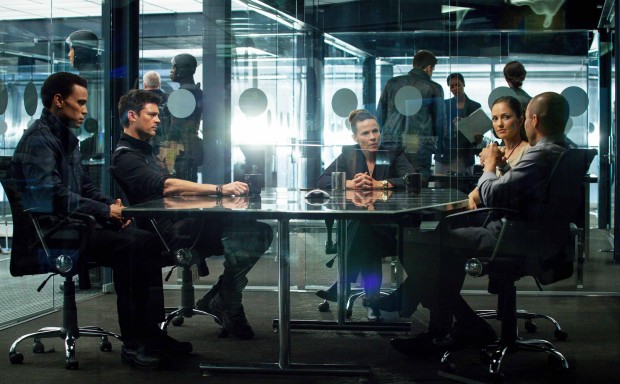