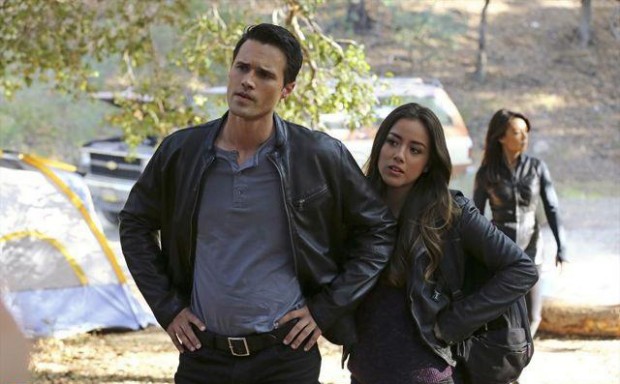 Check out Agents of S.H.I.E.L.D. teaser trailer and photos from the next episode of the show which is titled FZZT. Titus Welliver (Lost, Sons of Anarchy) is set to reprise his role as Agent Blake (Marvel One-Shot: Item 47) in the sixth episode. 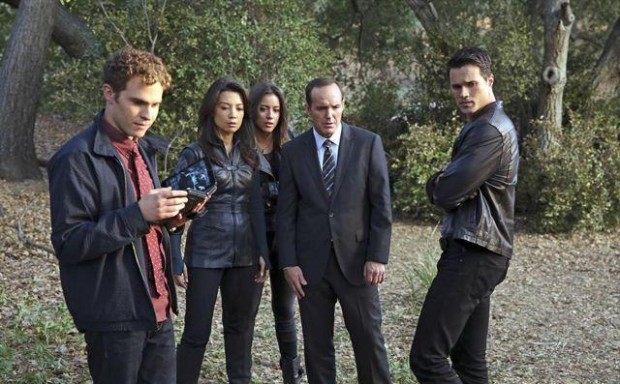 When floating bodies turn up, Coulson and the Agents of S.H.I.E.L.D must hunt down an elusive killer. No one is safe – not even the team. Agents of S.H.I.E.L.D. stars Clark Gregg as Agent Phil Coulson, Ming-Na Wen as Agent Melinda May, Brett Dalton as Agent Grant Ward, Chloe Bennet as Skye, Iain De Caestecker as Agent Leo Fitz and Elizabeth Henstridge as Agent Jemma Simmons. 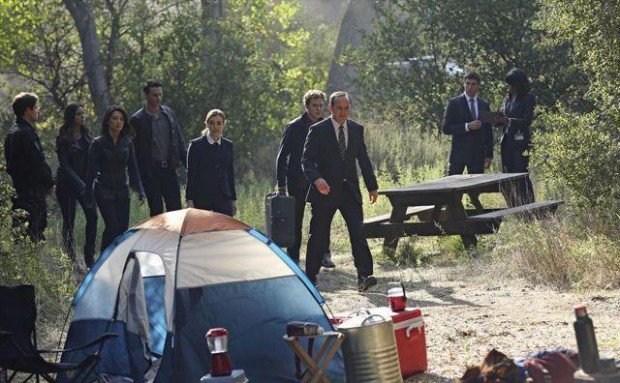 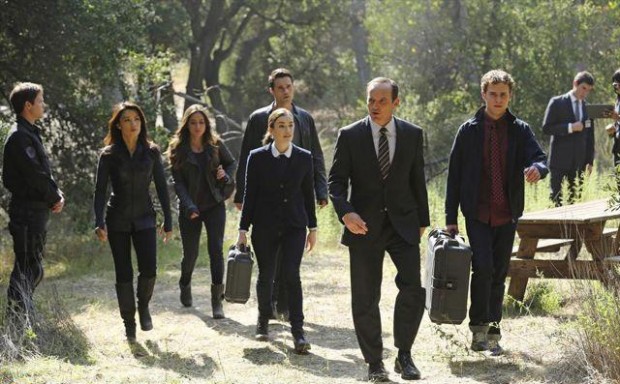 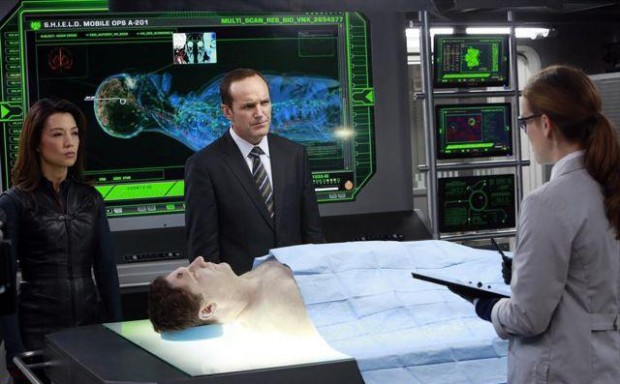 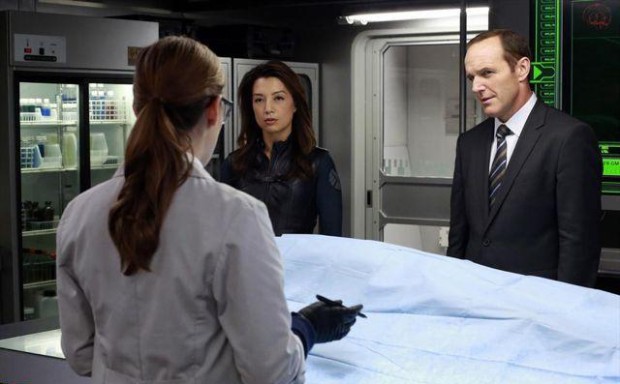