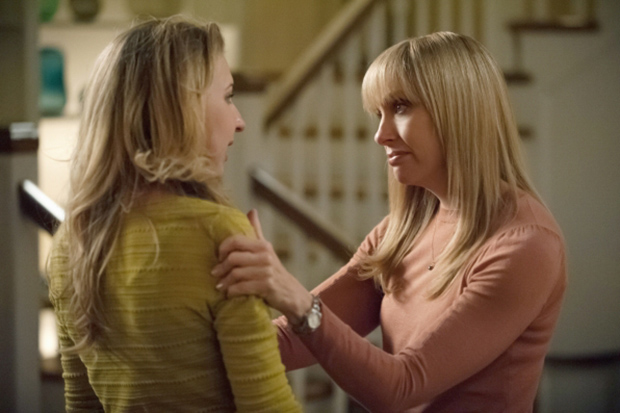 So, Ellen must get rid of her sister, who shows up as an unexpected guest.

When Ellen’s sister, Lauren, shows up unexpectedly at their house intending to stay, Duncan forces Ellen to get rid of her without making it look suspicious. Meanwhile, when the secret service calls Ellen in for questioning again, she must play it cool when Duncan is there to help do the questioning.