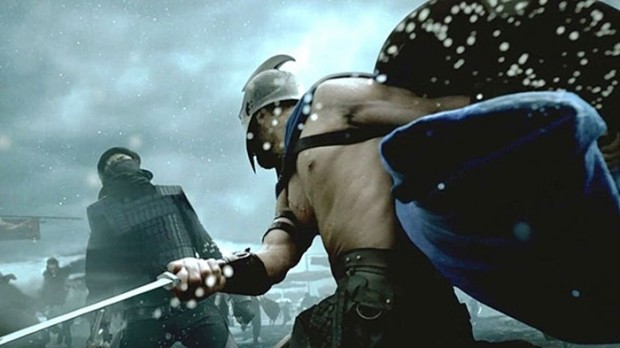 Here comes a brand new featurette from Noam Murro‘s upcoming 300: Rise Of An Empire, which is set to hit theaters next month. As usual with these behind-the-scenes videos, you’ll have a chance to check out some new footage, but also – an interview with director, who finally reveals that the movie takes place at the same time as 300, although, as he explains, the (new) story is told from a different perspective. Head inside to check it out… Starring Sullivan Stapleton, Eva Green, Lena Headey, Hans Matheson, David Wenham, Rodrigo Santoro, Igal Naor, Callan Mulvey, Jack O’Connell and Andrew Tiernan, the movie is based on Frank Miller’s graphic novel Xerxes and:

…this new chapter of the epic saga takes the action to a fresh battlefield—on the sea—as Greek general Themistokles attempts to unite all of Greece by leading the charge that will change the course of the war. The movie pits Themistokles against the massive invading Persian forces led by mortal-turned-god Xerxes, and Artemesia, vengeful commander of the Persian navy. 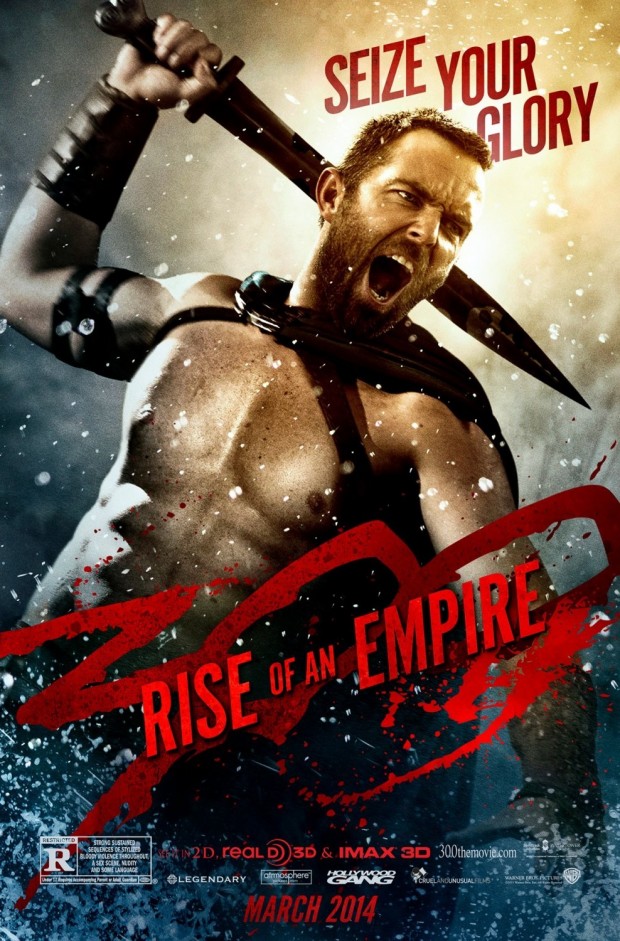