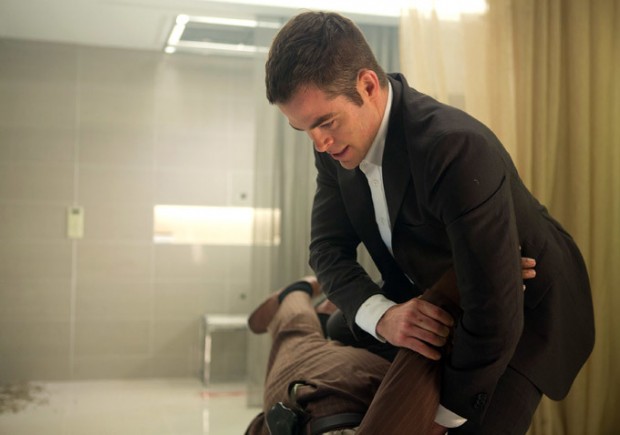 Two action-packed TV spots for Jack Ryan: Shadow Recruit have arrived just in time to remind you that this January Chris Pine is the ultimate target! As you’re about to see, these new videos (finally) give us a much better look at Keira Knightley‘s character – Jack’s wife (and, let us add: femme fatale) Cathy Ryan, head inside to check her out…

Directed by Kenneth Branagh (who also plays an enigmatic businessman Viktor Cherevin in the movie), this action thriller follows a CIA’s covert intelligence office who uncovers a financial terrorist plot.

In other words, he uncovers a plot by his employer to finance a terrorist attack designed to collapse the U.S. Economy, so he must race against time to save America and his wife.

Let us know what you think about these videos & stay tuned for more updates! 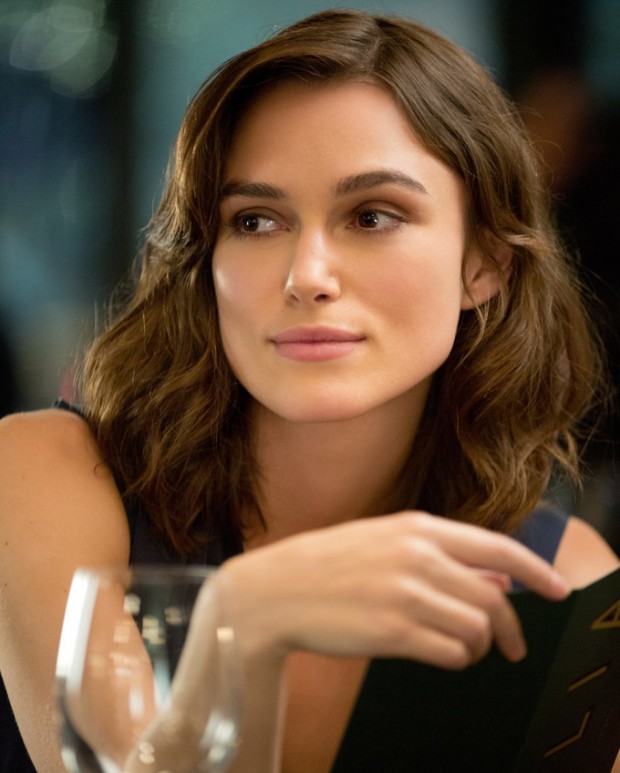