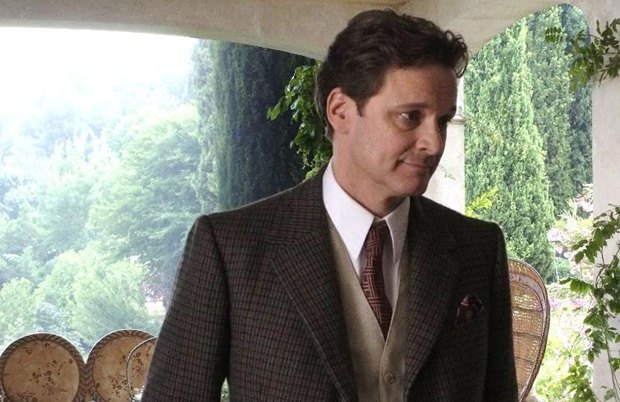 Woody Allen‘s next movie (read: his 47th film as director) finally has a title – Magic in the Moonlight! Sounds romantic? Trust us, it looks romantic, too. That’s why we definitely recommend you to check out the rest of this report and take a much better look at Colin Firth, Emma Stone and Marcia Gay Harden. 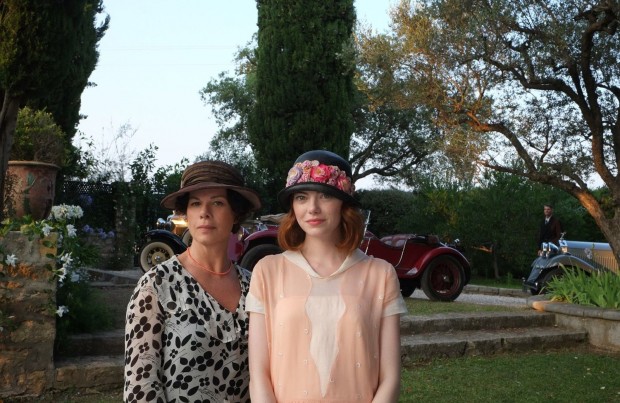 Unfortunately, not much is known about Magic in the Moonlight at this moment. Except that it’s taking place over two decades (in the 1920s and 30s), it is set in the South of France and… well, some seriously good cast is on board! In case you forgot, beside the above mentioned trio, the rest of the cast includes Hamish Linklater, Simon McBurney, Jacki Weaver, Erica Leerhsen, Catherine McCormack, Paul Ritter and Jeremy Shamos. Sony Pictures Classics will release the movie on July 26th 2014, so I guess we’ll soon have more updates to share. In the meanwhile, click on these images to enlarge & let us know what you think! 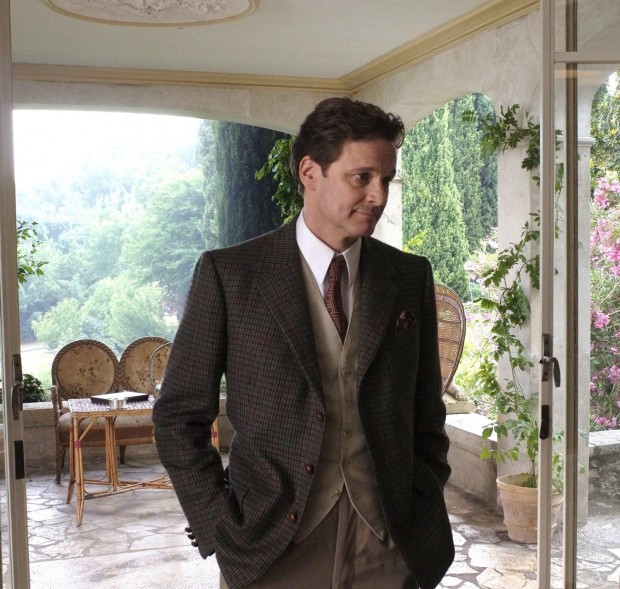