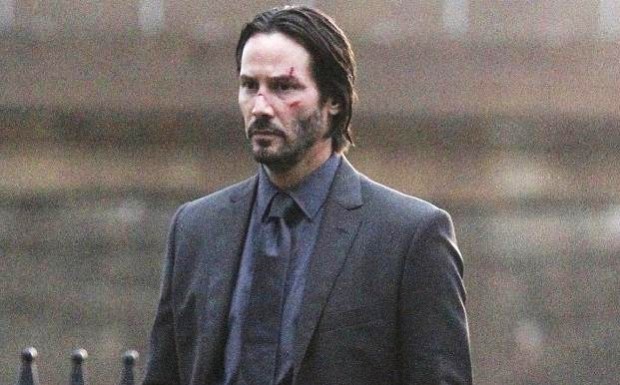 Hey guys, take the very first look at Keanu Reeves aka John Wick, ’cause we finally have some great images from the upcoming action thriller to share with you! Currently filming in Brooklyn, the movie follows Reeves as a former hit man who is pursued by an old friend contracted to kill him. Head inside to check him out! 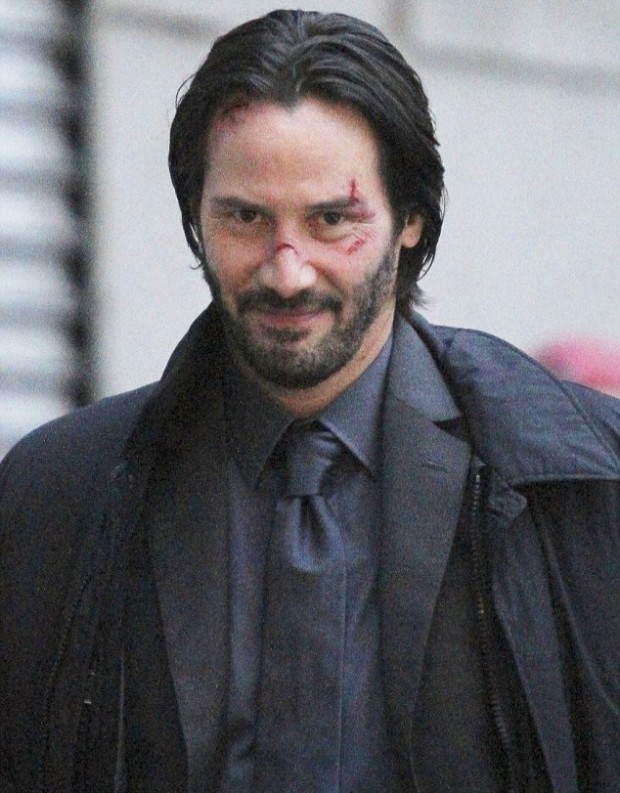 We will once again remind you that directors David Leitch and Chad Stahelski stand behind the project which is described as a tale of adrenaline-fueled revenge and redemption.

When a retired hit man is forced back into action by a sadistic young thug, he hunts down his adversaries with the skill and ruthlessness that made him an underworld legend… 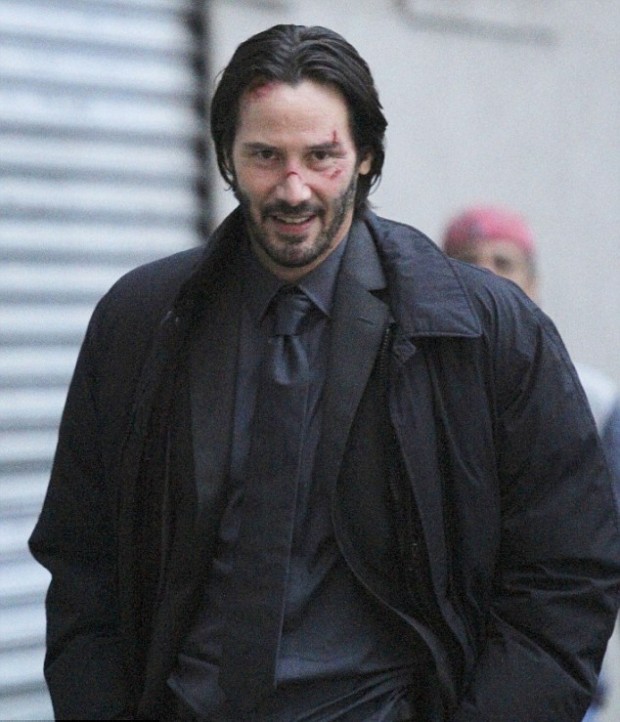 As we previously reported, Willem Dafoe stars as Marcus, a guy hired to take out the Reeves-portrayed title character, who (by the way) was the one who encouraged Wick to leave the life after his wife dies. What a bastard! 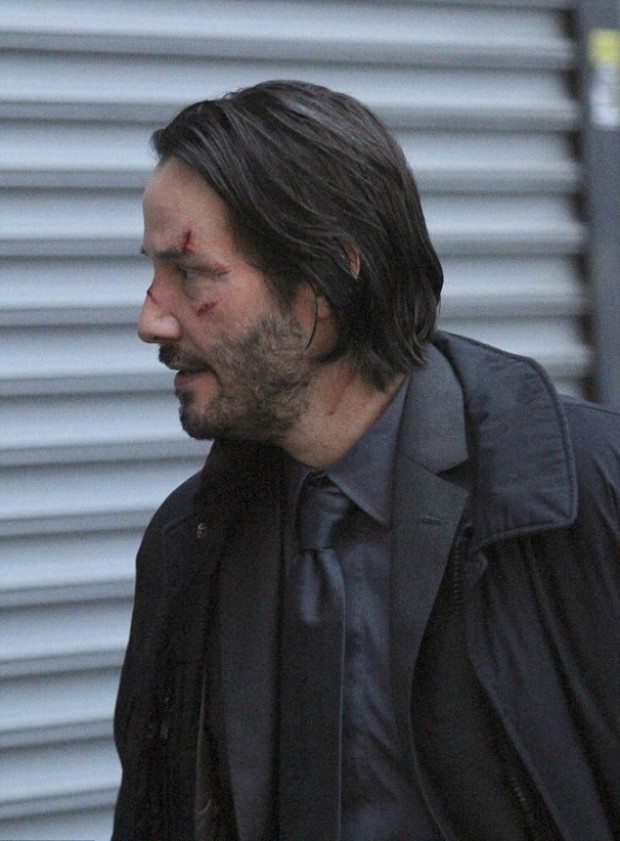 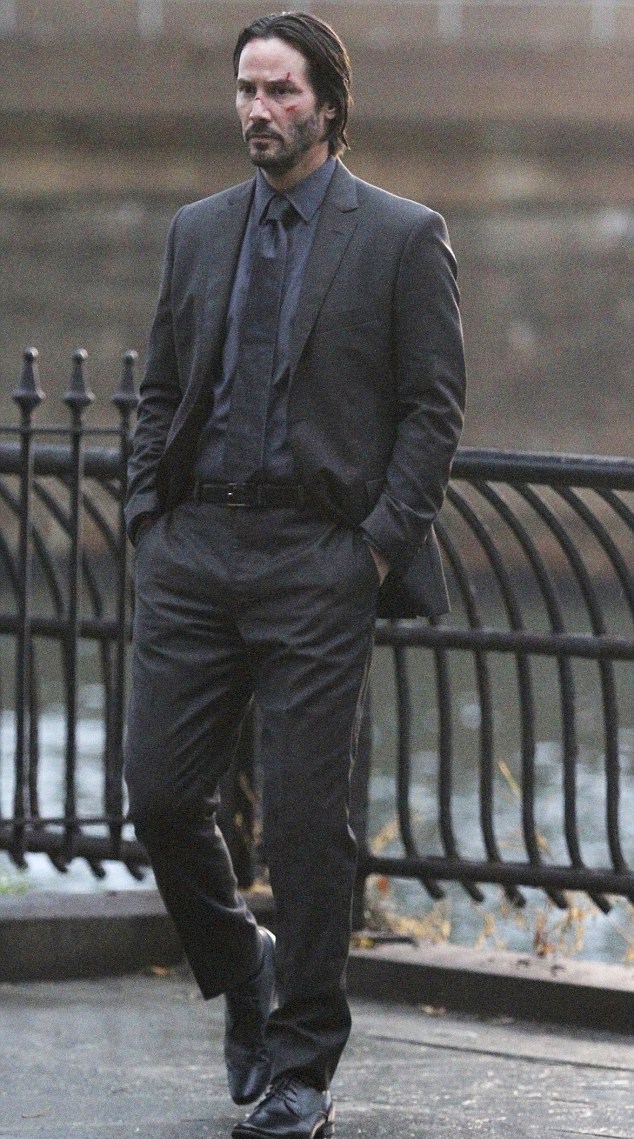 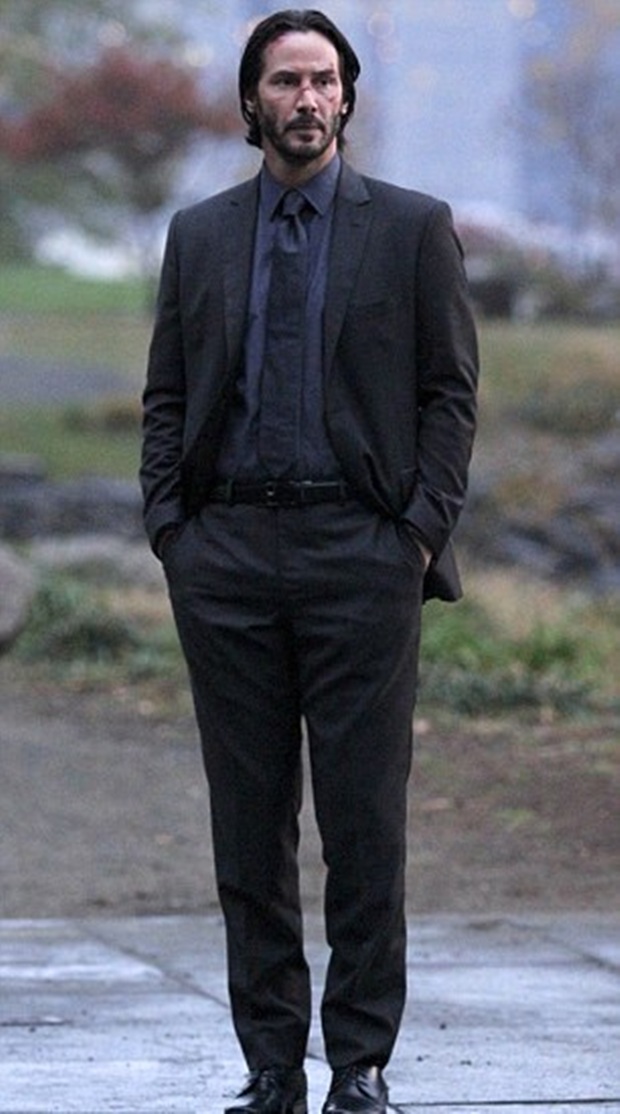 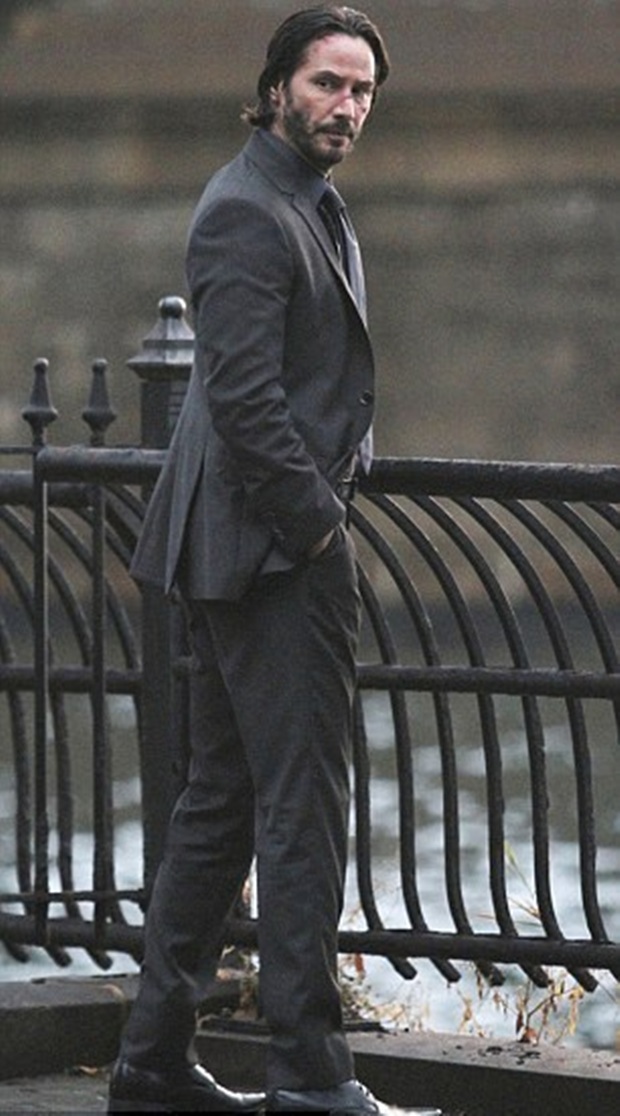