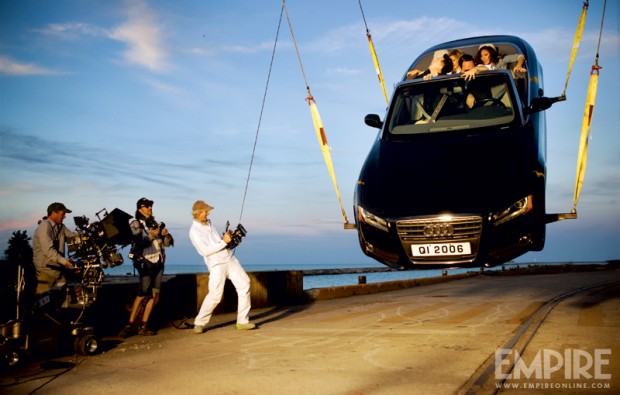 Nothing spectactular in here, but at least this brand new image from the upcoming Transformers: Age of Extinction movie gives us a pretty good look at the leader of the Autobots, Optimus Prime. Some say this “little guy” looks old, some say he’s (it’s?) not so “mean” anymore, head inside to check it out and let us know what you think… As usual, we will once again remind you that the fourth film in the series, directed by Michael Bay, is already set to hit theaters on June 27th, 2014, and stars Mark Wahlberg, Nicola Peltz, Jack Reynor, Stanley Tucci, Kelsey Grammer, Sophia Myles, Li Bingbing, T.J. Miller, Han Geng and Titus Welliver. As for Optimus Prime, Peter Cullen is on board to land the voice to the leader of the Autobots who now transforms into a Western Star 4900 Custom semi-trailer truck. The plot of the sequel is still top secret, but, according to the latest rumors it will revolve around a mechanic and his daughter who make a discovery that brings down Autobots and Decepticons – and a paranoid government official – on them. Source: Empire 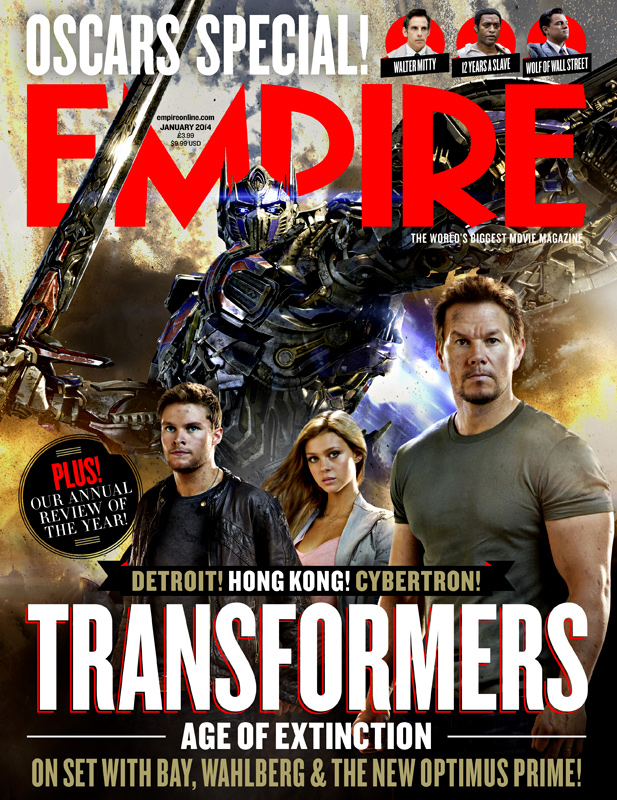