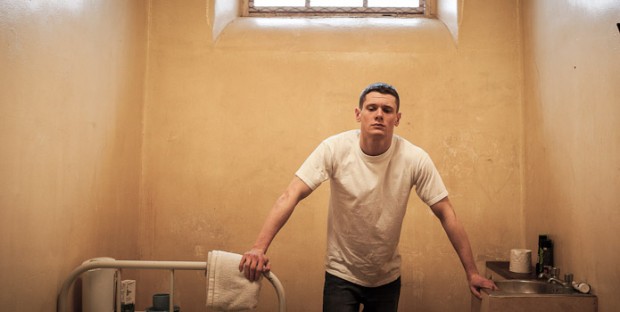 Here comes the first trailer (and poster) for David Mackenzie‘s prison drama Starred Up, which premiered in the Special Presentation section at this year’s TIFF. Described as tough, terrific, raw, immediate & brutal (but brilliant!) the movie stars Jack O’Connell and Ben Mendelsohn, and… well, definitely looks promising, head inside to check it out! Mackenzie directed the whole thing from a script written by Jonathan Asser, which follows a teenaged inmate transferred to the adult prison where his own father is incarcerated. In other words, O’ Connell plays Eric, a violent teenager who arrives at his new prison cell with his explosive temper intact. His first priority is to handcraft a weapon for protection against older inmates, take a look: And now, read the rest of the plot:

After a violent incident, Eric barely escapes a brutal punishment from the guards. He is saved only by Oliver, the resident prison counselor who diffuses the situation. A fragile bond is formed and Eric reluctantly agrees to join Oliver’s therapy sessions. Concerned that Eric may need more assistance to navigate the prison’s complex webs of alliances and aggressive racial prejudices, the prison boss calls upon Neville, a fellow inmate, and Eric’s father, to keep him in line.

Also starring Rupert Friend, Sam Spruell, David Ajala and Peter Ferdinando, the movie is set to hit UK theaters this March. Unfortunately – still nothing about U.S. release date, but as usual – we’ll keep an eye on it! 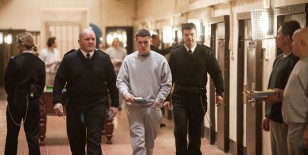 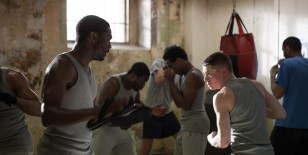 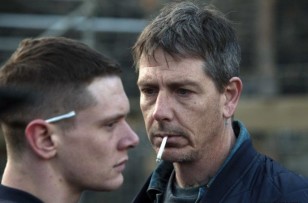 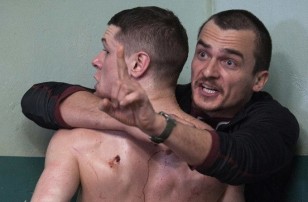 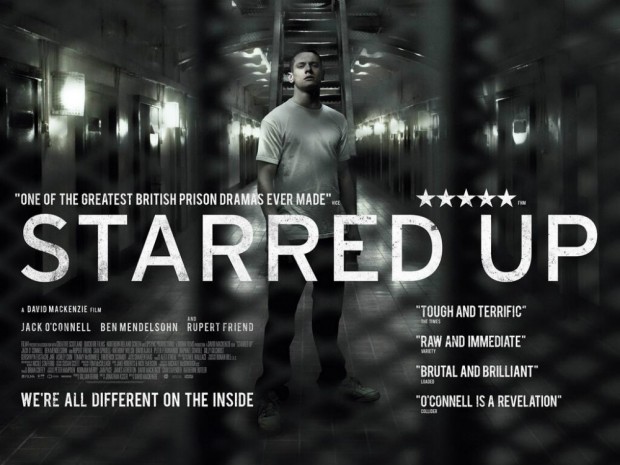 PREVIOUS ARTICLE
THE LEGO MOVIE: 20 New Images & ‘Behind The Bricks’ Featurette
NEXT ARTICLE
HOW TO TRAIN YOUR DRAGON 2 Reveals Fishlegs Poster