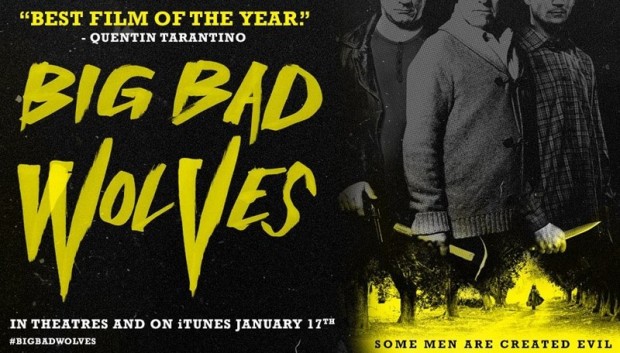 Some men are just created evil, and that’s exactly what the upcoming crime thriller Big Bad Wolves is all about. Sounds familiar? Well, of course it does! After all, we’re talking about Quentin Tarantino‘s favourite 2013 film! Directed by Aharon Keshales and Navot Papushado, the movie will tell us the story of three men on a collision course… 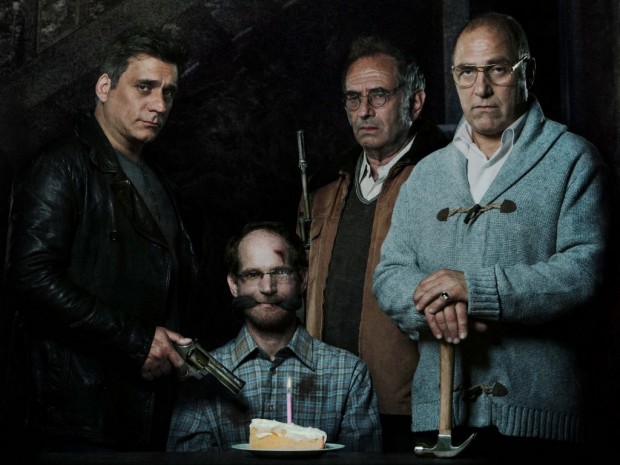 In other words, this Israeli thriller follows a revenge-minded father and a vigilante cop who exert their own brand of justice on an alleged serial killer.

Tzahi Grad stars as Gidi, the father of the latest victim now out for revenge, Lior Ashkenazi is Miki, a police detective operating outside the boundaries of law, while Rotem Keinan stars as Dror, aka the main suspect in the killings – a religious studies teacher arrested and released due to a police blunder.

And in case you want more details, here’s the synopsis for the movie:

A young girl goes missing in the woods. She’s soon found, very much dead and upsettingly devoid of her head, the latest victim in a string of terrible child murders plaguing the town. A disgruntled vigilante cop named Miki is absolutely certain that he knows who is responsible, and that person-of-more-than-interest is Dror, a timid and socially awkward schoolteacher. The cop pays off a pair of thugs to savagely beat the teacher in the hopes of getting a confession out of him, but that plan backfires spectacularly and a viral video of the ultimate example of decidedly un-civic police brutality tears across Israel, costing Miki his job. Now, all bets are off… 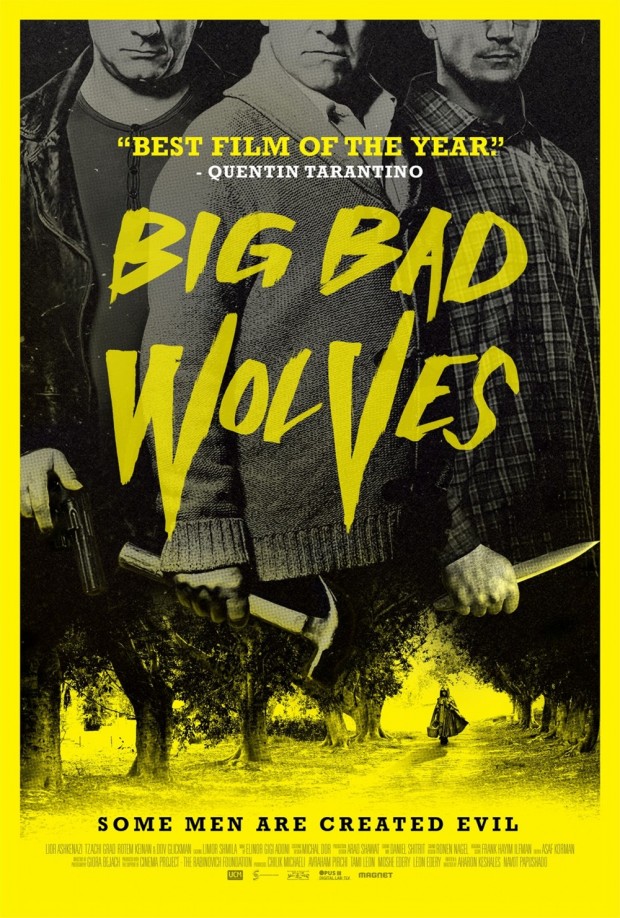