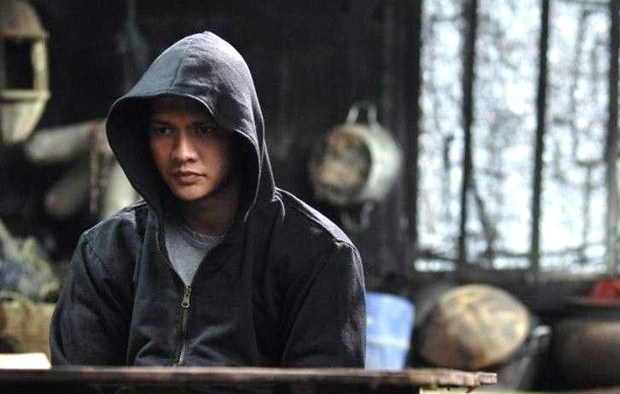 You just have to check out this bloody teaser trailer for The Raid 2: Berandal! Things are pretty clear with Gareth Evans‘ upcoming action thriller – it continues where the first film ends, and this time Rama goes undercover. Head inside to check him out, it’s definitely not over… yet!

In other words, Iko Uwais infiltrates the ranks of a ruthless Jakarta crime syndicate in order to protect his family and to uncover the corruption in his own police force.

The Raid 2: Berandal is the sequel to the wildly popular international hit The Raid, and reunites writer/director Gareth Evans with actor Uwais, who reprises his starring role.

Let us know what you think about this teaser and stay tuned for more updates! 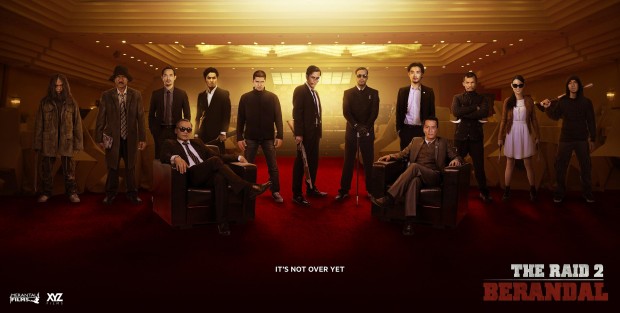