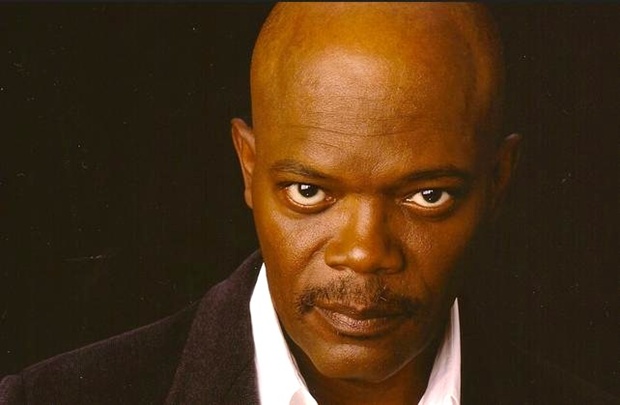 Samuel L. Jackson and Michael Caine are officially on board for George C. Wolfe‘s upcoming movie Harry and the Butler! Described as a deeply moving comedy, the movie follows two men from very different backgrounds who become unlikely friends and help each other to re-discover themselves. Head inside to learn more… Lackawanna Blues helmer George C. Wolfe will direct the pic from a script written by Damian F. Slattery, which centers on Jackson’s character – a one-time jazz virtuoso named Harry. Living in New Orleans, Harry has given up on his dreams and now spends his days as the mechanic for a derelict rollercoaster and his nights in his makeshift home – a converted train caboose. When his former mentor bequeaths him a large sum of money, Harry (in a drunken celebration) decides to hire himself an aging, down-on-his-luck English butler played by Caine – an act of impetuous generosity that changes their lives forever. Mimi Steinbauer’s Radiant Films International is handling foreign rights and will introduce the project to buyers at the American Film Market this week. Harry and the Butler starts shooting on location in Louisiana in spring 2014, so I guess we’ll soon have more updates to share. Make sure you stay tuned! 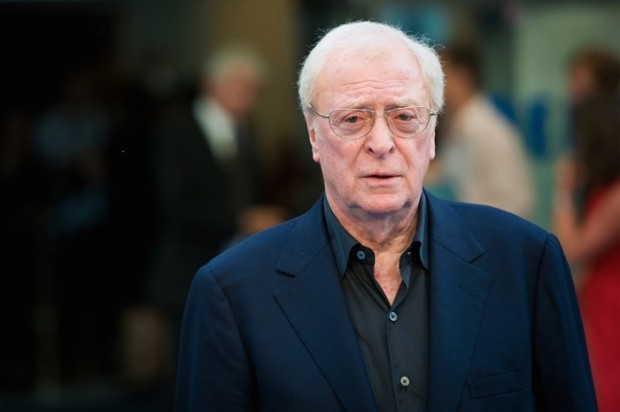 PREVIOUS ARTICLE
Aaron Eckhart Boards Psychological Thriller FADE OUT
NEXT ARTICLE
It’s Not Over Yet In This Indonesian Teaser For THE RAID 2: BERANDAL