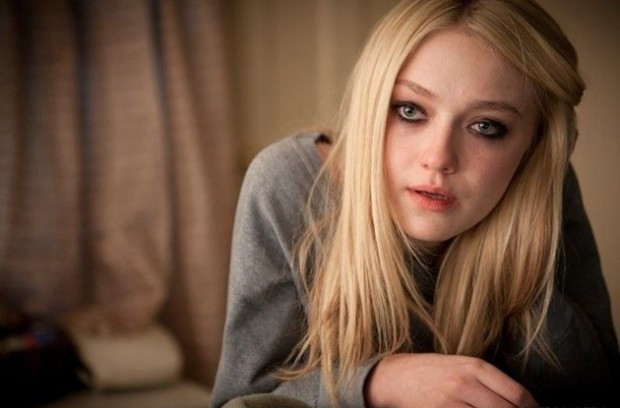 Here’s the first trailer (and some pretty cool images) for the upcoming mystery thriller The Motel Life, which comes from directors Alan and Gabe Polsky. The movie is set to hit limited theaters this November, and tells a story of brotherhood, shared dreams and the redemptive power of hope. Hope that’s good enough for you? 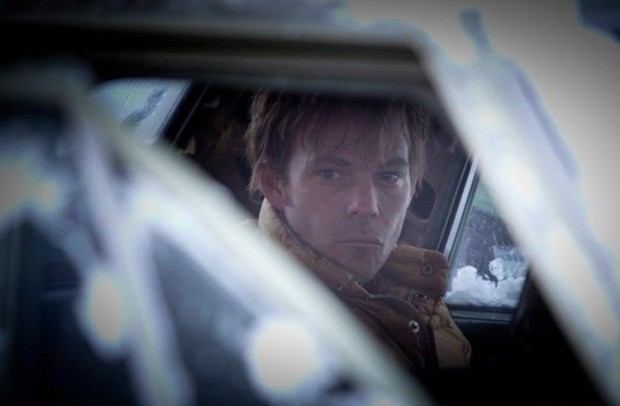 The Polsky brothers directed the whole thing from a script written by Noah Harpster and Micah Fitzerman-Blue, which explores the intense bond between two brothers living on the fringes of Reno, Nevada. They grew up dependent on each other and their big imaginations to escape the challenges of their transient life. When the brothers are involved in a fatal accident, it forces them to choose between running or facing reality, and here’s what it looks like: Starring Emile Hirsch, Stephen Dorff, Dakota Fanning and Kris Kristofferson, The Motel Life is set to hit limited theaters on November 8th, 2013. As usual – click on all these images to enlarge & stay tuned for more updates! 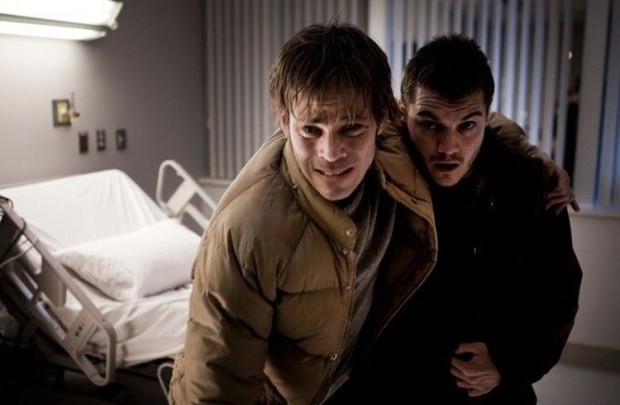 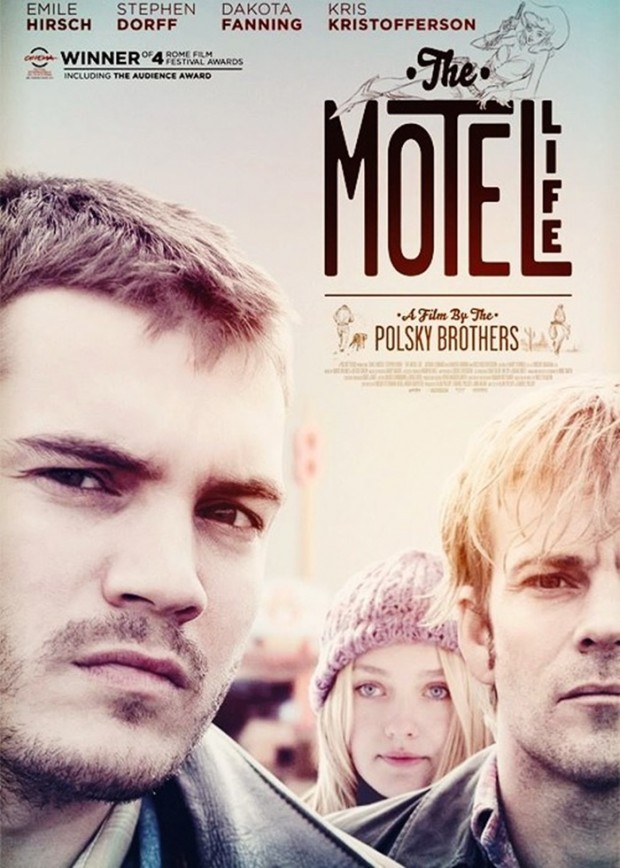 PREVIOUS ARTICLE
SLEEPY HOLLOW 1.03. For The Triumph Of Evil Teaser and Photos
NEXT ARTICLE
Gerard Butler Joins GODS OF EGYPT