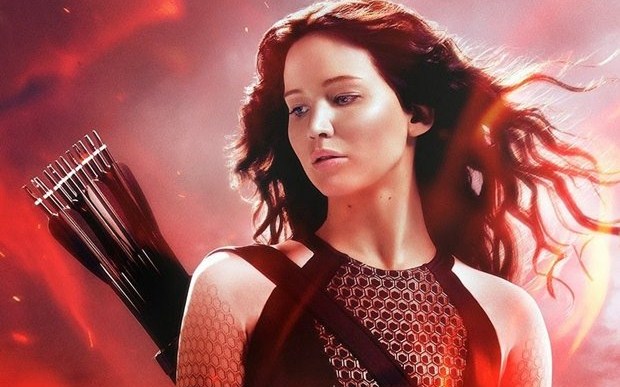 The very firt clip and one pretty cool international (read: Japanese) trailer for The Hunger Games: Catching Fire have arrived, and as usual – we definitely recommend you to find both videos in the rest of this report. Action, action, and nothing but action – that’s exactly what we have for you today! As you already know, director Francis Lawrence stands behind the second installment in The Hunger Games trilogy, which follows Katniss Everdeen and Peeta Mellark, who (this time) become targets of the Capitol after their victory in the 74th Hunger Games sparks a rebellion in the Districts of Panem. Here’s that awesome fight clip: The movie stars Jennifer Lawrence, Josh Hutcherson, Liam Hemsworth, Woody Harrelson, Lenny Kravitz, Elizabeth Banks, Stanley Tucci, Donald Sutherland, Toby Jones, Willow Shields (and more). For those who may have missed the official synopsis:

Katniss Everdeen has returned home safe after winning the 74th Annual Hunger Games along with fellow tribute Peeta Mellark. Winning means that they must turn around and leave their family and close friends, embarking on a “Victor’s Tour” of thedistricts. Along the way Katniss senses that a rebellion is simmering, but the Capitol is still very much in control as President Snow prepares the 75th Annual Hunger Games (The Quarter Quell) – a competition that could change Panem forever. 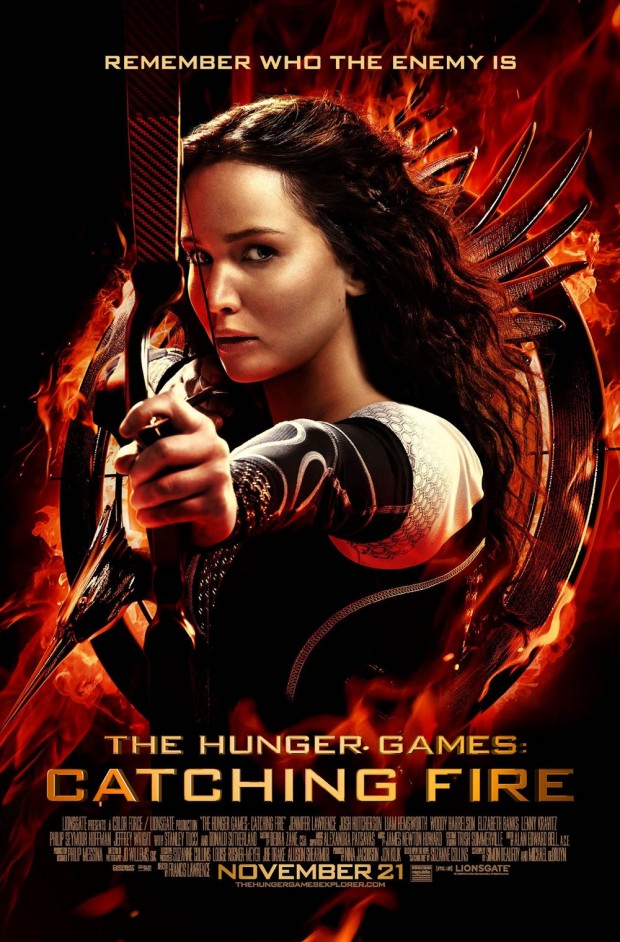