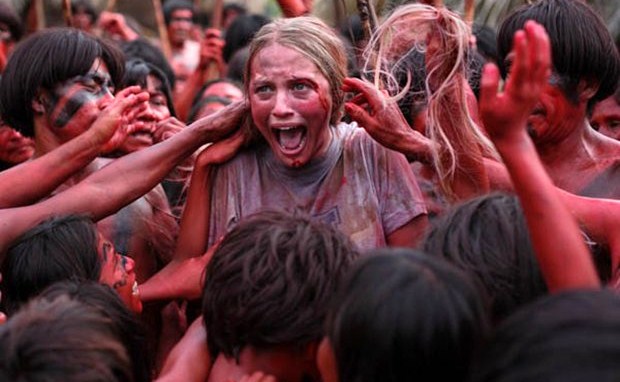 Here comes the very first clip from Eli Roth‘s creepy horror thriller The Green Inferno, which is (unfortunately) still without an official release date, but – as you’re about to see – definitely looks promising. Head inside to take a look & let us know what you think about the video… 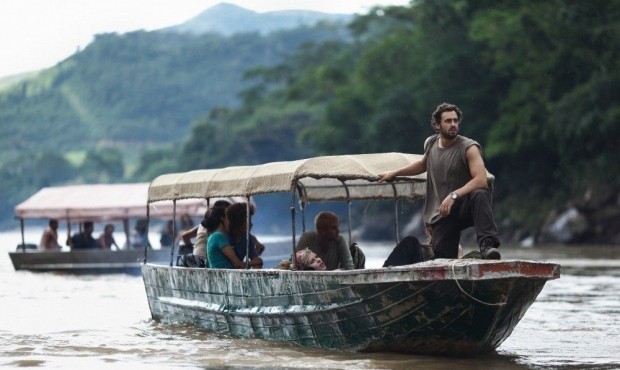 Written by Roth and Guillermo Amoedo, the movie follows a group of student activists who from New York City travel to the Amazon to protect a dying tribe, but crash in the jungle and are taken hostage by the very natives they saved. 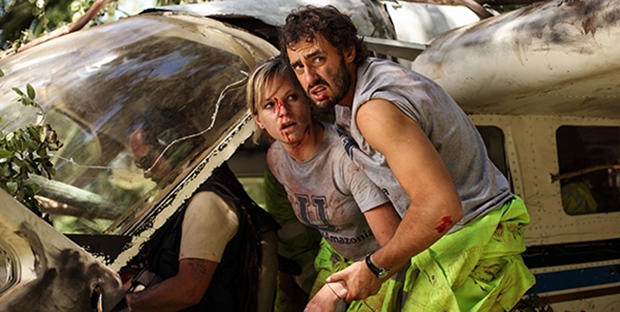 How far would you go for a cause you believe in? Here’s that clip from The Tonight Show with Jay Leno: And here’s the official plot:

In horror master Eli Roth’s terrifying new film, a group of college students take their humanitarian protest from New York to the Amazon jungle, only to get kidnapped by the native tribe they came to save: a tribe that still practices the ancient rite of cannibalism and has a healthy appetite for intruders. 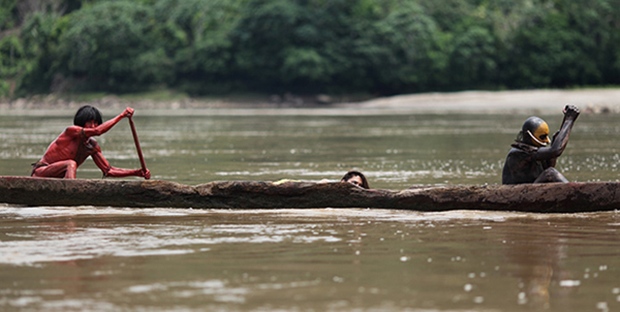 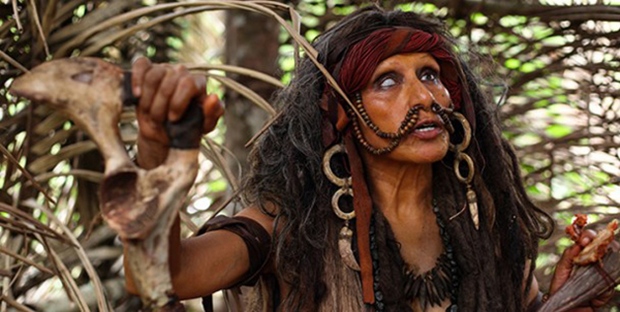