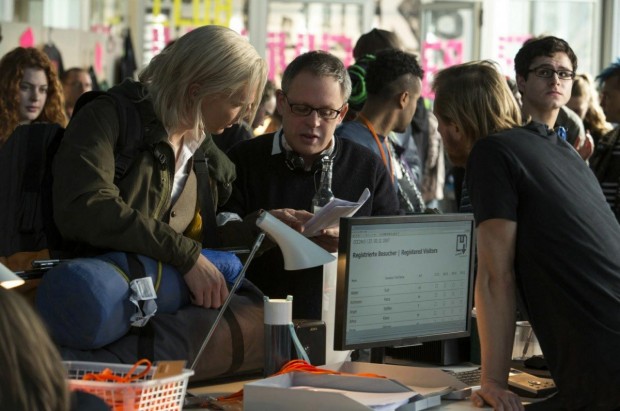 Two TV spots for the much-anticipated Hollywood movie on WikiLeaks, The Fifth Estate, have been unveiled. The movie is a fictionalized account of the Wikileaks saga in which the website’s founder Julian Assange leaked confidential information on the US military’s operations in Afghanistan and Iraq to newspapers including the Guardian, the New York Times and Der Spiegel. The film stars Benedict Cumberbatch (Assange), Daniel Bruhl as Daniel Domscheit-Berg, Stanley Tucci, David Thewlis, Peter Capaldi as Guardian editor Alan Rusbridger, ‘Downton Abbey’s Dan Stevens and ‘Anna Karenina’s Alicia Vikander. 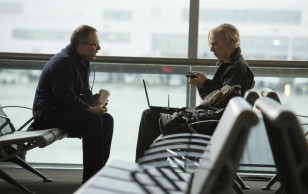 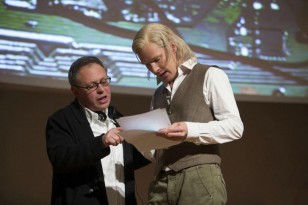 The real-life Assange apparently got an advanced look at the script and called it a “mass propaganda attack against WikiLeaks the organization, and the character of my staff.” What do you guys think of it? TV Spot 1 TV Spot 2
Category Movie Trailers Tags :
The Fifth Estate