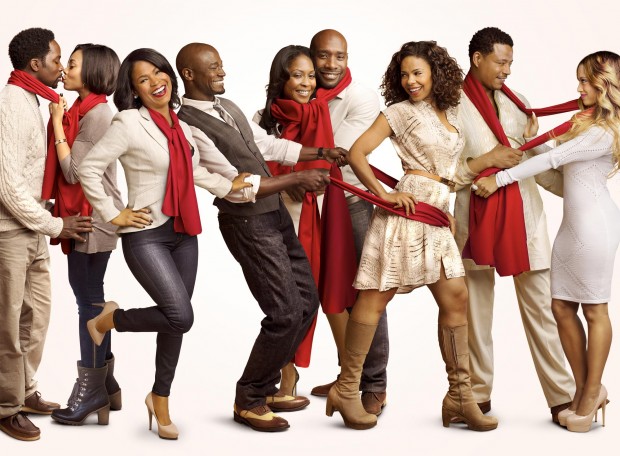 Malcolm D. Lee returns to write and direct this sequel to his directorial debut. Sean Daniel (The Mummy franchise) will produce alongside Lee for The Sean Daniel Company.

If you haven’t seenThe Best Man Holiday trailer, check it out now! 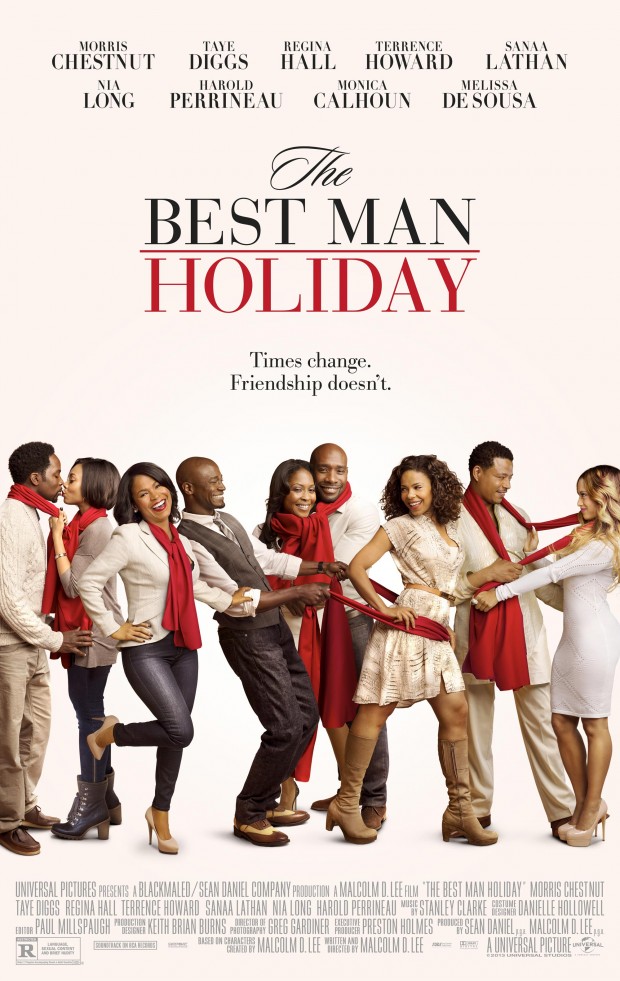