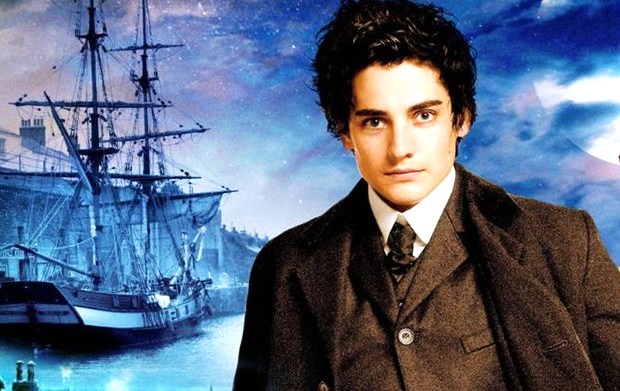 Check out the official trailer, 10 new images and posters for The Adventurer: The Curse of the Midas Box, which is set to hit theaters on January 10th, 2014. Directed by Jonathan Newman, the movie stars Aneurin Barnard as a fearless hero Mariah Mundi and his quest through a fantastical realm of steam-powered wonders and sinister magic. Ancient mysteries & powerful evil, that’s exactly what we have for you today, head inside to check it out… 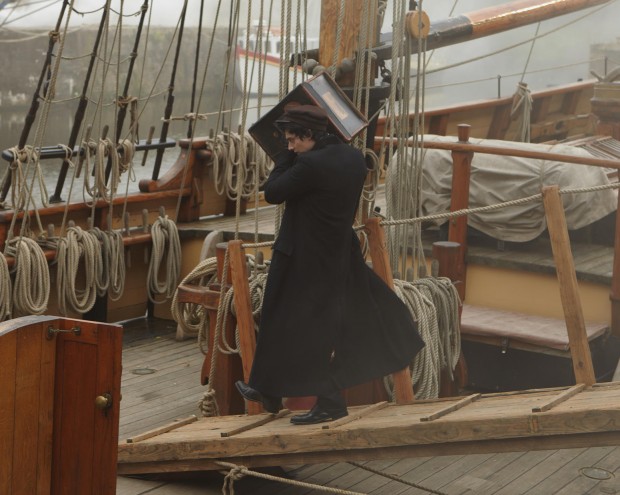 Newman directed the movie from a script written by Christian Taylor and Matthew Huffman, which is based on the best-selling novel Mariah Mundi and the Midas Box by G.P. Taylor. 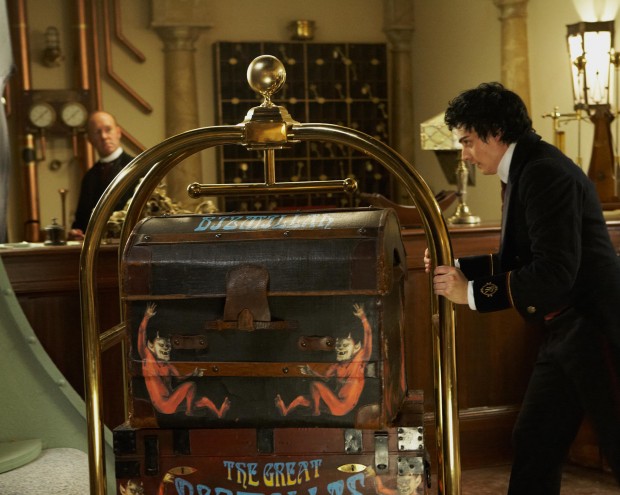 It follows a seventeen-year-old Mariah Mundi, whose life is turned upside down when his parents vanish and his younger brother is kidnapped. Here’s the official trailer: And here’s the rest of the plot:

Following a trail of clues to the darkly majestic Prince Regent Hotel, Mariah discovers a hidden realm of child-stealing monsters, deadly secrets and a long-lost artifact that grants limitless wealth – but also devastating supernatural power. With the fate of his world, and his family at stake, Mariah will risk everything to unravel the Curse of the Midas Box! 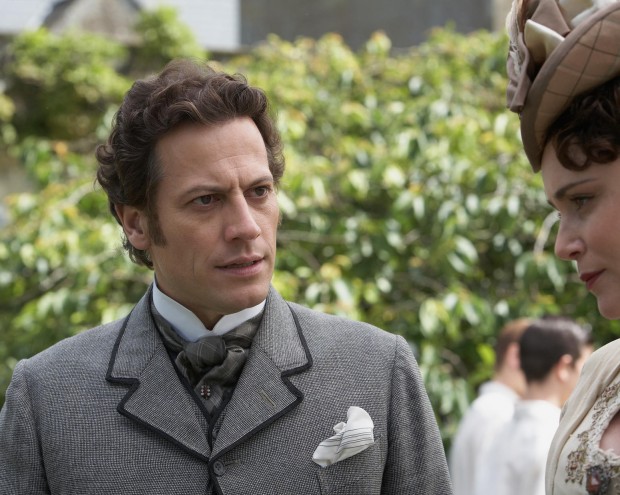 Beside Barnard, the rest of The Adventurer: The Curse of the Midas Box cast includes Michael Sheen, Lena Headey, Sam Neill and Ioan Gruffudd. Don’t forget to click on all these pics (and posters) to enlarge & make sure you stay tuned for more! 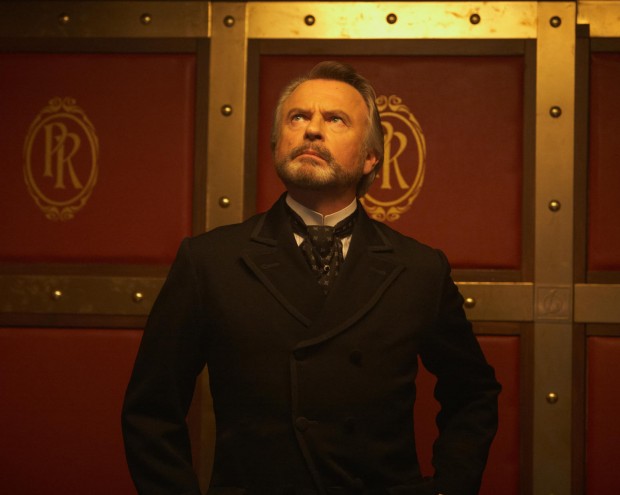 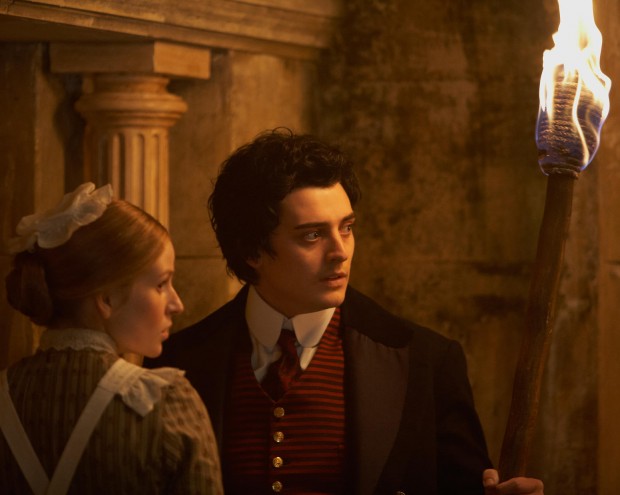 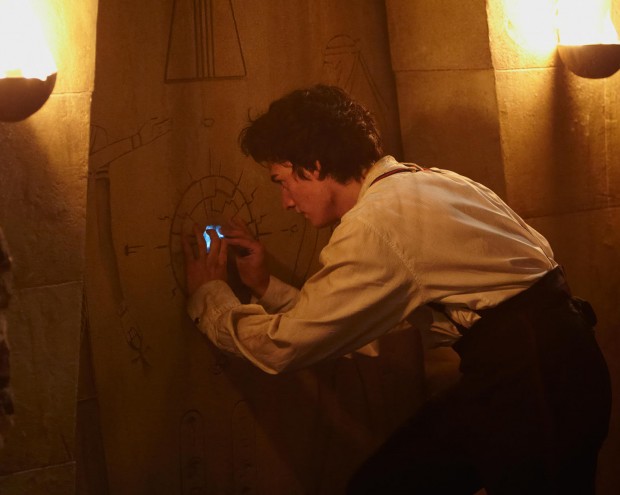 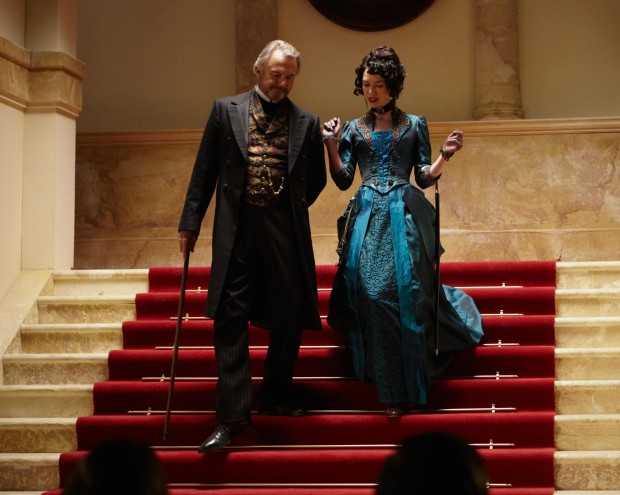 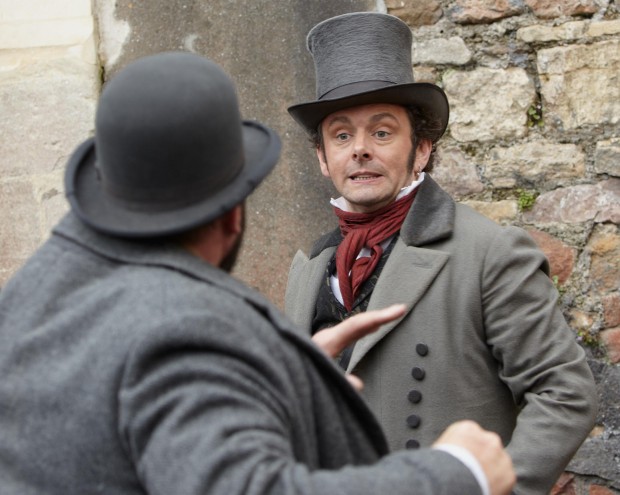 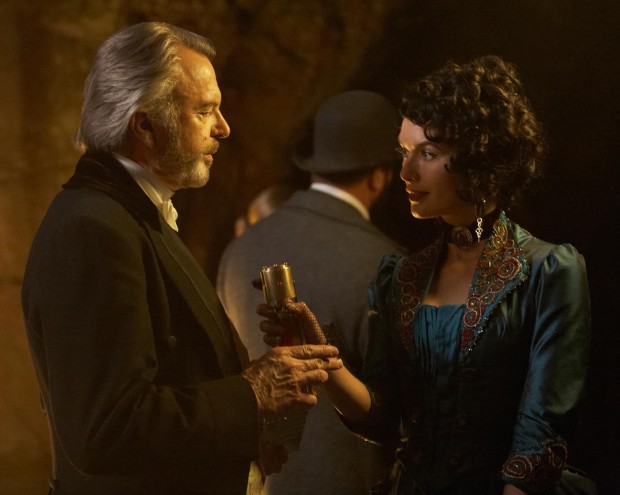 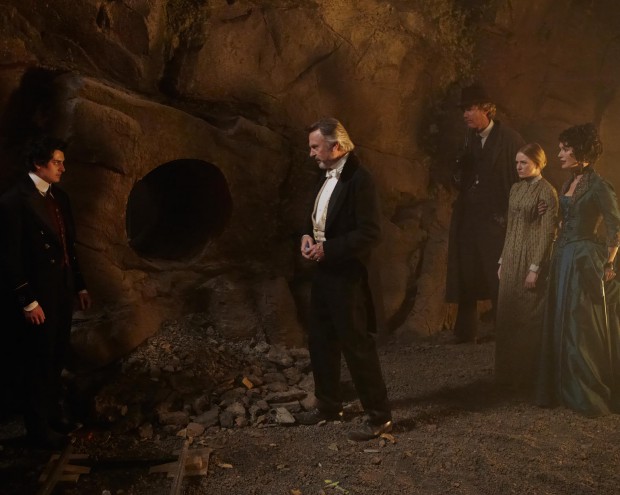 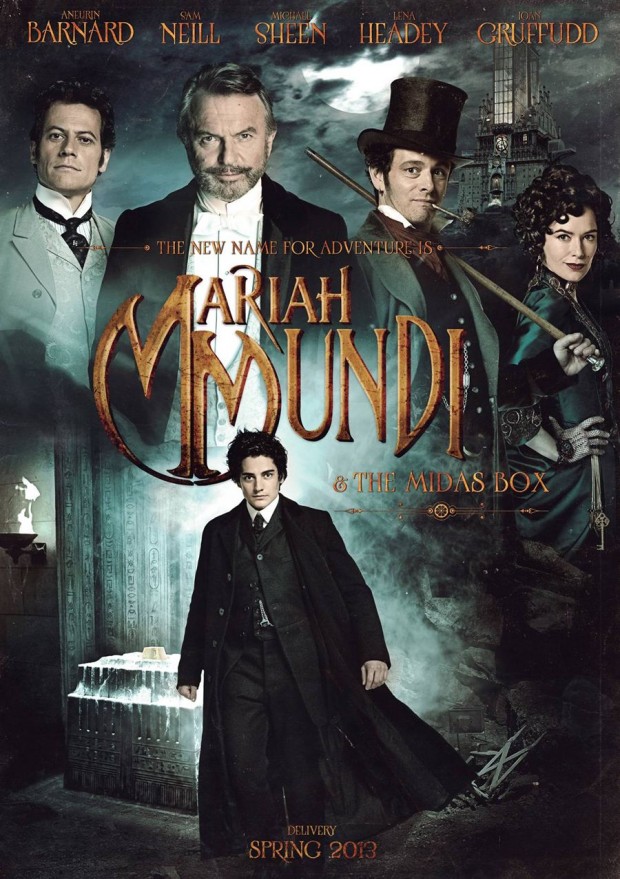 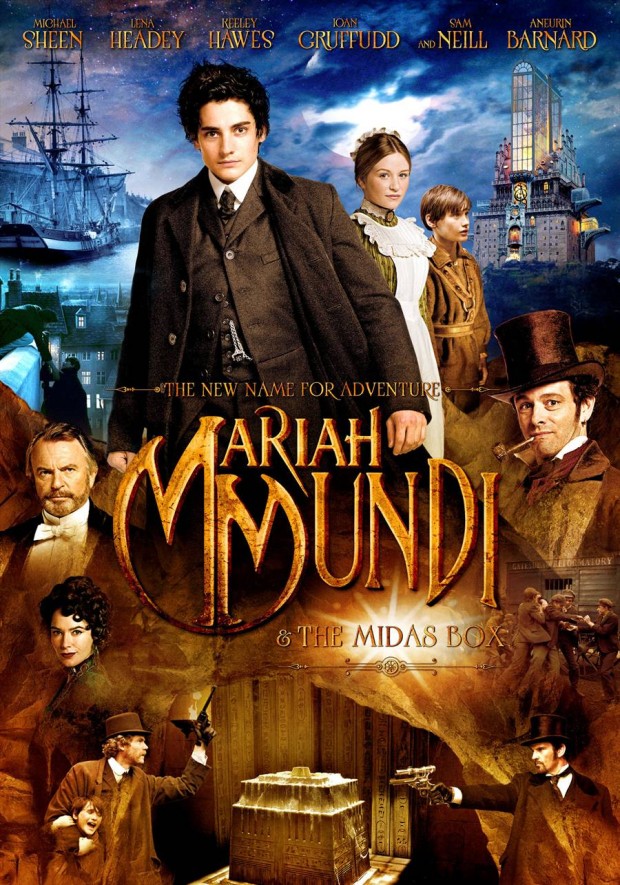 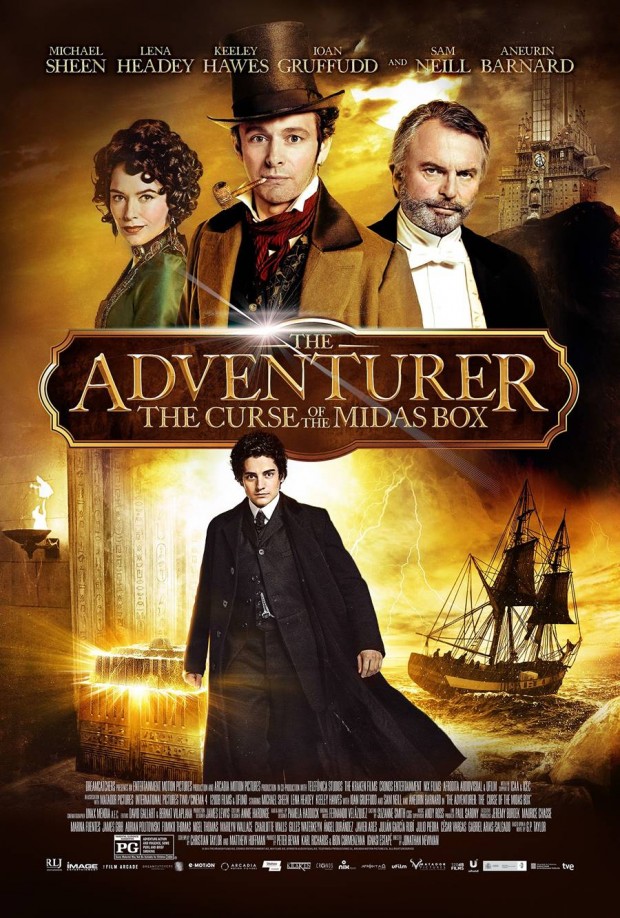