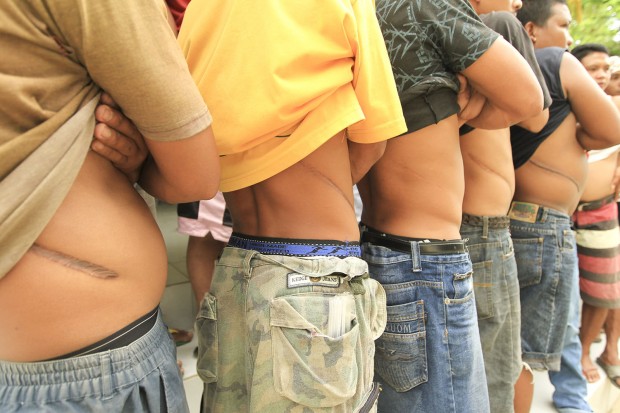 HBO Documentary Films presents a weekly series this fall, debuting provocative new specials every Monday from October 7 through December 9. Tales from the Organ Trade is a documentary directed by multi-award-winning filmmaker Ric Esther Bienstock and the film debuts as part of the HBO Documentary Films Fall Series on Monday, November 4. 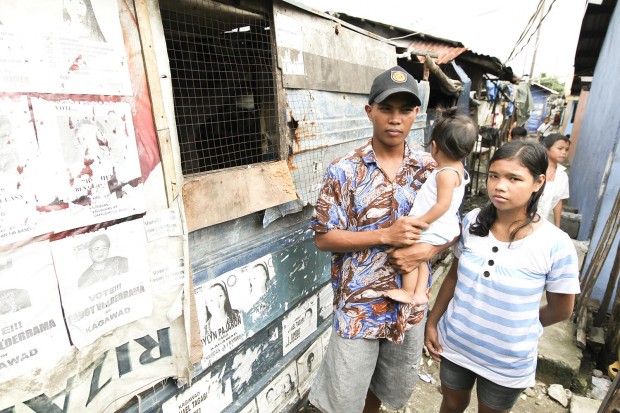 The film, narrated by David Cronenberg, examines the shadowy world of black market organ trafficking. Tales from the Organ Trade explores the controversial practice of black-market organ trafficking: from the street-level brokers who solicit kidney donors, to the rogue surgeons who perform the operations, from the impoverished donors willing to sacrifice a part of their bodies for a quick payday, to the desperate patients who face the agonizing choice of obeying the law or saving their lives. 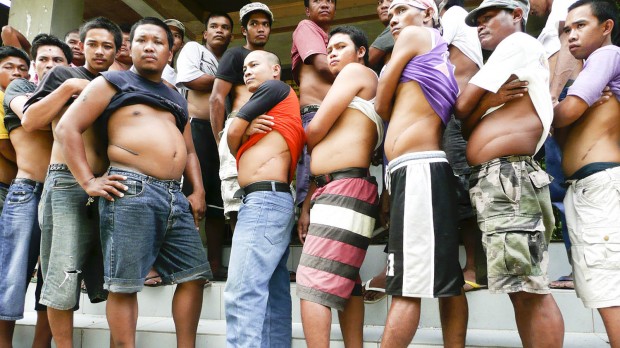 This 83-minute documentary explores the legal, moral and ethical issues involved in the complex life-and-death drama or organ trafficking. More than a simple black-and-white story of exploitation, Tales from the Organ Trade is a nuanced and complex film that challenges moral and ethical beliefs. It delves into a world where “villains” often save lives and the medical establishment, helpless to its own rules and bureaucracy, too often watches people die. In the best scenario, victims walk away content and safe, and buyers of organs (the recipients) return home with a new lease on life. From Manila to Istanbul, Colorado to Kosovo, Toronto to Tel Aviv, this film spotlights a compelling cast whom fate has brought together, where the gift of life meets the shadow of death. 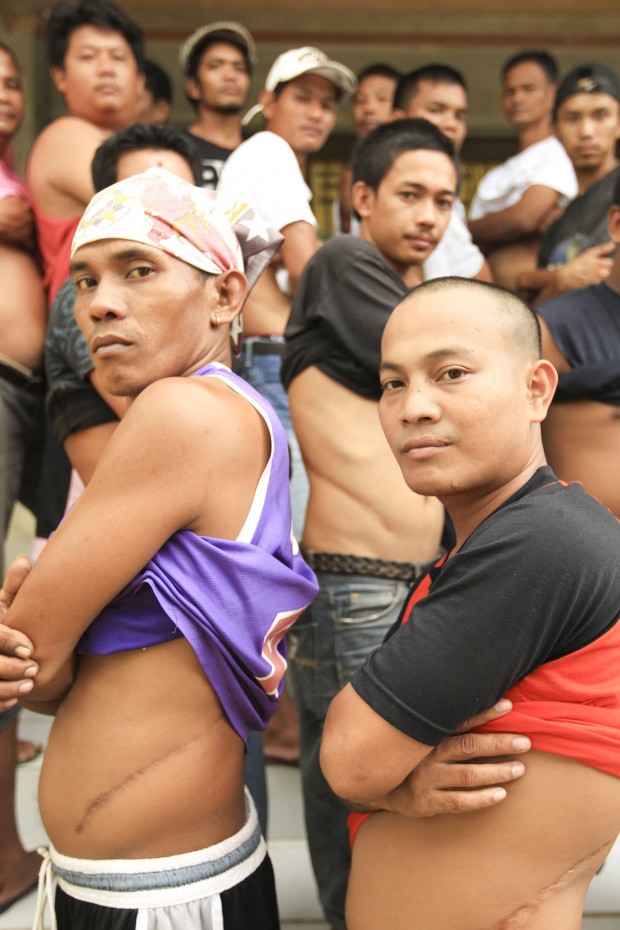 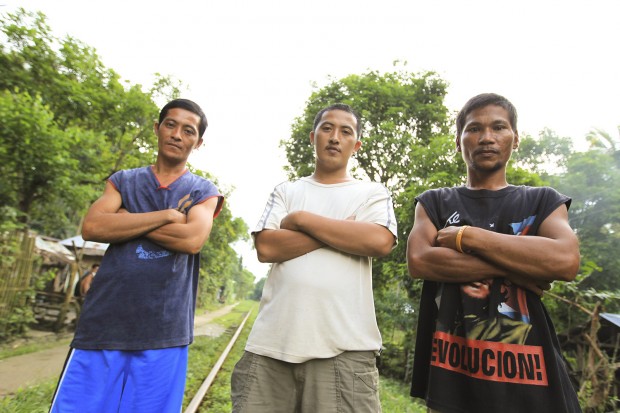 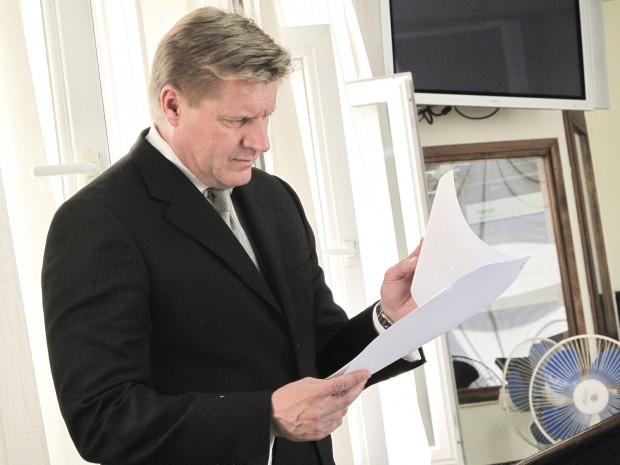 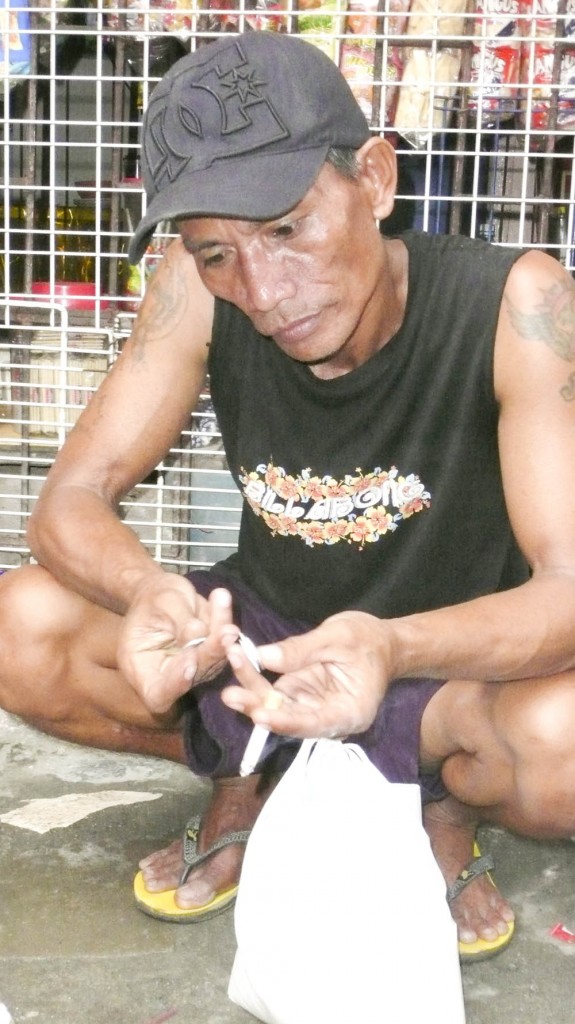 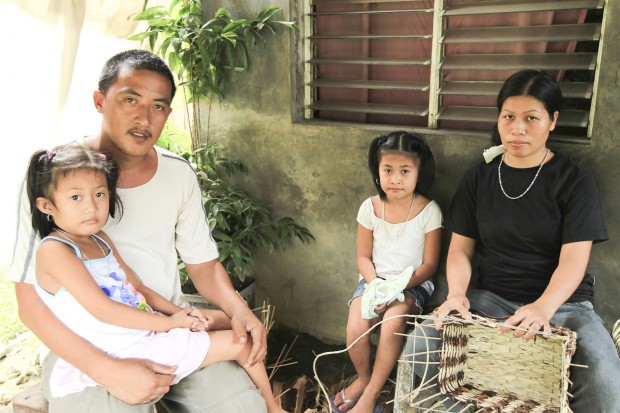 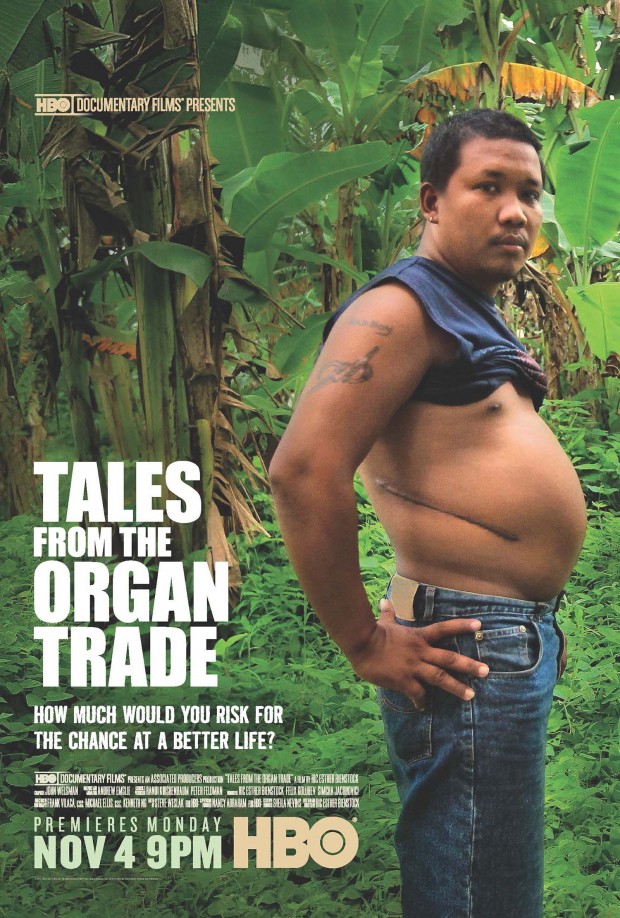