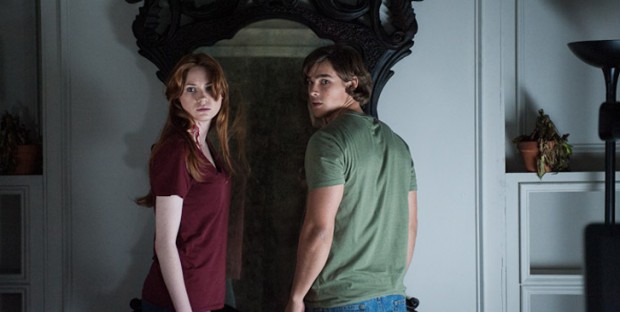 Huh! Say what you want, but this teaser trailer for Mike Flanagan‘s upcoming Oculus movie looks spooky as hell. Pretty stylish, but let’s be honest – it’s terrifying as well. And, check out the latest one-sheet for the movie; look at that creepy message: you see what it wants you to see. Watch out guys, we’re dealing with a real nightmare over here… 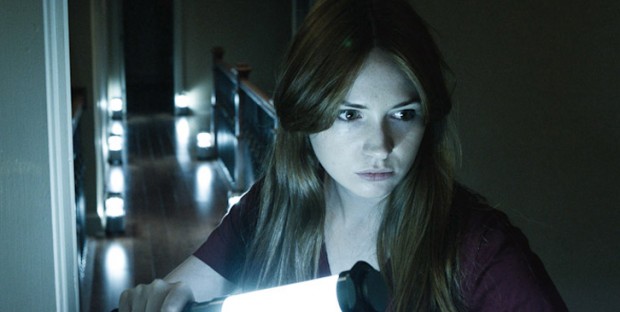 Anyway, in case you’re not so familiar with the story (written by Flanagan and Jeff Howard, by the way), this horror thriller revolves around a traumatized brother and sister who, years after the mysterious deaths of their parents, find the cause of their family tragedy. As you already guess, that cause is a cursed mirror whose 300-year history has left a bloody trail of destruction in its wake, check it out: And check out the official synopsis as well:

Ten years ago, tragedy struck the Russell family, leaving the lives of teenage siblings Tim and Kaylie forever changed when Tim was convicted of the brutal murder of their parents. Now in his 20s, Tim is newly released from protective custody and only wants to move on with his life; but Kaylie, still haunted by that fateful night, is convinced her parents’ deaths were caused by something else altogether: a malevolent supernatural force-unleashed through the Lasser Glass, an antique mirror in their childhood home. Determined to prove Tim’s innocence, Kaylie tracks down the mirror, only to learn similar deaths have befallen previous owners over the past century. With the mysterious entity now back in their hands, Tim and Kaylie soon find their hold on reality shattered by terrifying hallucinations, and realize, too late, that their childhood nightmare is beginning again… 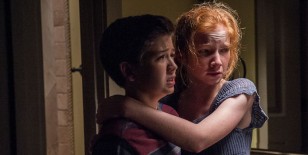 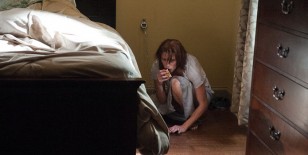 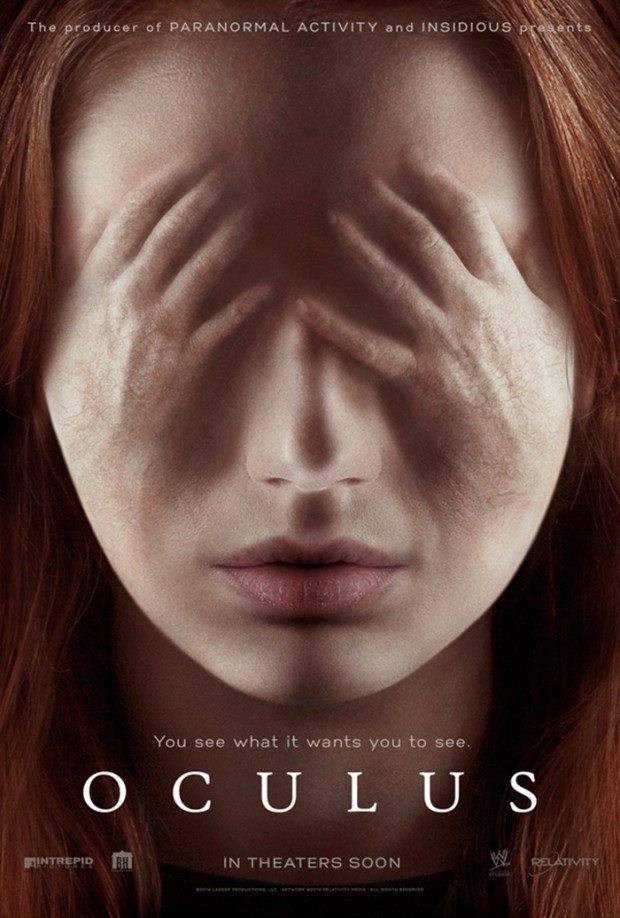