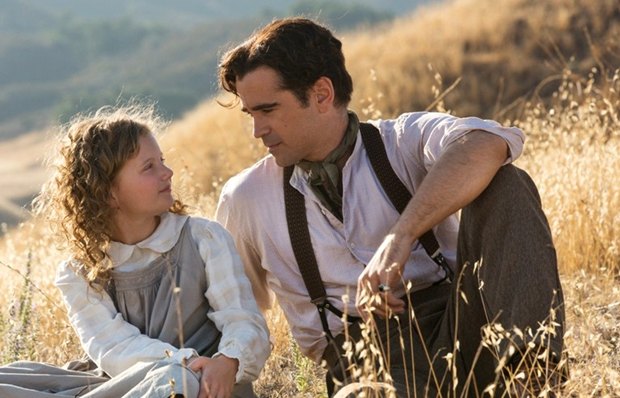 Two new pics from the upcoming Saving Mr. Banks have arrived just in time to remind us that Colin Farrell and Ruth Wilson are the part of John Lee Hancock‘s awesome team as well! Yep, it’s not all about Tom Hanks and Emma Thompson, so you better check out the rest of this report and take a better look at young PL Travers and her parents! 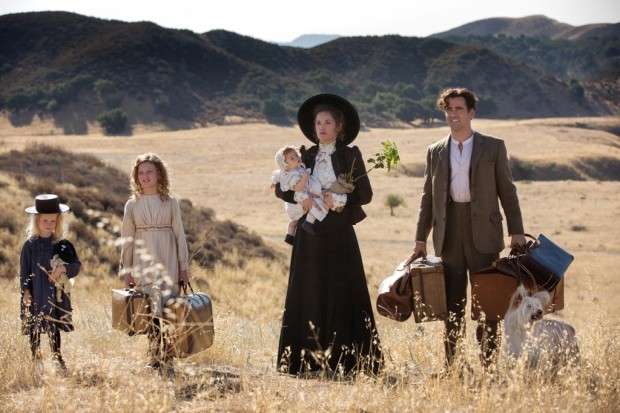 In case you forgot, Farrell plays Robert Goff Travers, aka ill-tempered and alcoholic, yet loving father of Mary Poppins author, while Wilson portrays her mother Margaret. And this sweet little girl is Annie Buckley, who plays the young Travers in flashback scenes. We will once again remind you that Hancock directed the movie from a screenplay written by Kelly Marcel, which centers on the life of Travers, shifting between 1907 with her childhood in Queensland, Australia, the negotiations with Walt Disney and the making of Mary Poppins in 1961. Beside the above mentioned names, the rest of Saving Mr. Banks cast includes Paul Giamatti, Jason Schwartzman, Bradley Whitford, B. J. Novak, and Rachel Griffiths, and the movie is set to hit theaters on December 20th, 2013. As usual – click on these images to enlarge & let us know what you think! 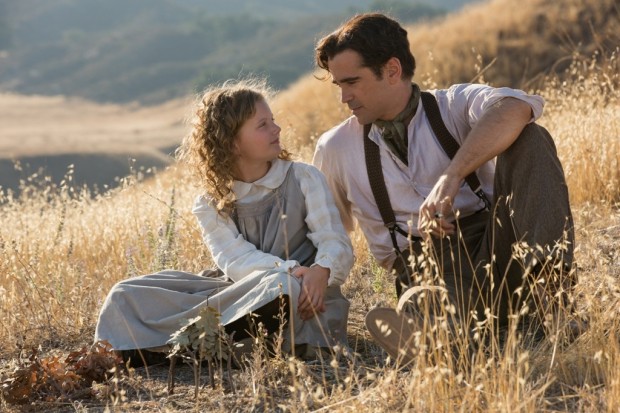