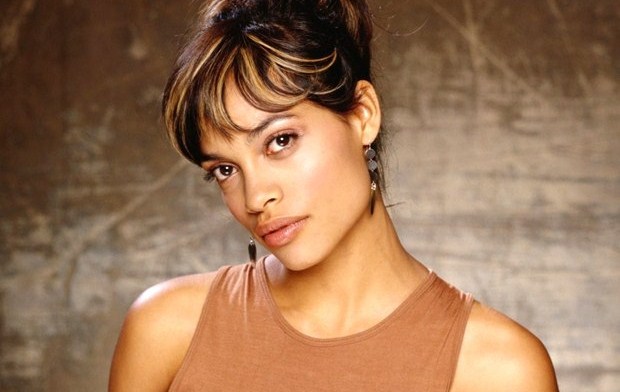 Here’s something interesting – Rosario Dawson is set to join previously announced Aaron Eckhart in the upcoming horror thriller Incarnate. Directed by Brad Peyton, the movie revolves around an exorcist who comes up against an evil from his past when he uses his supernatural skills to enter the subconscious of a young boy. Unfortunately, that’s basically all we know about this microbugdet pic at this moment. Still nothing about Dawson’s character, but hey, at least we know that her co-star Eckhart will have an interesting role:

…an unconventional exorcist with the ability to tap into the subconscious of the possessed who meets his match when a 9-year-old boy is possessed by a demon from his past.

Brad Peyton will direct the whole thing from a script written by Ronnie Christensen, and the picture will be co-financed by Blumhouse and IM Global. Trevor Engelson, Couper Samuelson and Michael Seitzman are on board to executive produce Incarnate, which starts shooting this November in Los Angeles. Make sure you stay tuned for more updates! 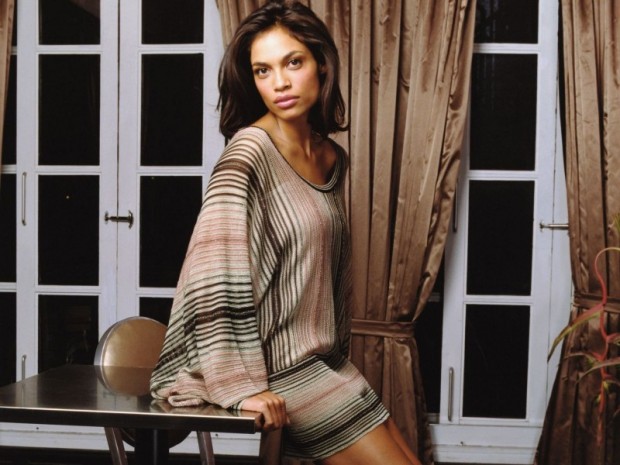