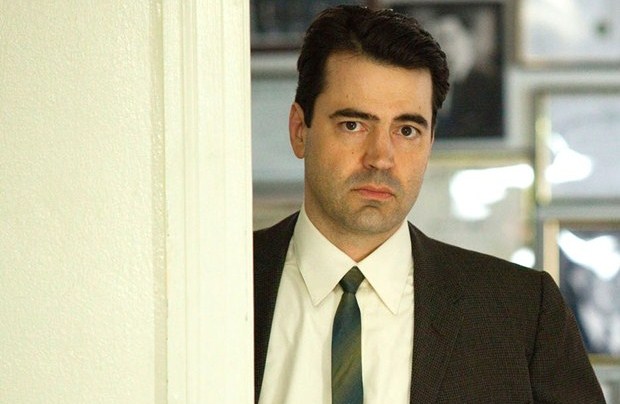 You better get ready for another indie comedy, ’cause we’ve just learned that Ron Livingston is set to star in Supreme Ruler! The project comes from director Duane Edwards, and already has some pretty cool cast on board which includes Vincent D’Onofrio, Marcia Gay Harden and Brian Geraghty. Head inside to learn more… At this moment we know that Edwards will direct the whole thing from a script written by Frederick Mensch, which revolves around a small town go-getter whose dream of becoming Supreme Ruler of his local Buffalo Lodge is unexpectedly challenged by a hard-drinking womanizer. The two men are then forced to travel to the Buffalo National Convention in Chicago in order to win the support of the organization’s national leaders. As you already guess, Livingston is set to play the above mentioned go-getter, while D’Onofrio will portray his rival, aka a hard-drinking womanizer. With every new update on this so-called drama with comedic sensibilities – we’ll be back, so make sure you stay tuned! 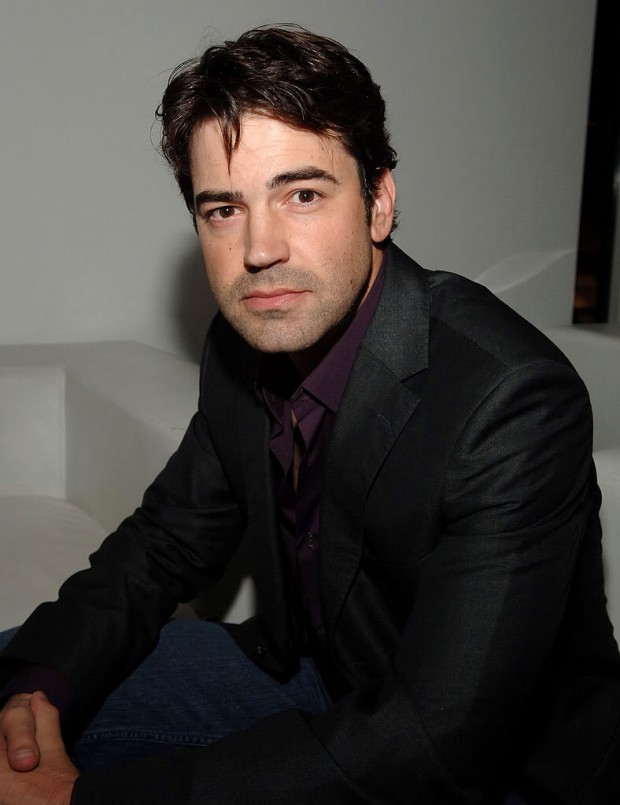