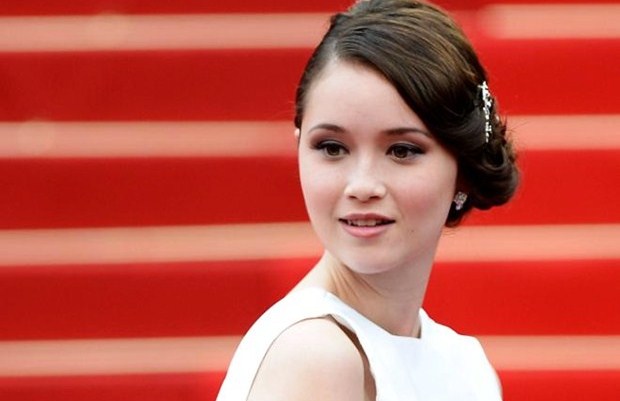 Katie Chang is officially on board for an upcoming indie drama Anesthesia, which is currently filming in New York City. Written and directed by Tim Blake Nelson, the movie follows a group of individuals who are brought together after a Columbia University Professor, becomes the victim of a violent mugging. The Bling Ring star joins previously announced Glenn Close, Sam Waterston, Gretchen Mol and Kristen Stewart, and is attached to play Amy, a young love interest for Zarrow’s grandson. As we mentioned at the beginning, Nelson directs the whole thing from his own script which centers on a group of New Yorkers whose lives intersect after the violent mugging of a popular Columbia University professor, Walter Zarrow, played by Waterson. Hope we’ll soon have more updates to share, stay tuned! 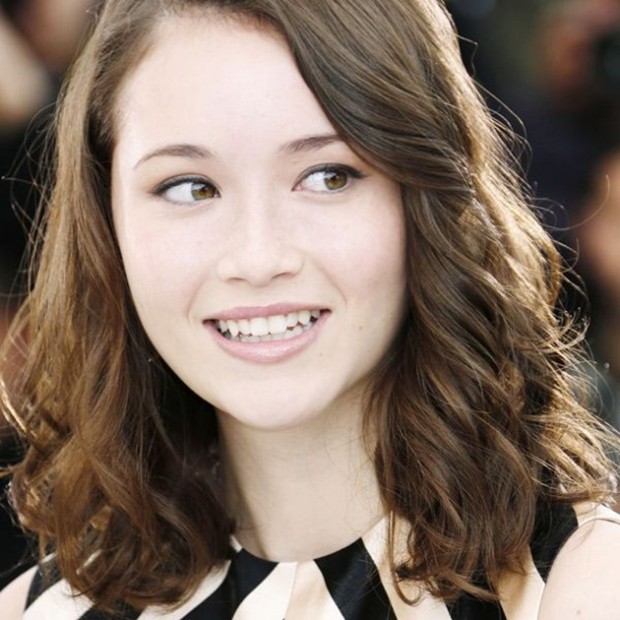