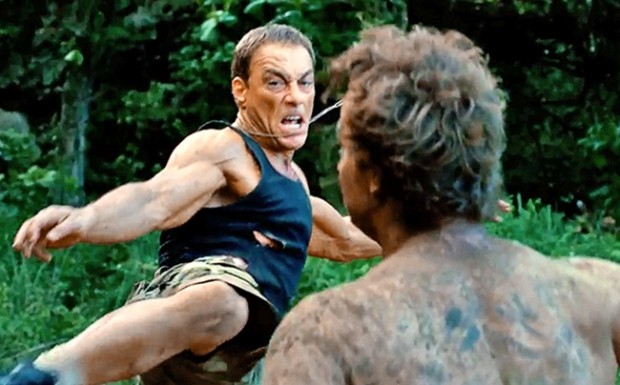 It’s not like we’re completely interested in Rob Meltzer‘s upcoming Welcome To The Jungle, but we’re willing to give this action-comedy a try. After all, Jean-Claude Van Damme and Adam Brody star in the whole thing! Head inside to find the latest red-band trailer, and let us know what you think… As we previously reported, Meltzer directed the pic from a script written by Jeff Kauffmann, which revolves around a group of unsuspecting office workers who find themselves stranded on a desert island. All that happens when a corporate retreat led by unhinged former Marine Storm Rothchild, played by Van Damme, goes horribly wrong, take a look: Also starring Rob Huebel, Kristen Schaal, Megan Boone and Dennis Haysbert, the movie is set to hit limited theaters on February 7th, 2014. So, any thoughts? 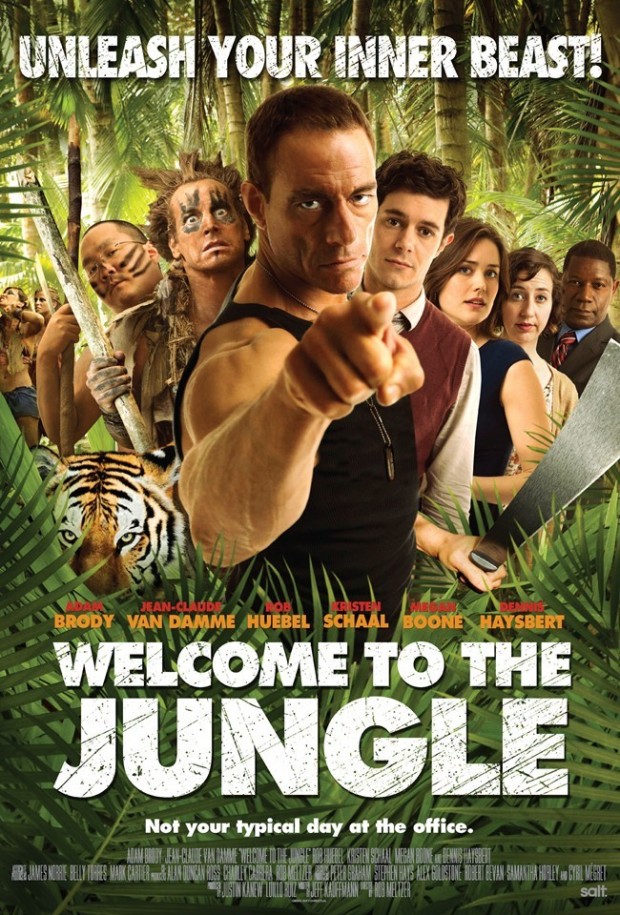