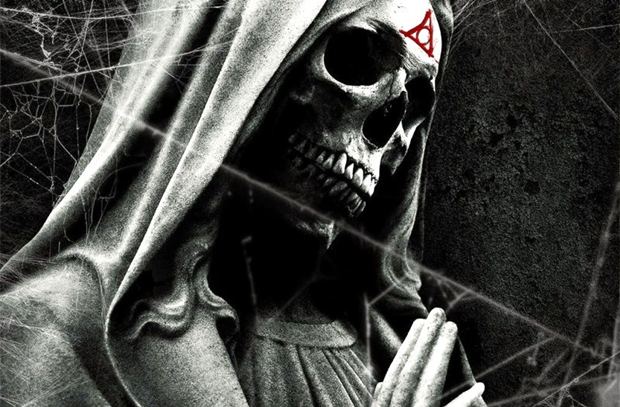 Hey guys, head inside to check out two pretty cool posters for Paranormal Activity: The Marked Ones, which opens this January. You already had a chance to check out the official trailer for the spin-off of the Paranormal Activity series, hope you enjoyed in those black magic rituals? Written and directed by Christopher Landon, the movie focuses on a Latino family and as we previously reported – the story begins in June 2012, at a party in Oxnard, California.

After a woman dies in the apartment beneath the party, some party goers take a camera to investigate. They discover items associated with black magic rituals. When Jesse, the film’s lead protagonist, discovers a mark on his arm, strange forces pursue him while Jesse’s loved ones attempt to save him… 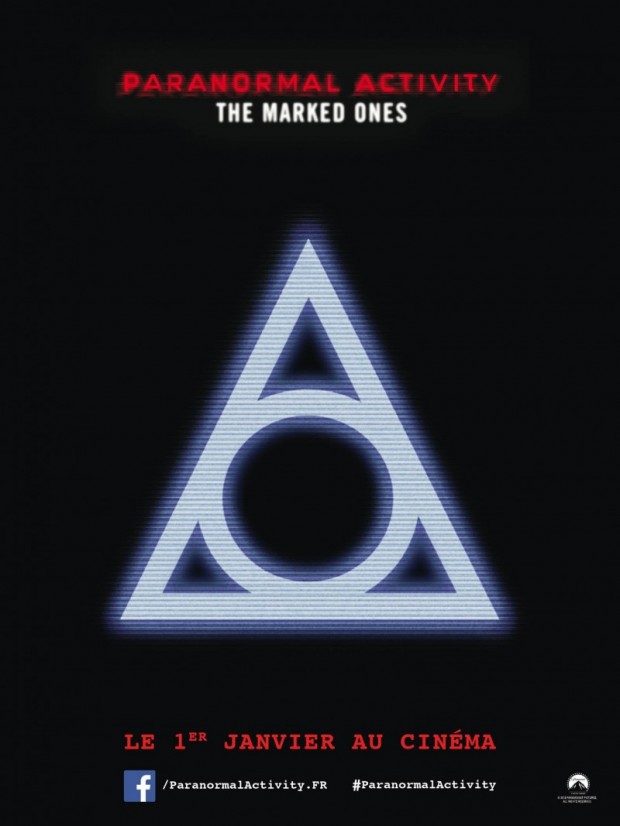 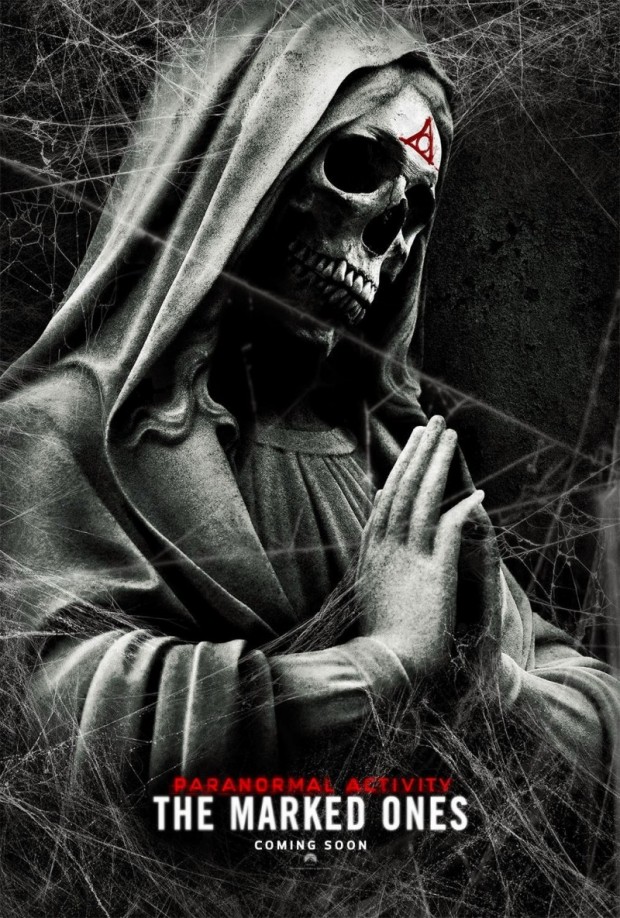