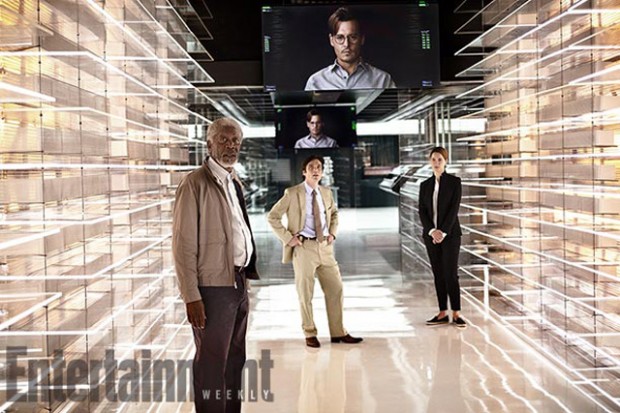 After yesterday’s teaser trailer for Transcendence (yep, the one with Johnny Depp‘s voice), Warner Bros. Pictures has released the second teaser narrated by Morgan Freeman. Nothing spectacular, but at least we have another question: what if all our knowledge, our accomplishments, and all our achievements could be learned in near minutes? We will first remind you that the movie comes from director Wally Pfister, and also stars Johnny Depp, Paul Bettany, Rebecca Hall, Kate Mara, Cole Hauser and Cillian Murphy. Set to hit theaters on April 18th, 2014, Transcendence follows Depp’s character, Dr. Will Caster, the foremost researcher in the field of Artificial Intelligence, who’s working to create a sentient machine that combines the collective intelligence of everything ever known with the full range of human emotions.

His highly controversial experiments have made him famous, but they have also made him the prime target of anti-technology extremists who will do whatever it takes to stop him. However, in their attempt to destroy Will, they inadvertently become the catalyst for him to succeed – to be a participant in his own transcendence. For his wife Evelyn and best friend Max Waters, both fellow researchers, the question is not if they can…but if they should. Their worst fears are realized as Will’s thirst for knowledge evolves into a seemingly omnipresent quest for power, to what end is unknown. The only thing that is becoming terrifyingly clear is there may be no way to stop him…

Another good thing is that the first full-length trailer for this sci-fi thriller finally arrives tomorrow, so make sure you stay tuned! 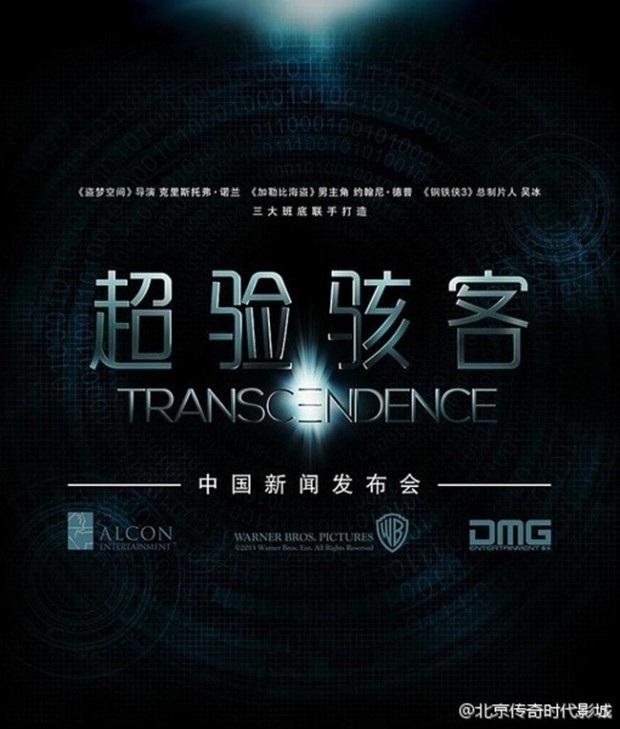