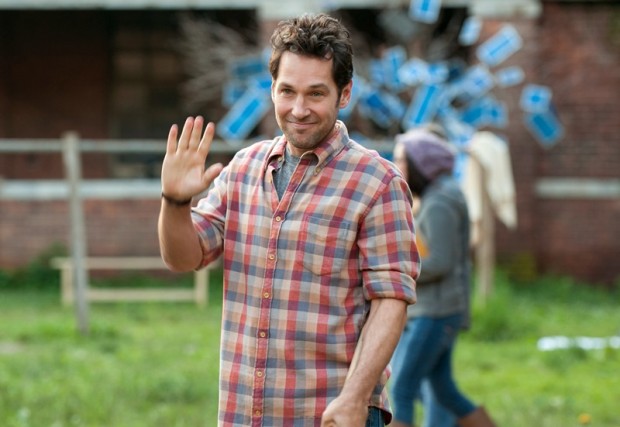 It’s official – Paul Rudd is (indeed) set to play Hank Pym in the upcoming Ant-Man movie, which comes from director Edgar Wright, and is already set to hit theaters on July 31st, 2015. Yep, that means Rudd will portray the well-known biochemist who’s using his latest discovery, a group of subatomic particles, to create a size-altering formula, and soon develops an instrument that helps him control insects. Head inside to read the rest of the announcement… Marvel Studios confirmed today that renowned actor Paul Rudd has been cast to star as the title character in Marvel’s Ant-Man. The feature film is being directed by Edgar Wright. Marvel Studios President Kevin Feige will produce the film with Nira Park. The casting of Rudd represents the actor that Marvel had long ago identified as its first choice to play Ant-Man, continuing the studio’s desire to cast actors that bring several dimensions to its onscreen heroes. The film’s plot is being kept under wraps. Rudd brings a diverse background to the role having become one of the industry’s most known actors with a reputation for smart, funny and creative performances. Rudd can currently be seen in Anchor Man 2: The Legend Continues, as well as past roles in Anchorman; This Is 40; I Love You, Man; Role Models; Forgetting Sarah Marshall; Our Idiot Brother; Knocked Up and The 40-Year-Old Virgin among numerous other films, television shows and primetime animation. So, Rudd as Ant-Man, yes or no? Let us know what you think and stay tuned for more updates! 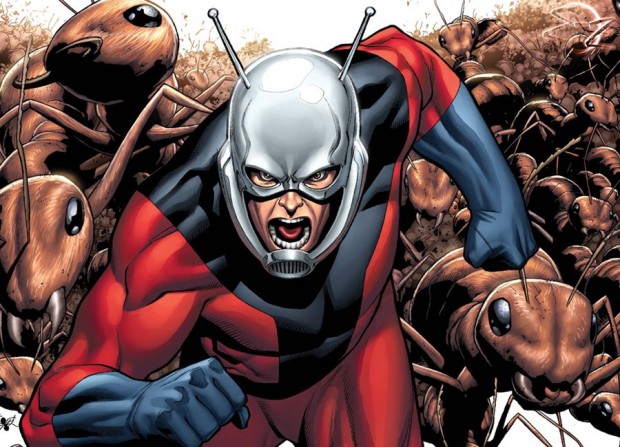