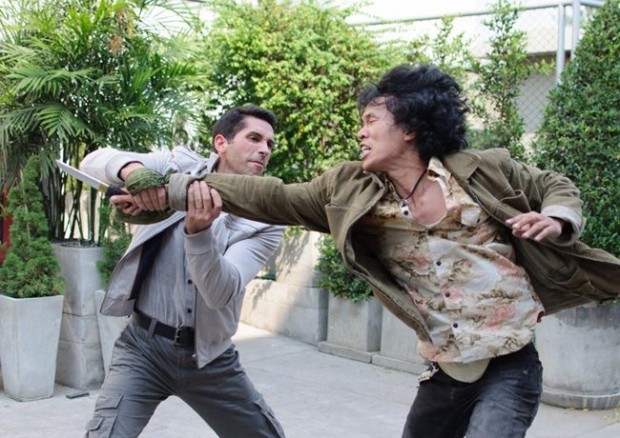 Hey guys, check out these pretty cool images and an official trailer for Ninja: Shadow Of A Tear, a sequel to 2009’s Ninja, and the latest martial arts movie from action maestro director Isaac Florentine. The movie stars Scott Adkins as Casey Bowman, Ninjitsu master who is back and out for revenge when his pregnant wife is murdered. Head inside to check him out… Florentine directed the whole thing from a script written by David White, which revolves around the above mentioned martial artist who has settled down at the Kōga ninja dojo and married Namiko Takeda, who is pregnant with their first child. But, his life suddenly falls apart when Namiko is murdered one night while he is away from the dojo. Fueled by his rage, Casey travels from Japan to Thailand and Burma to hunt down the mastermind behind his wife’s murder. Or, if you prefer more details:

Casey Bowman has finally settled down. He’s happily married to Namiko (who is pregnant with their first child), living in Japan and teaching at the Koga dojo. While buying her a present, Casey is attacked by two punks. He shrugs it off, assuming it to be a simple mugging. But when Namiko is brutally murdered later that same night, Casey’s world falls apart. Stricken with grief and thirsty for revenge, Casey tracks down the two thugs who tried to rob him, but they can’t provide him with any clues to his wife’s murder. So Casey travels to Thailand, to the dojo of a close friend. His grief and anger are taking control of him and he lashes out while sparring with other students. When one of the students is killed in the same way as Namiko, Casey finally gets the clues he needs to track down his wife’s killer and unravel a mystery of grudges deep in the Burmese jungle.

Also starring Kane Kosugi, Mika Hijii, Vithaya Pansringarm, Shun Sugata and Tim Man, Ninja: Shadow Of A Tear is set to open on December 31st, 2013. As usual – click on all these pics to enlarge & stay tuned for more updates! 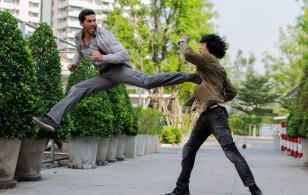 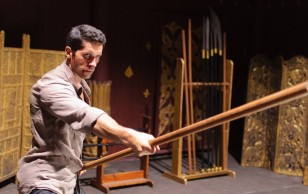 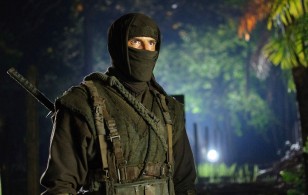 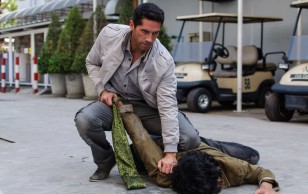 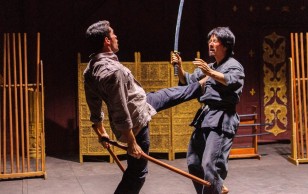 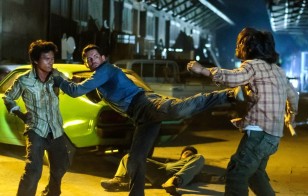 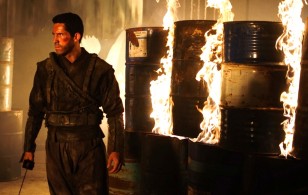 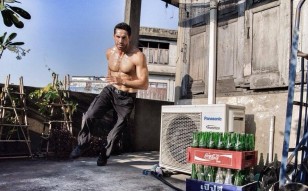 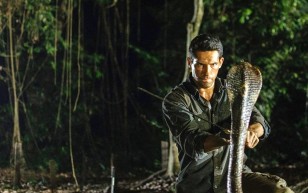 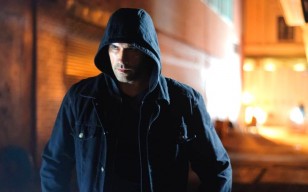 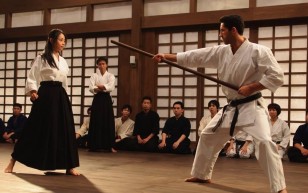 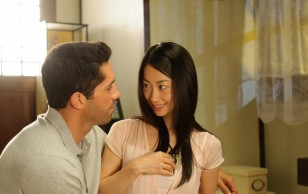 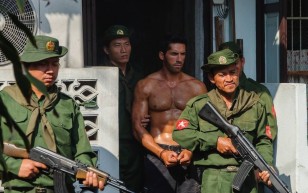 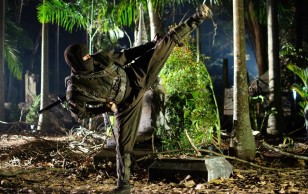 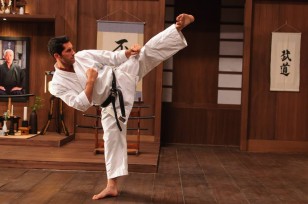 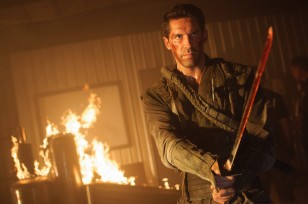