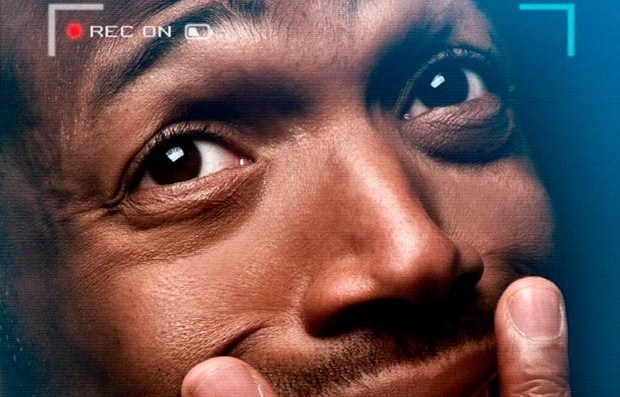 Yep, we’re here to talk about A Haunted House 2, aka the sequel to the hilarious box-office hit A Haunted House, ’cause the very first trailer for the whole thing has finally arrived! The movie once again centers on Malcolm, played by Marlon Wayans, who, after exorcising the demons of his ex, is starting fresh with his new girlfriend and her two children. Head inside to check them out…

Directed by Mike Tiddes, and written by Wayans and Rick Alvarez, the movie revolves around Malcolm who, after losing his possessed girlfriend Kisha in a car crash, meets and falls for Megan, a single white mother of two.

But, as usual, it’s not just the house that’s haunted, and here’s the rest of the plot:

As he moves into a new home with the family, Malcolm discovers bizarre paranormal events surrounding the children and the property. To complicate matters, a back-from-the-dead Kisha moves in across the street, and there’s nothing worse than the scorn of a demonic ex-girlfriend.

Let us know what you think about the trailer & stay tuned for more! 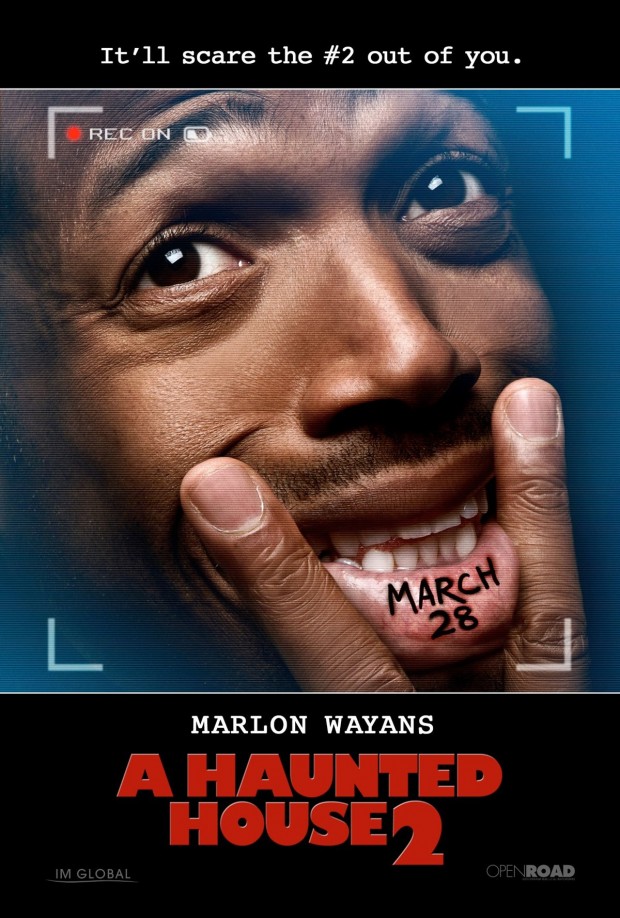 PREVIOUS ARTICLE
NINJA: SHADOW OF A TEAR Trailer & Images
NEXT ARTICLE
David Bradley as Professor Abraham Setrakian in THE STRAIN