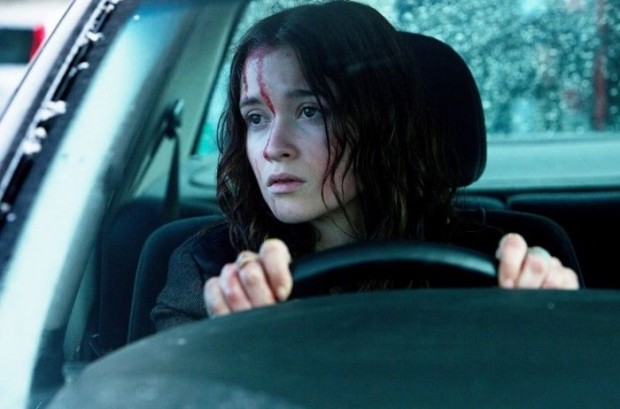 Described as a terrifying horror film, Jeremy Lovering‘s directorial debut In Fear is finally set to hit theaters this March. Another great news is that we have a brand new (domestic) trailer and another poster for this psychological thriller to share, head inside to take a better look at Alice Englert and Iain De Caestecker!

Yep, in case you forgot, Englert and Caestecker will lead us through this creepy story that revolves around a young couple’s fight to make it through the night.

In other words, we’re talking about a home invasion… but in a car!

And here’s the plot:

In real-time. Tom and Lucy are trapped in a maze of country roads with only their vehicle for protection, terrorized by an unseen tormentor hell-bent on exploiting their worst fears – fear of the dark, fear of the unknown, fear of themselves.

As usual – click on all these pics & poster to enlarge and stay tuned for more updates! 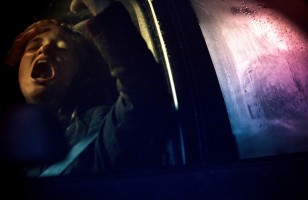 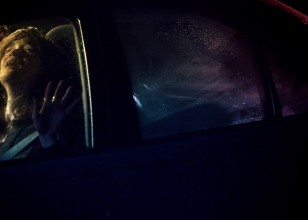 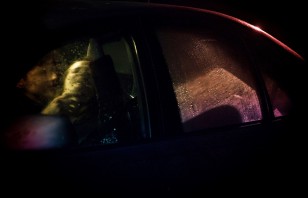 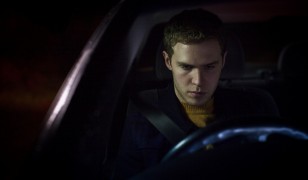 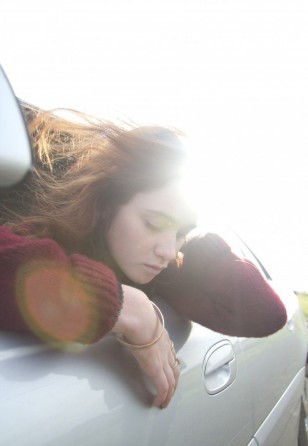 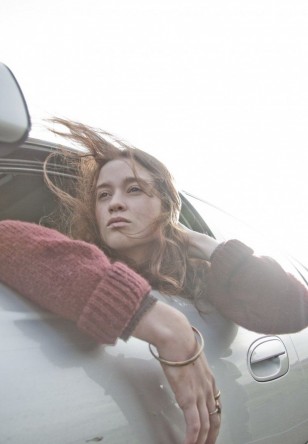 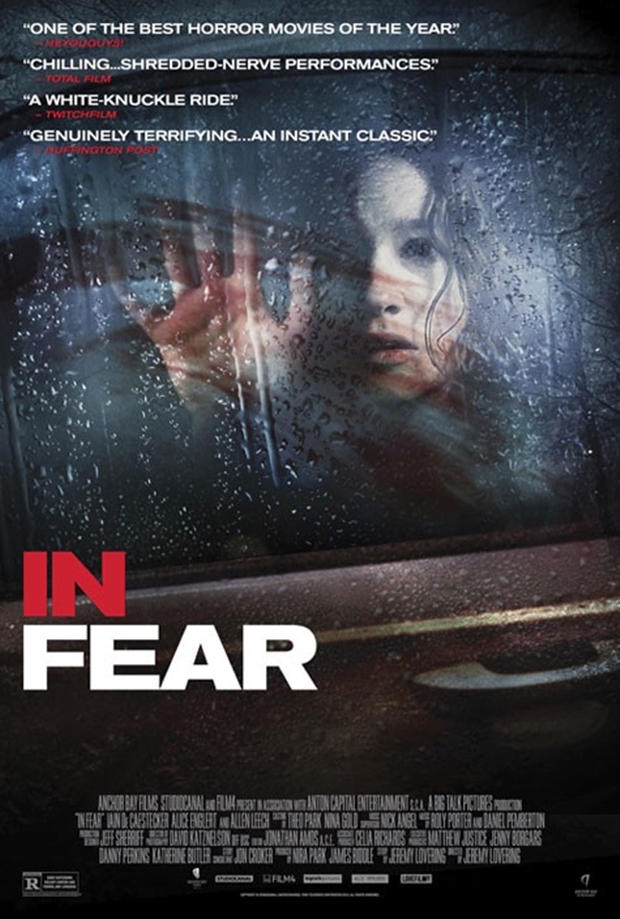