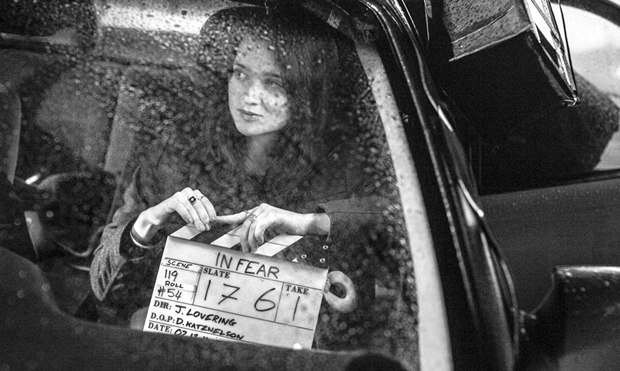 Check out the full trailer and one pretty cool (quad) poster for In Fear, an upcoming psychological horror which comes from director Jeremy Lovering and stars Allen Leech, Alice Englert and Iain De Caestecker in leading roles. Head inside to take a better look at their worst fears – fear of the dark, fear of the unknown and… well, fear of themselves! Described as an effective horror thriller set in way-rural Ireland, the movie revolves around a young couple’s fight to make it through the night. Home invasion but in a car. In real-time. De Caestecker plays Tom, while Englert is Lucy, and they are trapped in a maze of country roads with only their vehicle for protection, terrorised by an unseen tormentor hell-bent on exploiting their worst fears. Here’s what it looks like: And here’s the official synopsis:

A young couple fights to survive one night-turned-nightmare. Driving to a music festival, Tom and Lucy have plans to stay at a countryside hotel. But with hotel signs leading them in circles and darkness falling, they soon become lost in a maze of country roads…and the target of an unknown tormentor.

In Fear is set to hit UK theaters this November, but unfortunately – still nothing about the US release date. As usual – with every new update, we’ll be back, so make sure you stay tuned! 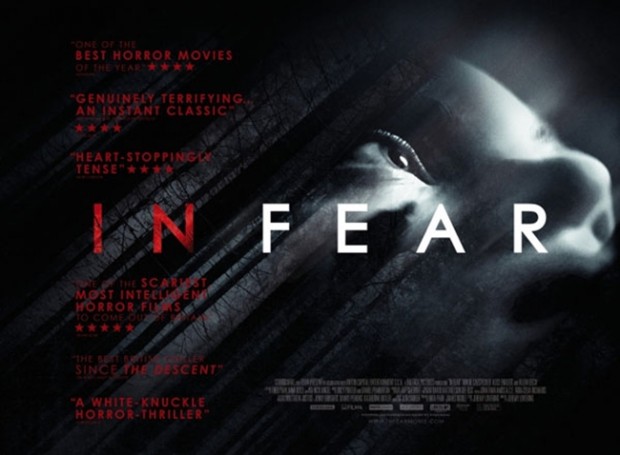 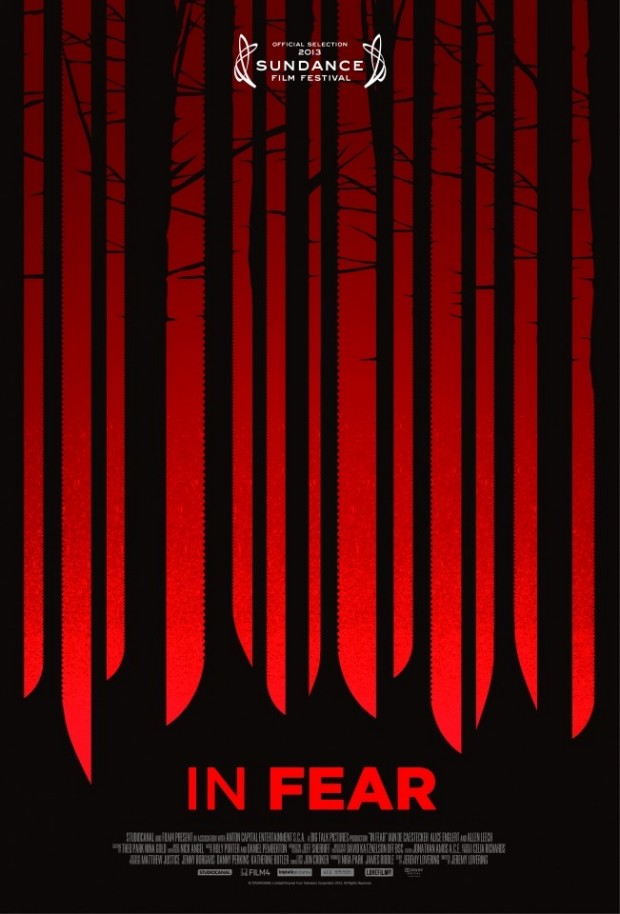